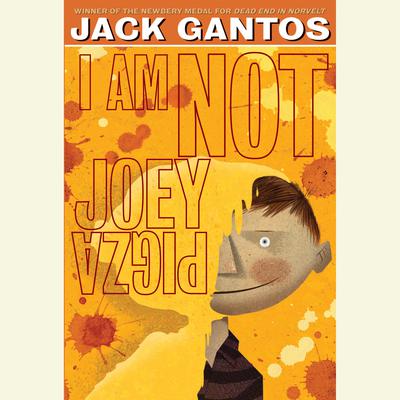 I Am Not Joey Pigza

Joey Pigza is knocked for a loop when his good-for-nothing dad shows up on his doorstep as a recycled person. After a lucky lotto win, Carter Pigza truly believes he’s somebody else. He’s even renamed himself Charles Heinz–and he insists that Joey and his mother join his happy Heinz family plan.

“My head felt like it was full of bees, and they were busy in ways that were bad for me.”

Joey has little choice but to embrace a head-spinning series of changes, which include having to leave school to help out at the beat-up roadside diner his dad has purchased. But Joey is afraid that in going with the flow he will go over the falls and end up in a place far away from who he really is.

In this seriously comic new novel, Jack Gantos pushes his acclaimed hero into entirely new territory, where he wrestles with issues of identity and forgiveness, and teaches himself how to triple-flip a turkey burger while shouting out his new favorite phrase . . .

“Do you want fries with that?” 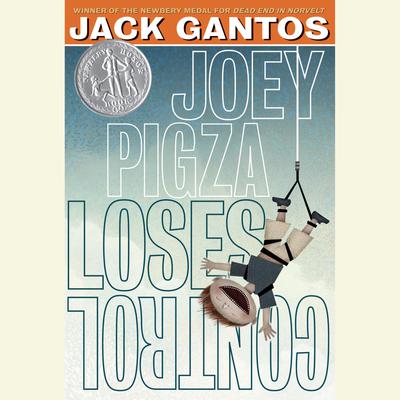 Everything seems to be coming together for Joey Pigza. His new meds are making his ADD more manageable, and he finally feel in control. But will he renewed relationship with his recovering-alcoholic father make him lose it all?

"Struggling to please everyone even as he sees himself hurtling toward disaster, Joey emerges as a sympathetic hero,... Read more » 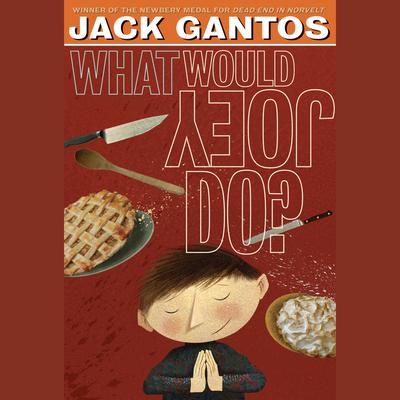 What Would Joey Do?
Jack Gantos

What Would Joey Do?

Are they flirting or fighting? This is Joey Pigza’s question when the fireworks suddenly start to explode between his long-separated mom and dad, whom he’s never really had a chance to see together. The more out of control his parents get, the less in control Joey feels and the more he wants to help make things better. But Joey’s ailing,... Read more »

I Am Not Joey Pigza
Jack Gantos

I Am Not Joey Pigza

Joey Pigza is knocked for a loop when his good-for-nothing dad shows up on his doorstep as a recycled person. After a lucky lotto win, Carter Pigza truly believes he’s somebody else. He’s even renamed himself Charles Heinz–and he insists that Joey and his mother join his happy Heinz family plan. 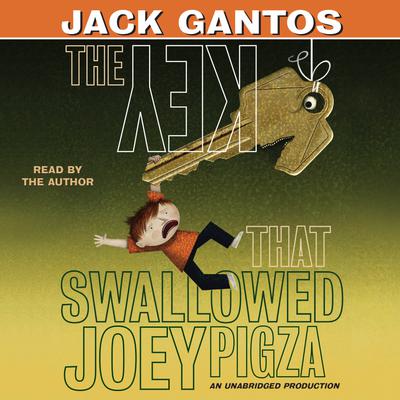 The Key That Swallowed Joey Pigza

The fifth and final book in the groundbreaking Joey Pigza series brings the beloved chronicle of this wired, wacky, and wonderful boy to a crescendo of chaos and craziness, as everything goes topsy-turvy for Joey just as he starts to get his feet on the ground. With his dad MIA in the wake of appearance-altering plastic surgery, Joey must... Read more »