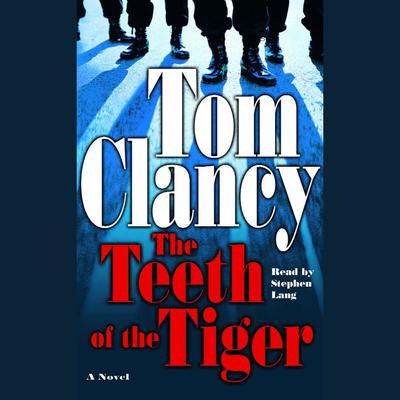 The Teeth of the Tiger - Abridged

A man named Mohammed sits in a café in Vienna, about to propose a deal to a Colombian. Mohammed has a strong network of agents and sympathizers throughout Europe and the Middle East, and the Colombian has an equally strong drug network throughout America. What if they were to form an alliance, to combine all their assets and connections? The potential for profits would be enormous--and the potential for destruction unimaginable.

In a nondescript office building in suburban Maryland, the firm Hendley Associates does a profitable business in stocks, bonds, and international currencies, but its true mission is quite different: to identify and locate terrorist threats, and then deal with them, in whatever manner necessary. Established with the knowledge of President John Patrick Ryan, “the Campus” is always on the lookout for promising new talent, its recruiters scattered throughout the armed forces and government agencies--and three men are about to cross its radar.

The first is Dominic Caruso, a rookie FBI agent, barely a year out of Quantico, whose decisive actions resolve a particularly brutal kidnap/murder case. The second is Caruso’s brother, Brian, a Marine captain just back from his first combat action in Afghanistan, and already a man to watch. And the third is their cousin . . . a young man named Jack Ryan, Jr.

Jack was raised on intrigue. As his father moved through the ranks of the CIA and then into the White House, Jack received a life course in the world and the way it operates from agents, statesmen, analysts, Secret Service men, and black ops specialists such as John Clark and Ding Chavez. He wants to put it all to work now, but when he knocks on the front door of “the Campus,” he finds that nothing has prepared him for what he is about to encounter. For it is indeed a different world out there, and in here . . . and it is about to become far more dangerous. 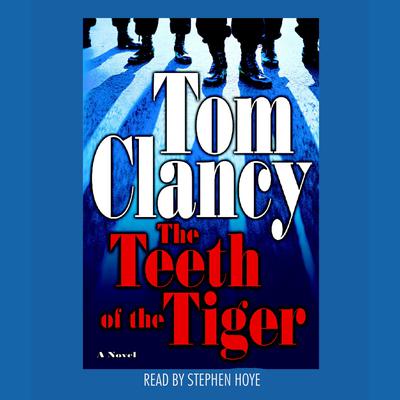 The Teeth of the Tiger
Tom Clancy

The Teeth of the Tiger

In the suburbs of Maryland, the firm of Hendley and Associates meanders its way through financial transactions—but its true purpose is to identify and locate terrorist threats, and then deal with them in whatever manner necessary. “The Campus” is always on the lookout for new talent, and its eye happens to light on President John Patrick Ryan’s... Read More »

The Teeth of the Tiger - Abridged
Tom Clancy

The Teeth of the Tiger - Abridged

A man named Mohammed sits in a café in Vienna, about to propose a deal to a Colombian. Mohammed has a strong network of agents and sympathizers throughout Europe and the Middle East, and the Colombian has an equally strong drug network throughout America. What if they were to form an alliance, to combine all their assets and connections? The... Read More » 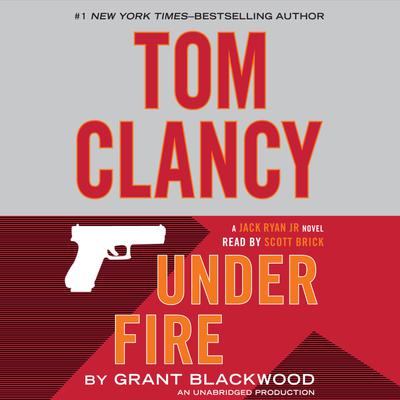 On a routine intelligence gathering mission in Tehran, Jack Ryan, Jr., has lunch with his oldest friend, Seth Gregory, an engineer overseeing a transcontinental railway project. As they part, Seth gives Jack a key, along with a perplexing message.

The next day Jack is summoned to an apartment where two men claim Seth has disappeared—gone to... Read More » 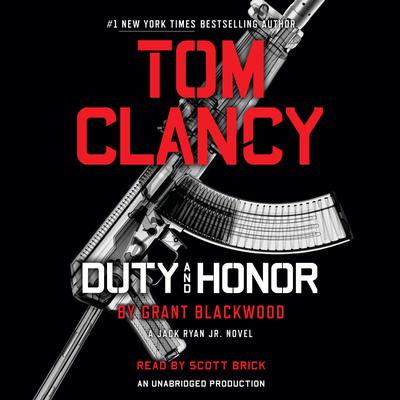 Even though he’s on forced leave from the clandestine intelligence group known as The Campus, Jack Ryan, Jr., still finds himself caught in the crosshairs after an attempt on his life is thwarted when he turns the tables on his would-be dispatcher. Convinced that the attack is linked to his recent covert actions with the convalescing Iranian... Read More » 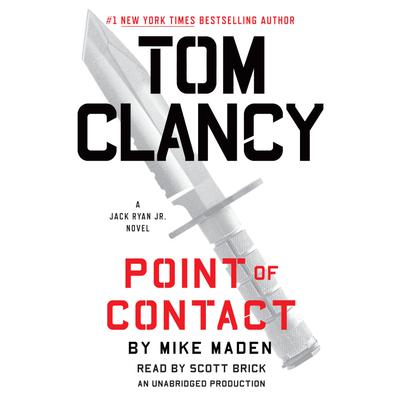 Jack Ryan Jr. finds himself on the front lines of cyber war and in the eye of a killer storm in this thriller in Tom Clancy's #1 New York Times bestselling series.

A former U.S. senator and defense contractor needs someone to look over the books of Dalfan Technologies, a Singapore company--quickly. He turns to Jack Ryan, Jr., and Paul Brown, two... Read More » 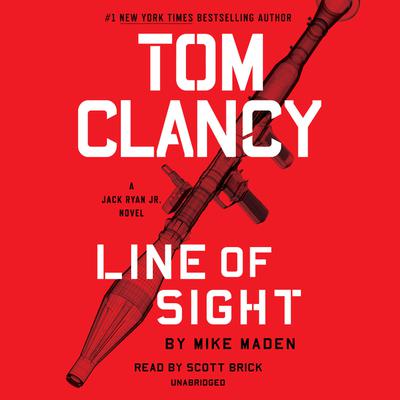 Jack Ryan Jr. finds that the scars of war can last a lifetime in this entry in Tom Clancy's #1 New York Times bestselling series.

Twenty-six years ago, Dr. Cathy Ryan restored the eyesight of a young Bosnian girl who had been injured during an attack in the Bosnian War. Today, her son Jack Ryan, Jr. has agreed to track down the young woman and... Read More » 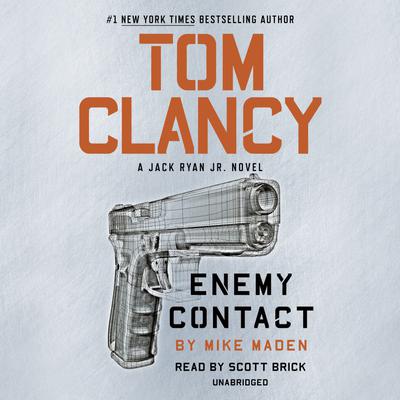 Jack Ryan Jr’s race to stop an international criminal conspiracy is intertwined with the fate of an old friend in this blistering entry in the #1 New York Times bestselling series.

The CIA's deepest secrets are being given away for a larger agenda that will undermine the entire Western intelligence community. Director of National Intelligence... Read More » 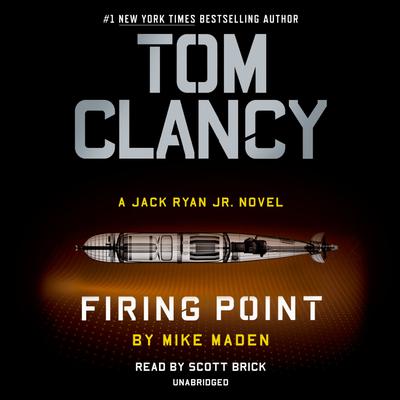 Jack Ryan, Jr. is out to avenge the murder of an old friend, but the vein of evil he's tapped into may run too deep for him to handle in the latest electric entry in the #1 New York Times bestselling series.

While on vacation in Barcelona, Jack Ryan, Jr. is surprised to run into an old friend at a small café. A first, Renee Moore seems surprised... Read More »