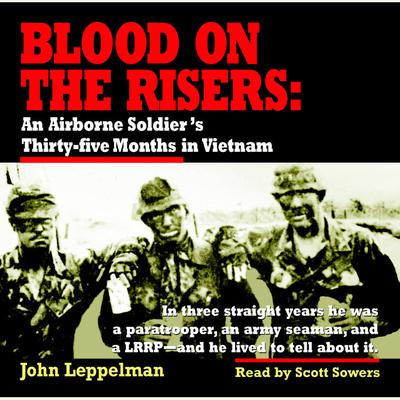 In three straight years he was a paratropper, and army seaman, and a LRRP—and he lived to tell about it.

As an FNG paratrooper in the 173d Airborne, John Leppelman made that unit's only combat jump in Vietnam. Then he spent months in fruitless search of the enemy, watching as his buddies died because of poor leadership and lousy weapons. Often it seemed the only way out of the carnage in the Central highlands was in a body bag.

But Leppelman did get out, transferring first to the army's riverboats and then the all-volunteer Rangers, one of the ballsiest units in the war. In three tours of duty, that ended only when malaria forced him back to the States, Leppelman saw the war as few others did, a Vietnam that many American boys didn't live to tell about, but whose valor and sacrifice survive on these pages.