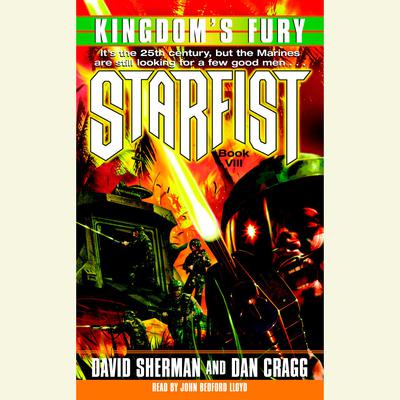 A few good Marines beat the fierce, fanatical aliens once before. But that was a skirmish–not a full-scale invasion.

The truth is out. No longer are the Skinks just a horrible secret haunting the Marines of Company L. Now the aliens are all-too-real invaders whose savage attacks have devastated planet Kingdom, a world of squabbling religions where the men of the 34th FIST confront a desperate situation. Cities that haven’t already been reduced to rubble are under siege, while starving refugees roam the land. And still the Skinks come, rising from stinking primordial swamps to slake their thirst for slaughter, armed with an uncanny ability to locate the enemy and with weapons so deadly that a single blast can drop a warplane or a decimate a squad.

It’s painfully evident that 34th FIST is no match for these near-invincible killers, which is why third platoon’s been ordered to whip the citizens of Kingdom into fighting shape. With their backs to the wall and time running out, there’s only one way the Marines can turn these timid, quarrelsome men into warriors: Take the battle to the enemy. It’s a brilliant strategy, sure to succeed–if it doesn’t get them killed first. . . . 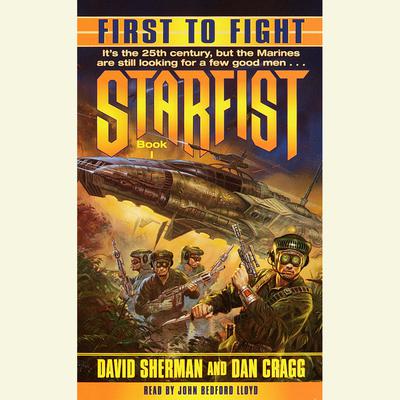 Stranded in a hellish alien desert, stripped of their strategic systems, quick reaction force, and supporting arms, and carrying only a day's water ration, Marine Staff Sergeant Charlie Bass and his seven-man team faced a grim future seventy-five light-years from home. The only thing between his Marines and safety was eighty-five miles of... Read more » 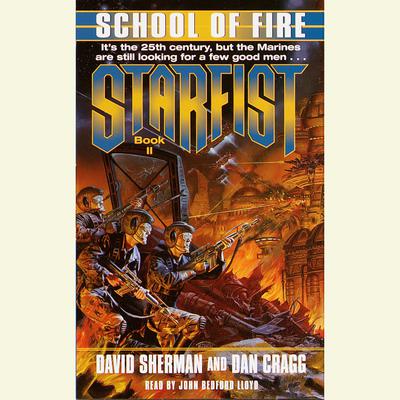 Combat, betrayal, and murder at the edge of human space . . .

Deployed to assist the oligarchs of Wanderjahr in putting down a rebellion that threatens the planet's political and economic stability, the Marines must fight two wars at the same time . . . one against the resourceful, well-led guerrillas and another with the entrenched police... Read more » 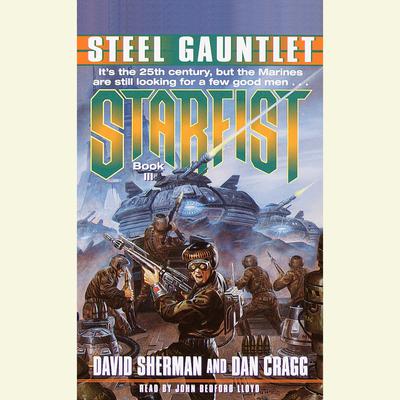 It’s the 25th century, but the Marines are still looking for a few good men . . .

After the resource-rich planet Diamunde is seized by the armed forces of industrialist Marston St. Cyr, the Confederation Marines face their most desperate battles yet against the mechanized forces of the... Read more » 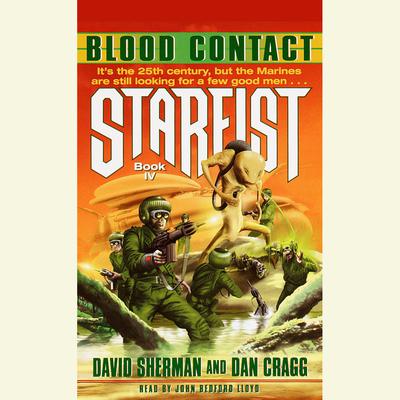 When a scientific team exploring an obscure planet fails to make its regular communications check, the Marines of the third platoon are sent to investigate. They prepare for a routine rescue operation, but what they find on Society 437 is a horror beyond description. Only a handful of ragtag pirates who were in the wrong place at the very worst... Read more » 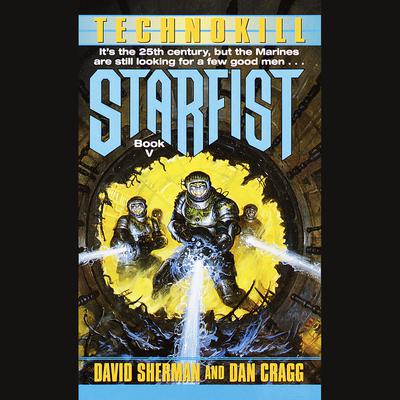 A terrifying secret, an evil coterie of ruthless masterminds, a murderous battle of cunning and deadly skill--it's time to send in the Marines!

After the Confederation makes a shocking discovery on an alien world, a nefarious band of opportunists from the highest echelons of power plot to steal the vast riches for themselves. Along with the... Read more » 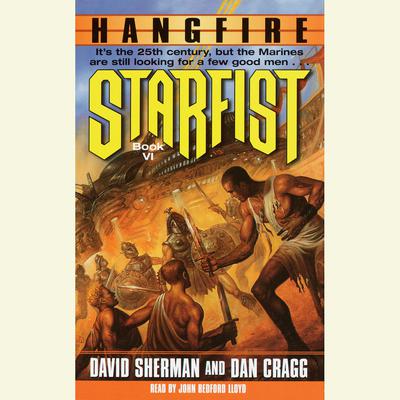 Most people visit Havanagas only in their dreams, for few can afford the exclusive resort planet that recreates the ancient worlds and caters to every taste. Witches are burned at the stake in medieval towns while riotous hordes fill Rome's Coliseum to watch gladiators battle. Even the basest of human lusts are satiated by deadly sex acts and... Read more » 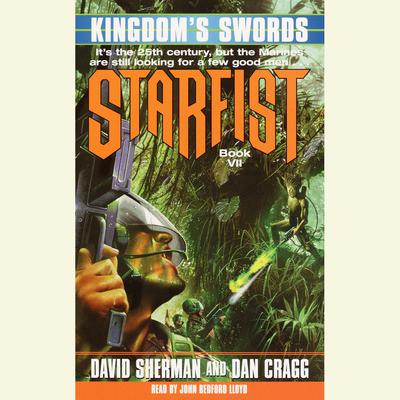 The Marines were told it was a simple peasant rebellion–but the mission proved to be far deadlier. . . .

Gunny Charlie Bass isn’t the only Marine mystified by the order sending the entire 34th to put down a few seditious serfs on planet Kingdom. Rumors swirl of a deadly alien invasion. But few believe that such sentient beings exist. Except Gunny... Read more »

A few good Marines beat the fierce, fanatical aliens once before. But that was a skirmish–not a full-scale invasion.

The truth is out. No longer are the Skinks just a horrible secret haunting the Marines of Company L. Now the aliens are all-too-real invaders whose savage attacks have devastated planet Kingdom, a world of squabbling religions... Read more » 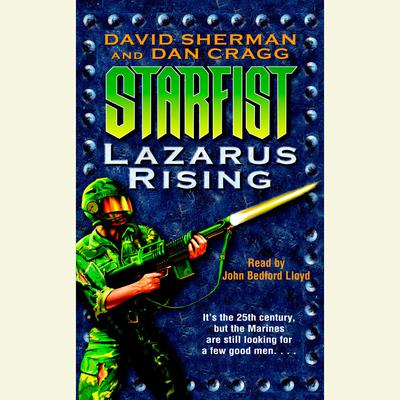 In their fiercest combat yet, the hard-charging Marines of 34th Fleet Initial Strike Team (FIST) have finally won their battle against a fullscale alien invasion of planet Kingdom. But as citizens try to return to some semblance of normalcy, the old government is... Read more » 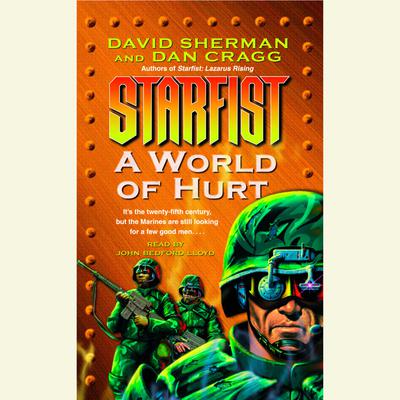 With its down and dirty depiction of warfare written by men who know what it’s like to be under fire, the Starfist saga is a runaway success across America. Now, in the explosive new Starfist adventure, packed with fierce action and danger, Marines at war in future space find themselves pitted against a faceless, insatiable foe bent on... Read more »