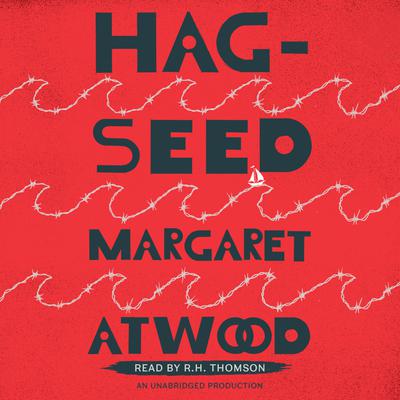 “A marvel of gorgeous yet economical prose, in the service of a story that’s utterly heartbreaking yet pierced by humor, with a plot that retains considerable subtlety even as the original’s back story falls neatly into place.”—The New York Times Book Review

Felix is at the top of his game as artistic director of the Makeshiweg Theatre Festival. Now he’s staging aTempest like no other: not only will it boost his reputation, but it will also heal emotional wounds. Or that was the plan. Instead, after an act of unforeseen treachery, Felix is living in exile in a backwoods hovel, haunted by memories of his beloved lost daughter, Miranda. And also brewing revenge, which, after twelve years, arrives in the shape of a theatre course at a nearby prison.

Margaret Atwood’s novel take on Shakespeare’s play of enchantment, retribution, and second chances leads us on an interactive, illusion-ridden journey filled with new surprises and wonders of its own.

“What makes the book thrilling, and hugely pleasurable, is how closely Atwood hews to Shakespeare even as she casts her own potent charms, rap-composition included. . . . Part Shakespeare, part Atwood, Hag-Seed is a most delicate monster—and that’s ‘delicate’ in the 17th-century sense. It’s delightful.”—Boston Globe

“Atwood has designed an ingenious doubling of the plot of The Tempest: Felix, the usurped director, finds himself cast by circumstances as a real-life version of Prospero, the usurped Duke. If you know the play well, these echoes grow stronger when Felix decides to exact his revenge by conjuring up a new version of The Tempest designed to overwhelm his enemies.”—Washington Post

“A funny and heartwarming tale of revenge and redemption . . . Hag-Seed is a remarkable contribution to the canon.”—Bustle 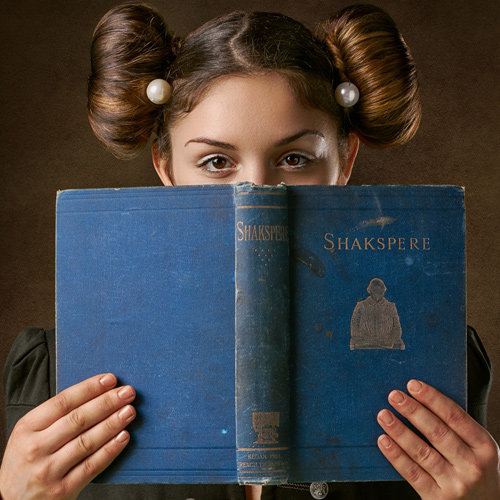 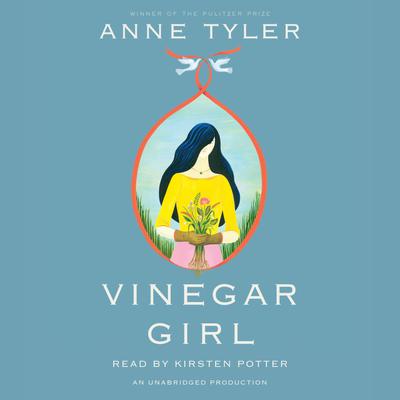 Pulitzer Prize winner and American master Anne Tyler brings us an inspired, witty and irresistible contemporary take on one of Shakespeare’s most beloved comedies.

Kate Battista feels stuck. How did she end up running house and home for her eccentric scientist father and uppity, pretty younger sister Bunny? Plus, she’s always in trouble at wor Read more »k... 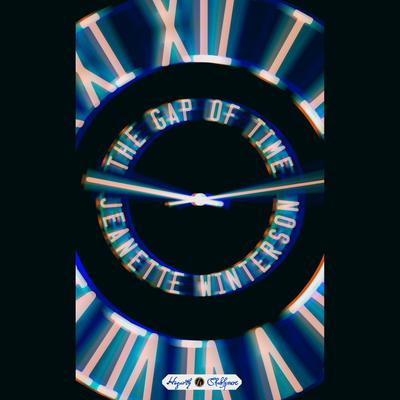 The Gap of Time
Jeanette Winterson

The Gap of Time

The Winter’s Tale is one of Shakespeare’s “late plays.” It tells the story of a king whose jealousy results in the banishment of his baby daughter and the death of his beautiful wife. His daughter is found and brought up by a shepherd on the Bohemian coast, but through a series of extraordinary events, father and daughter, and eventually mothe Read more »r... 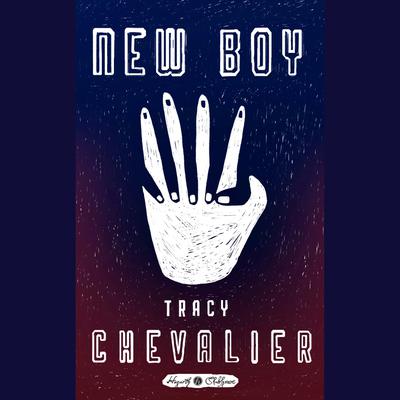 Arriving at his fifth school in as many years, diplomat’s son Osei Kokote knows he needs an ally if he is to survive his first day—so he’s lucky to hit it off with Dee, the most popular girl in school. But on Read more »e... 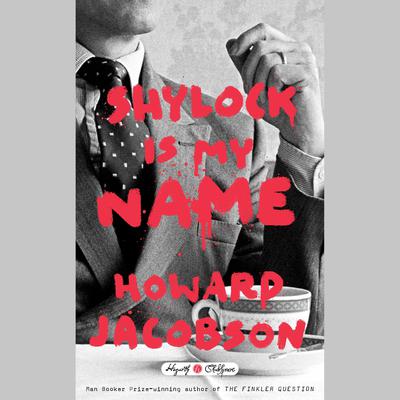 Shylock Is My Name
Howard Jacobson

Winter, a cemetery, Shylock. In this provocative and profound interpretation of The Merchant of Venice, Shylock is juxtaposed against his present-day counterpart in the character o Read more »f...

“A marvel of gorgeous yet economical prose, in the service of a story that’s utterly heartbreaking yet pierced by humor, with a plot that retains... Read more » 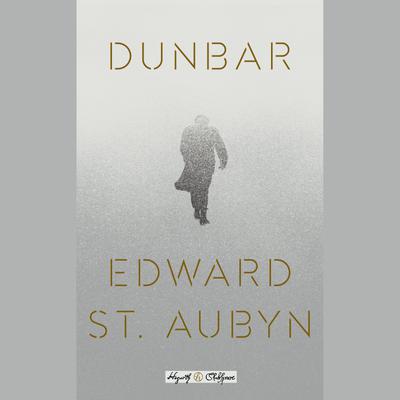 Henry Dunbar, the once all-powerful head of a global media corporation, is not having a good day. In his dotage he hands over care of the corporation to his two eldest daughters, Abby and Megan, but as relations sou Read more »r...