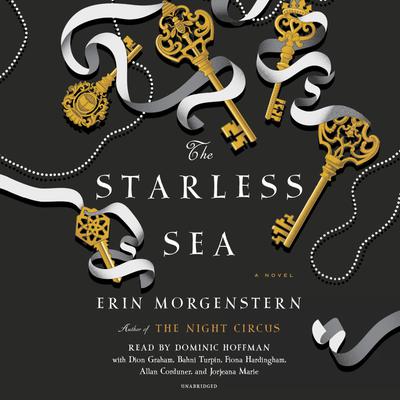 If you enjoyed Little, Big, then you’ll love The Starless Sea.

Zachary Ezra Rawlins is a graduate student in Vermont when he discovers a mysterious book hidden in the stacks. As he turns the pages, entranced by tales of lovelorn prisoners, key collectors, and nameless acolytes, he reads something strange: a story from his own childhood. Bewildered by this inexplicable book and desperate to make sense of how his own life came to be recorded, Zachary uncovers a series of clues—a bee, a key, and a sword—that lead him to a masquerade party in New York, to a secret club, and through a doorway to an ancient library hidden far below the surface of the earth.

What Zachary finds in this curious place is more than just a buried home for books and their guardians—it is a place of lost cities and seas, lovers who pass notes under doors and across time, and of stories whispered by the dead. Zachary learns of those who have sacrificed much to protect this realm, relinquishing their sight and their tongues to preserve this archive, and also of those who are intent on its destruction.

Together with Mirabel, a fierce, pink-haired protector of the place, and Dorian, a handsome, barefoot man with shifting alliances, Zachary travels the twisting tunnels, darkened stairwells, crowded ballrooms, and sweetly soaked shores of this magical world, discovering his purpose—in both the mysterious book and in his own life.

“A spellbinding novel. . . . I could not put it down, and when I finished, I turned immediately back to the first page so I wouldn't have to leave this magical world. If you believe in the power of stories to transcend time and space, to marry love and fate, read this book!” 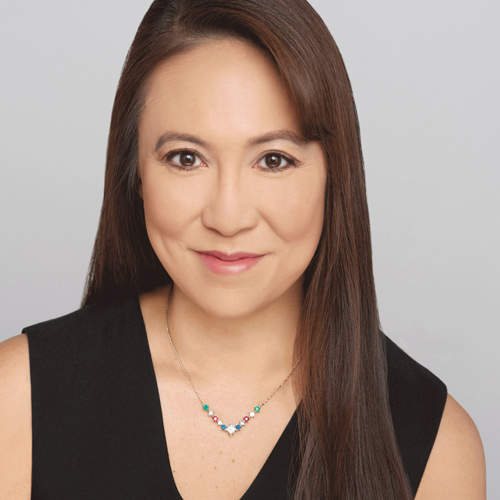 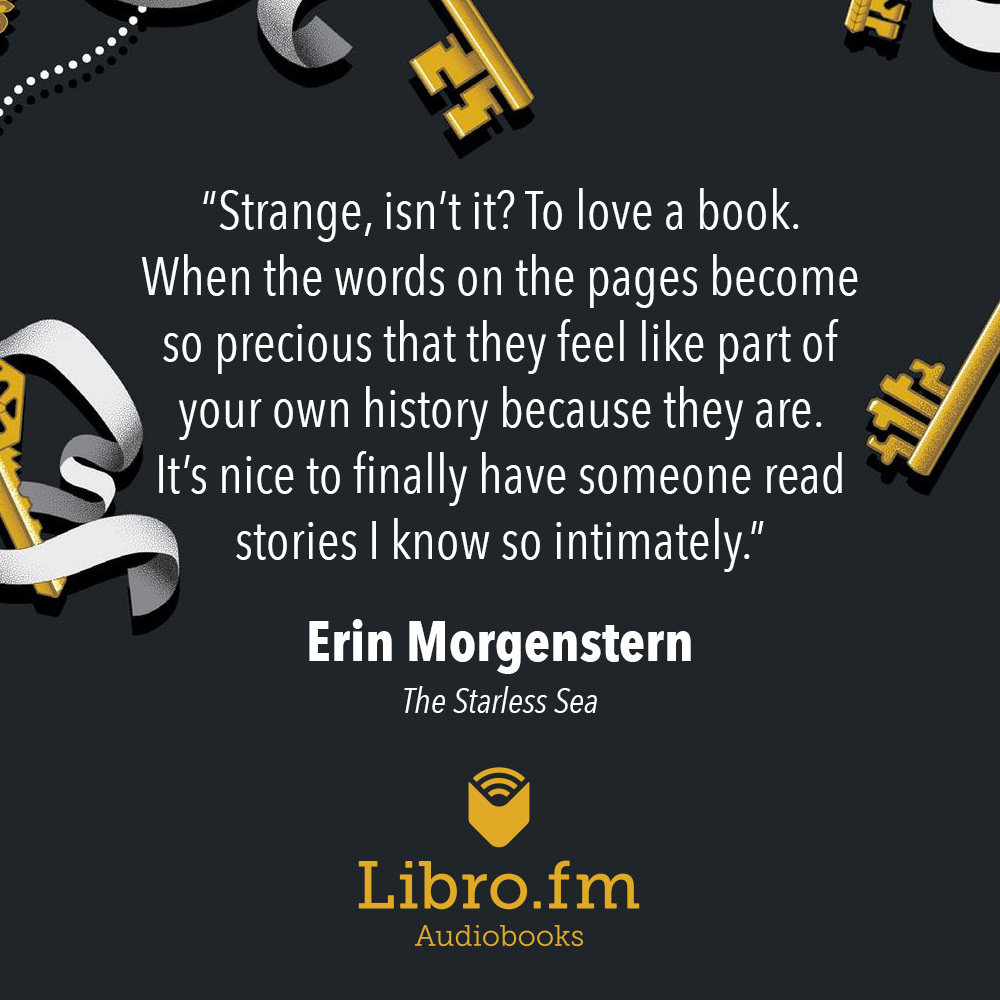 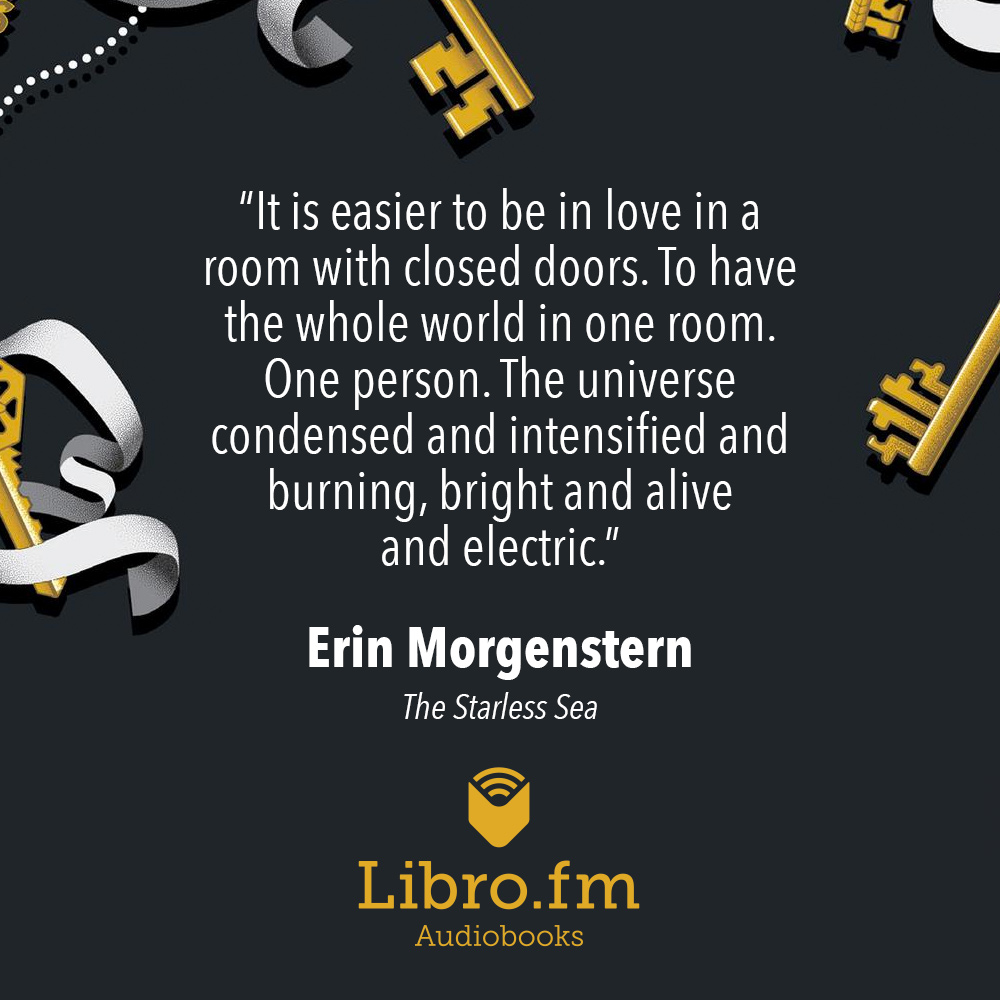 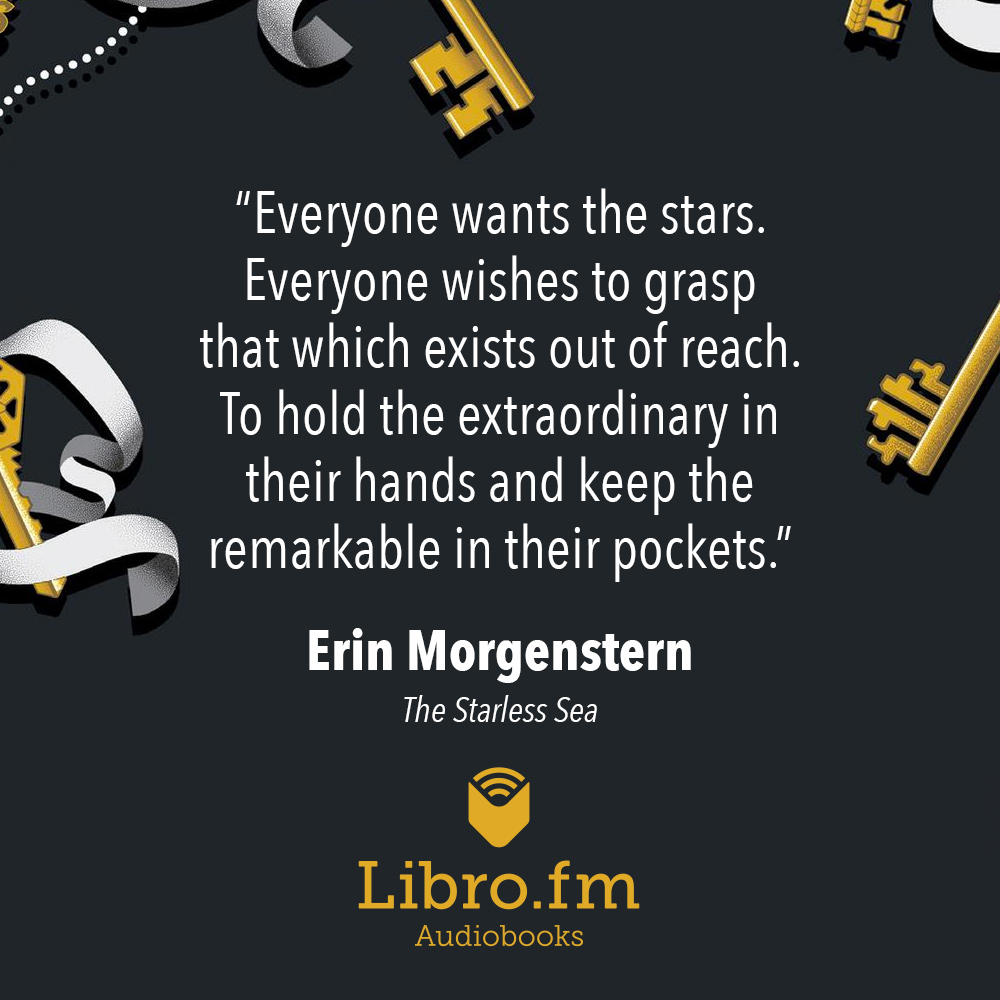 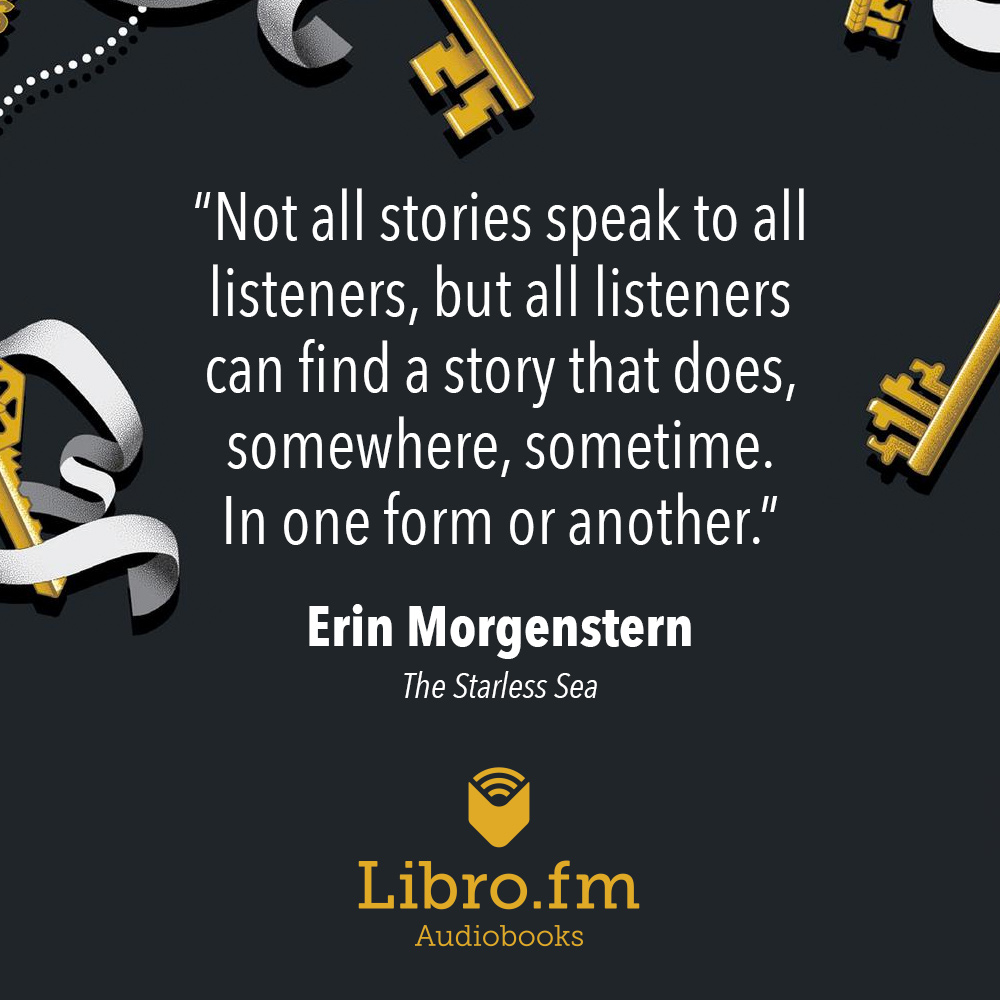 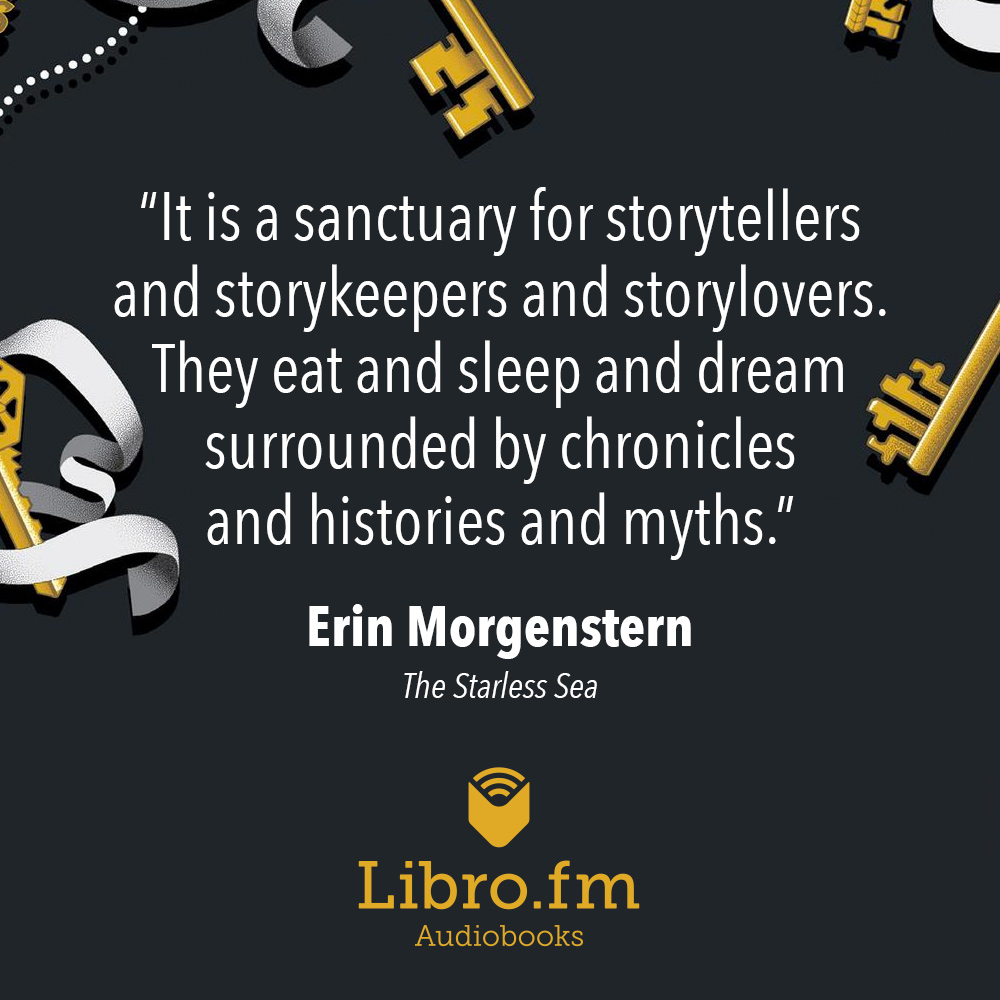 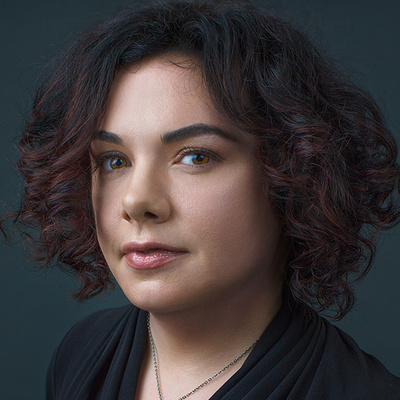 Erin Morgenstern is the author of The Night Circus, a number-one national best seller that has been sold around the world and translated into thirty-seven languages. She has a degree in theater from Smith College and lives in Massachusetts.

“Erin Morgenstern has magic to make... the author returns with a new fantastical fairy-tale for grown-ups.”

“A magnificent quest, a sense of unfolding adventure and danger, gold-wrought fantasy, and endless provocation on what storytelling really means.”

“This love letter to bibliophiles is dreamlike and uncanny, grounded in deeply felt emotion, and absolutely thrilling.”

8 Years After ‘The Night Circus,’ Erin Morgenstern Has a New Novel
The New York Times

Read an Excerpt from Erin Morgenstern’s The Starless Sea
Tor.com