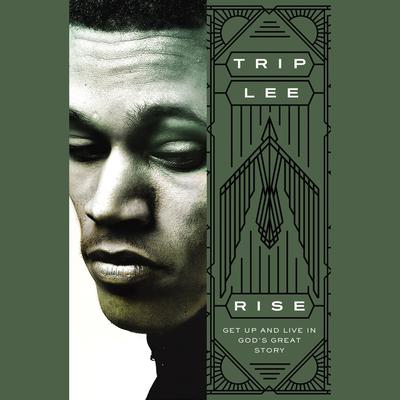 Get Up and Live in God's Great Story

Society says youth is a time for carefree self-expression, but Trip Lee says God has called everyone to RISE from slumber, above low expectations, and to live for the risen King.

The world tells us that our early years are to be irresponsibly enjoyed rather than devoted to meaningful pursuits. We're told that responsibility and commitment are burdens to be put off as long as possible. And so, most of us spend our youth in a sad state of slumber--sleeping in on life until we're forced to get up. The problem is that life has already begun. It's happening right now. And God has called you to live it.

In this powerful book, Trip Lee argues it’s time to wake up and RISE, to live the way we were created to live. Young or old, we’ve been called to live for Him. Right now. Young believers face the same problems as older Christians, but they feel them in unique ways. RISE addresses those core problems in an engaging, profound, and life-changing way.