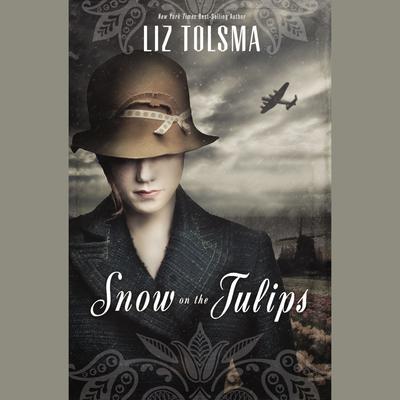 Snow on the Tulips

A stranger’s life hangs in the balance. But to save him is to risk everything.

The war is drawing to a close, but the Nazis still occupy part of the Netherlands. After the losses she’s endured, war widow Cornelia is only a shadow of the woman she once was. She fights now to protect her younger brother, Johan, who lives in hiding.

When Johan brings Gerrit Laninga, a wounded Dutch Resistance member, to Cornelia’s doorstep, their  ives are forever altered. Although scared of the consequences of harboring a wanted man, Cornelia’s faith won’t let her turn him out.

As she nurses Gerrit back to health, she is drawn to his fierce passion and ideals, and notices a shift within herself. Gerrit’s intensity challenges her, making her want to live fully, despite the fear that constrains her. When the opportunity to join him in the Resistance presents itself, Cornelia must summon every ounce of courage imaginable.

She is as terrified of loving Gerrit as she is of losing him. But as the winter landscape thaws, so too does her heart. Will she get a second chance at true love? She fears their story will end before it even begins.