Listen to Trace Adkins read five of New York Times bestselling character Otis’s stories, including Otis, Otis and the Tornado, Otis Loves to Play, Otis and the Puppy, and An Otis Christmas.

In a wonderful new palette, and in the tradition of classics like Mike Mulligan and His Steam Shovel and The Story of Ferdinand, Loren Long has crafted an unforgettable new story—and character—celebrating the power of friendship and perseverance.


OTIS AND THE TORNADO

Otis and all his farm friends are enjoying a summer's day, but the bull has no interest in playing and stays in his pen. Suddenly the day turns frightening and stormy: it's a tornado! Otis takes all of the animals to safety, but the bull is still locked in his pen! Quick as his tires will take him, Otis putt puff puttedy chuffs back to the farm to save the day.

In this new story, the beloved tractor loves to play with his friends--the calf, the cows, the horses, and of course, the ducks. Together, they jump, they play, they chase, and they march. And they always have fun--young readers will, too!


OTIS AND THE PUPPY
Otis and his farm friends love to play hide-and-seek. Otis especially loves to be "It," finding his friends as they hide. Yet when the newest addition to the farm—a bounding puppy who can't sit still and has a habit of licking faces—tries to hide, he finds his attention wandering and is soon lost in the forest. Night falls and Otis, knowing his new friend is afraid of the dark, sets out to find him. There's just one problem: Otis is also afraid of the dark. His friend is alone and in need, though, so Otis takes a deep breath, counts to ten, and sets off on a different game of hide-and-seek.

It's Christmas eve on the farm where Otis and all of his friends live. The farmer has given Otis his first real Christmas present--a shiny new horn! A tree has been decorated, a big snowstorm is on its way, and all of the animals are excited. Best of all, one of the horses on the farm is about to give birth to a foal! Yet in the middle of the night the horse begins neighing in pain and when the farmer says, "We'd better get Doc Baker out here or we'll lose 'em both," Otis knows the horse is in trouble. Snow has been falling hard for hours and the roads are unpassable. How will they got Doc? Otis to the rescue! He knows a shortcut through the woods and he arrives at the doc's house flashing his headlights and revving his engine. When Doc fails to awake, Otis uses his new horn. Then, with Doc in tow, he races back to the farm just in time for a Christmas miracle . . . and the arrival of a new friend to play with.

Loren Long grew up in Lexington, Kentucky. He pursued graduate-level studies at the American Academy of Art in Chicago after graduating with a BA in Graphic Design/Art Studio from the University of Kentucky. After graduation Long worked as an illustrator for a greeting card company in Cincinnati before beginning his career as a freelance illustrator.

Since then, Long has received numerous accolades for his fluid WPA painting style. He has been awarded two gold medals from the Society of Illustrators in New York, and has been frequently selected for their annual exhibition and book. His work has also appeared in many other major annual exhibitions such as American Illustration, Communication Arts, Step By Step Graphics and Print.

Long’s clients include Time Magazine, Reader’s Digest, Forbes, The Wall Street Journal, Atlantic Monthly, Boy’s Life, Land’s End, Sports Illustrated and HBO. He has also illustrated book covers for numerous publishers and has recently concentrated on illustrating books for young readers where his work has garnered much recognition and praise.

The United Nations chose to hang in their lobby Long’s painting of a firefighter in action, along with 21 other selections from the Prevailing Human Spirit Show at the Society of Illustrators.

Recipient of the Golden Kite Award for picture book illustration, presented by the Society of Children's Book Writers and Illustrators for I Dream of Trains. The book was also selected as one of the New York Public Library’s 100 Titles for Reading and Sharing, 2003.

To learn more about Loren Long and his books, go to www.lorenlong.com 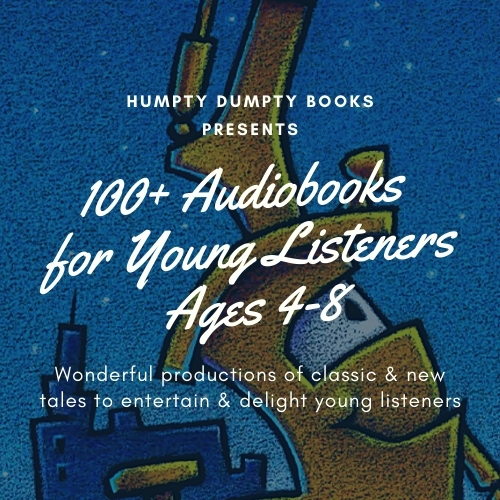