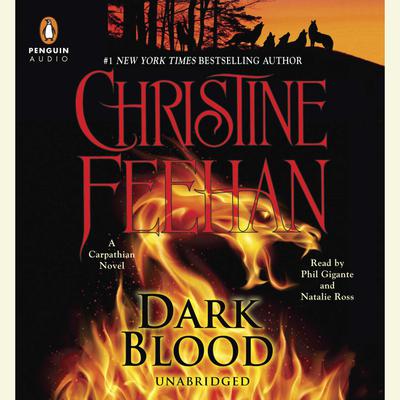 The fates of a warrior reborn and a seductive Dragonseeker are irrevocably entwined in the new Carpathian novel by #1 New York Times bestselling author Christine Feehan, “the queen of paranormal romance” (J. R. Ward).

Zev Hunter was an elite warrior, a dark-blood dealer of death to rogue Lycans who preyed on mankind. He was a loner, never given to personal attachments, and damned fierce at his job. But Zev begins to question his past and his purpose when he awakens in the darkness of the sacred cave of warriors—and is soothed back to consciousness by the sensuously familiar voice of one woman, the woman who has haunted his fantasies for centuries. She was Branislava, member of the Dragonseeker clan.

Mother Earth called the ancients to witness your rebirth. . . .

For this half-mage, half-Carpathian temptress, the ritual of awakening Zev to the council of warriors was the only way to save him. Locked away for his own protection, the time has now come for his rebirth, for his blood to stir with that of the ancient warriors before him. He has been assured by Branislava that their fates are entwined, that their spirits are woven together for eternity and that his new purpose in life is beyond imagining.

Now, with a blood-sworn vow of honor, mercy, and endurance, and under the influence of a siren as bewitching as Branislava, Zev begins to wonder what his purpose is, what it means for the future of the Carpathians, and what it is about his rebirth that he has to fear. 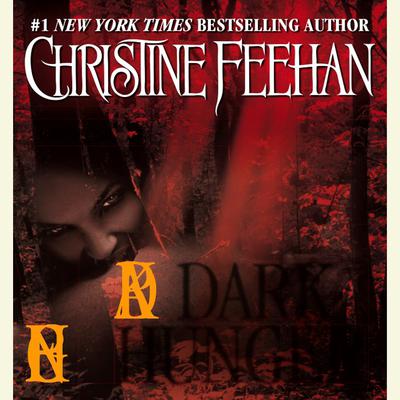 Christine Feehan has reinvented the vampire novel with her New York Times bestselling Carpathian series. Now she and Berkley take her "out-of-the- ordinary" (Booklist) in a thrilling new direction--and this time it's more graphic than ever. 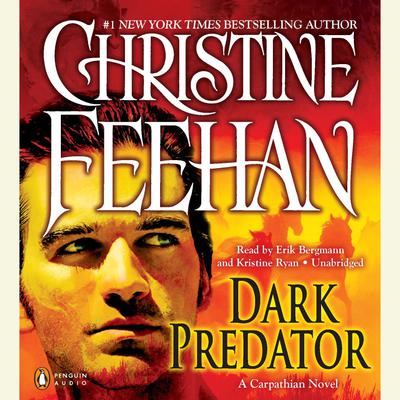 All New from the #1 New York Times bestselling author.

As brutal as the undead he hunted, Zacarias De La Cruz was a master executioner. Now his stark and savage journey has ended. For his brothers, Zacarias had walked to the edge of madness, but with centuries as a killing machine now left to the past and without a hunt to define him,... Read more » 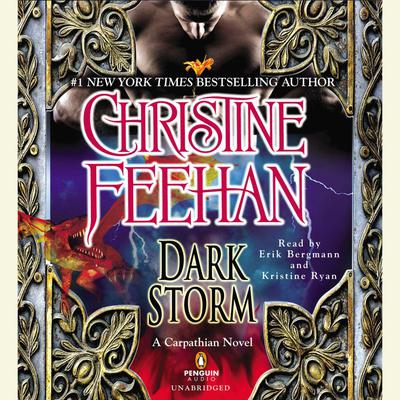 Buried alive for hundreds of years in a volcano in South America, Dax worries that he has become the abomination that every Carpathian male fears, a victim... Read more » 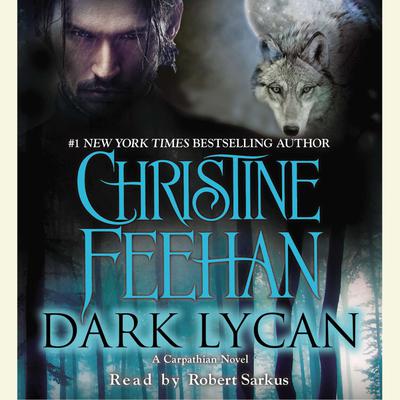 Tatijana of the Dragonseekers spent centuries encased in ice with her sister, trapped in limbo between life... Read more » 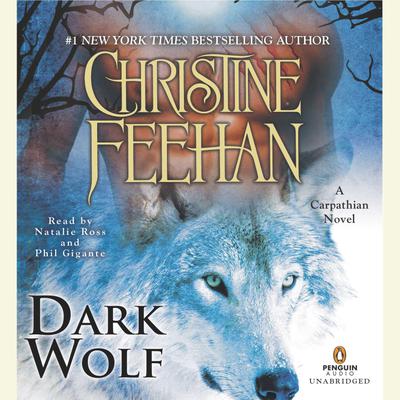 He is Carpathian. Ancient and unassailable. She is human. Young and vulnerable. Without her, he will not survive. Caught between two warring species, Dimitri has spent... Read more »

The fates of a warrior reborn and a seductive Dragonseeker are irrevocably entwined in the new Carpathian novel by #1 New York Times bestselling author Christine Feehan, “the queen of paranormal romance” (J. R. Ward).

Zev Hunter was an elite warrior, a dark-blood dealer of death to rogue Lycans who... Read more » 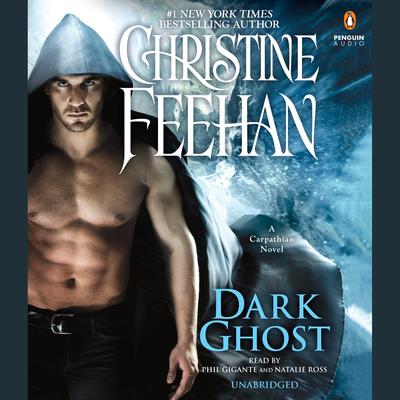 In the new novel by the #1 New York Times bestselling “queen of paranormal romance,” (J.R. Ward) a wounded warrior and a woman on the run find salvation, passion and unimaginable danger in the ghostly darkness of the Carpathian Mountains…

He wasn’t civilized or tame. He had his own code and he lived by it. 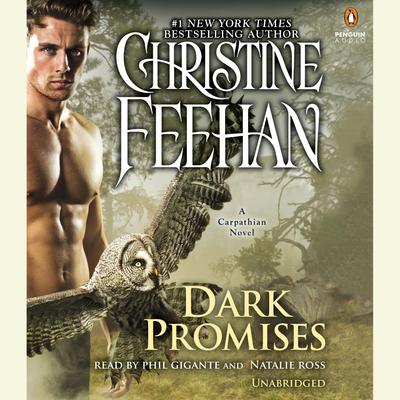 Lovers challenge destiny and risk their lives in the new Carpathian novel by the #1 New York Times bestselling “queen of paranormal romance.”*

Gabrielle has had enough of battles, of wars, of seeing the man she’s engaged to nearly lose his life when it isn’t even his fight. Once Gary was a gentle and very human researcher. Now he’s a fearless... Read more » 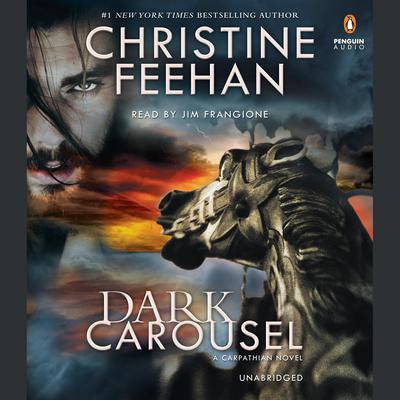 In this intoxicating Carpathian novel from #1 New York Times bestselling author Christine Feehan, a woman falls prey to the seductive allure of the past—and a vampire warrior’s intoxicating embrace...

The moment Charlotte Vintage walks into his club, Tariq Asenguard’s blood is set on fire. The ancient Carpathian had given up hope of finding... Read more »