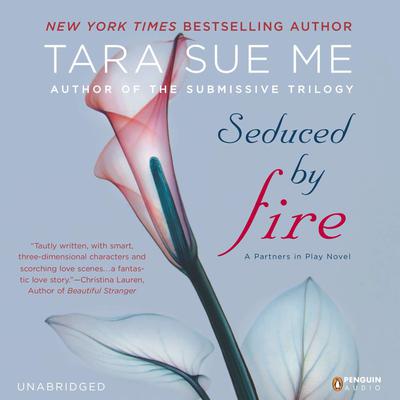 Tara Sue Me became a worldwide phenomenon with the Submissive Trilogy. Now she presents a scorching tale about a risky passion too hot to ignore.…

Despite being familiar with the different games people play in the bedroom, she’s never given into her curiosity about putting her body in someone else’s power—until a chance meeting with Daniel Covington, the seductive Senior VP of Weston Bank, draws her into a titillating new world of sexual experience, one that she never knew she desperately needed.

Daniel is highly respected within his community, but he hasn’t had an exclusive relationship with anyone for over two years. Yet Julie’s eager innocence is driving him to the brink of ecstasy, making him rethink his feelings about commitment.

As their sizzling connection heats up, Daniel is ready to take Julie fully under his command. But when the dangerous side of their play rears its ugly head, Julie will have to decide if she trusts him enough to surrender completely—or if she should escape before she gets burned...

Seduced By Fire
Tara Sue Me

By: Tara Sue Me
Narrated by: Seraphina Valentine
Length: 7 hours 21 minutes
Abridged: No

Tara Sue Me became a worldwide phenomenon with the Submissive Trilogy. Now she presents a scorching tale about a risky passion too hot to ignore.…

Despite being familiar with the different games people play in the bedroom, she’s never given into her curiosity about putting her body in someone else’ Read more »s... 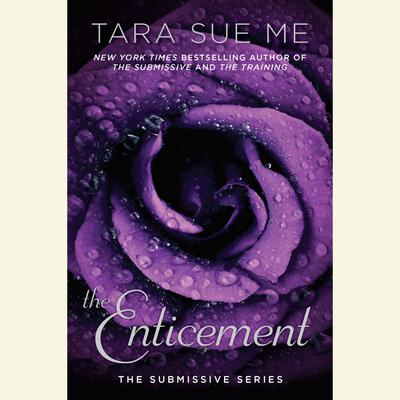 The Enticement
Tara Sue Me

By: Tara Sue Me
Narrated by: Angelica Lee
Length: 8 hours 48 minutes
Abridged: No

Limits were made to be pushed.

Abby West has everything she wanted: a family, a skyrocketing new career, and a sexy, Dominant husband who fulfills her every need. Only, as her life outside the bedroo Read more »m... 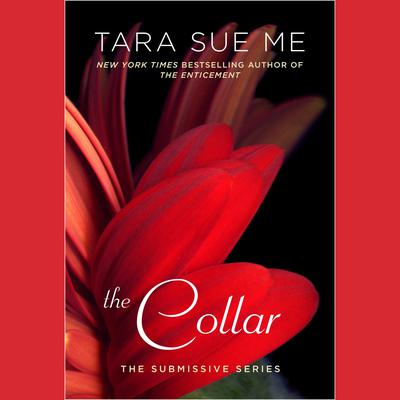 The Collar
Tara Sue Me

The New York Times bestselling author of The Submissive returns with a scintillating new tale about power, danger, and jaw-dropping passion....

Nathaniel and Abby are struggling to navigate the challenging waters of their own relationship, when they get a surprising phone call from their partners in play, Dena and Jeff, who are in need of Read more »a... 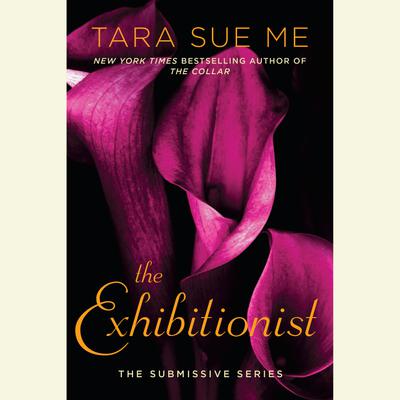 The Exhibitionist
Tara Sue Me

How far can a true submissive romance go?  Abby and Nathaniel push their limits as the New York Times bestselling Submissive Series continues.…

She’s ready for even more.…

When Abby West discovered her submissive desires, she felt like she was born anew. But lately, her Dominant husband hasn’t been the demanding Master who once fulfilled her ever Read more »y... 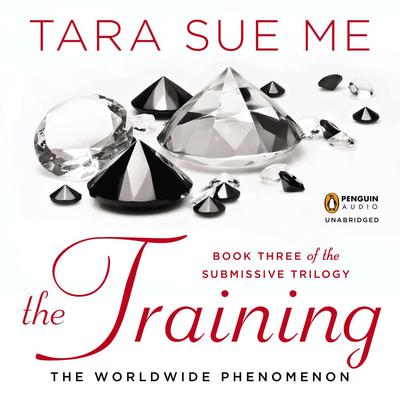 The Training
Tara Sue Me

In this enticing read from New York Times bestselling author Tara Sue Me’s Submissive Series, the submissive and her dominant explore just how long they can make the pleasure last…

It started with a hidden desire.

Millionaire CEO Nathaniel West has always played by his own strict set of rules, ones he expects everyone to follow—especially th Read more »e... 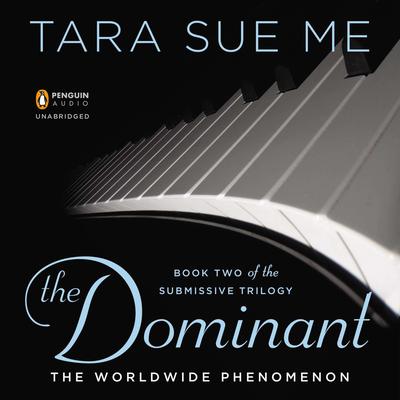 The Dominant
Tara Sue Me

By: Tara Sue Me
Narrated by: William Sharpe
Length: 12 hours 24 minutes
Abridged: No

As the playboy CEO of West Industries, he governs the boardroom during the day; as a strict dominant with exacting rules, he commands the bedroom at night. He never takes on inexperienced submissives, but when Abigai Read more »l... 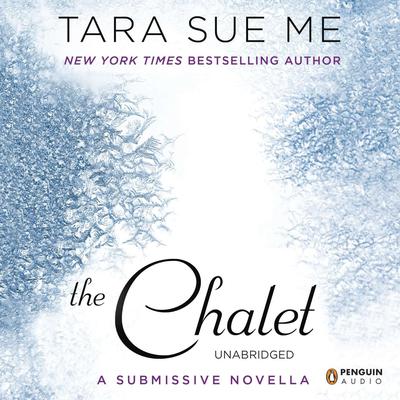 The Chalet
Tara Sue Me

Submitting her body was only the beginning. 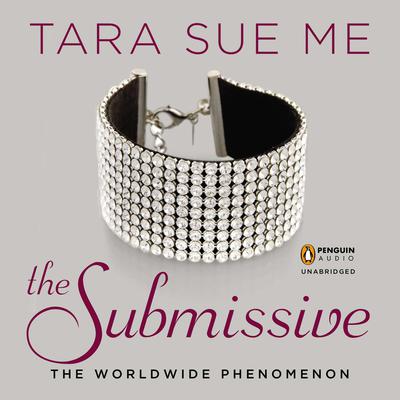 The Submissive
Tara Sue Me

By: Tara Sue Me
Narrated by: Angelica Lee
Length: 7 hours 53 minutes
Abridged: No

Abby King has a secret fantasy.

New York knows Nathaniel West as the brilliant and handsome CEO of West Industries, but Abby knows he’s more: a sexy and skilled dominant who is looking for a ne Read more »w...