When I'm Gone, Look for Me in the East

A Novel
by Quan Barry

From the acclaimed author of We Ride Upon Sticks comes a luminous novel that moves across a windswept Mongolia, as estranged twin brothers make a journey of duty, conflict, and renewed understanding.

Tasked with finding the reincarnation of a great lama—a spiritual teacher who may have been born anywhere in the vast Mongolian landscape—the young monk Chuluun sets out with his identical twin, Mun, who has rejected the monastic life they once shared. Their relationship will be tested on this journey through their homeland as each possesses the ability to hear the other’s thoughts.

Proving once again that she is a writer of immense range and imagination, Quan Barry carries us across a terrain as unforgiving as it is beautiful and culturally varied, from the western Altai mountains to the eerie starkness of the Gobi Desert to the ancient capital of Chinggis Khaan. As their country stretches before them, questions of faith—along with more earthly matters of love and brotherhood—haunt the twins.
Are our lives our own, or do we belong to something larger? When I’m Gone, Look for Me in the East is a stunningly far-flung examination of our individual struggle to retain our convictions and discover meaning in a fast-changing world, as well as a meditation on accepting what simply is. 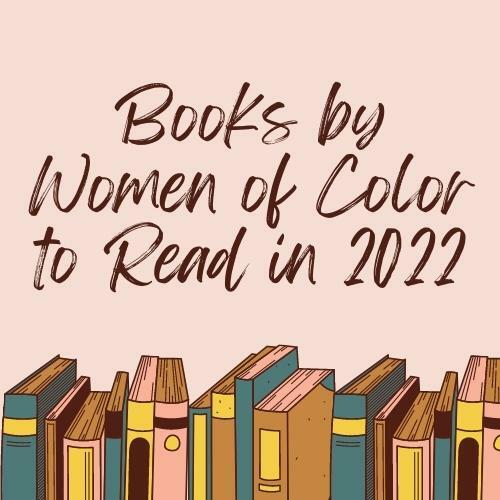 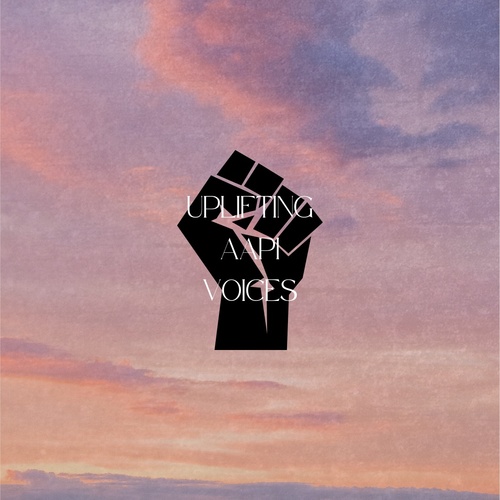 "Mesmerizing and delicate . . . a dazzling achievement . . . The rhythms are more like prayer than prose, and the puzzlelike plot yields revelations in unassuming sentences that a skimming eye could easily miss . . . The novel brims with formal peculiarities seemingly designed to cultivate alertness—and they do . . . There are sweet and surprising echoes of Dickens throughout . . . If you’re thinking that this adds up to the world’s weirdest logline—'A Buddhist sentimental education with stylistic innovation . . .'—you’re not wrong. The unlikeliness of the novel is exactly its magic." —Molly Young, The New York Times

"[An] engrossing new novel. . . and although it’s a sharp departure from We Ride Upon Sticks . . . its unconventional storytelling and fantastical elements will appeal to fans of Barry’s other books. Barry showcases the diversity of cultures and traditions within Mongolia and . . .  challenges stereotypes of Buddhist monks that readers may carry . . . At its heart, When I’m Gone, Look for Me in the East asks questions fundamental to the human experience that will resonate regardless of the reader’s familiarity with Mongolia, and it’s bound to be beloved by book clubs.” —Serena Puang, Boston Globe

"Utterly original, a unique immersion in history, philosophy, religion, the nature of time, and the clash of old and new happening all over our world . . . An award-winning poet, Barry shapes transparent, simple language into images that are lyrical and haunting . . . When I’m Gone, Look for Me in the East is a story of much magic and many miracles—a startling, yet gentle, book." —Sally Shivnan, Washington Independent Review of Books

"Faith and brotherhood are at the heart of Quan Barry's compelling new novel." —PopSugar

"A dreamlike and lyrical journey steeped in the tenets of Tibetan Buddhism." —Kirkus Reviews (starred revew)

"The expansive imagination of Massachusetts-raised Quan Barry knows no bounds . . . Barry explores large questions about Buddhist philosophy and faith in general while painting a lush portrait of the Mongolian terrain." —Katherine Ouelette, WBUR

"This novel couldn’t be any more different from Quan Barry’s deliciously irreverent 2020 novel We Ride Upon Sticks—except that it is similarly excellent, and similarly immersive, a full-throated plunge into a very specific, fascinating world." —Emily Temple, Literary Hub Expand reviews