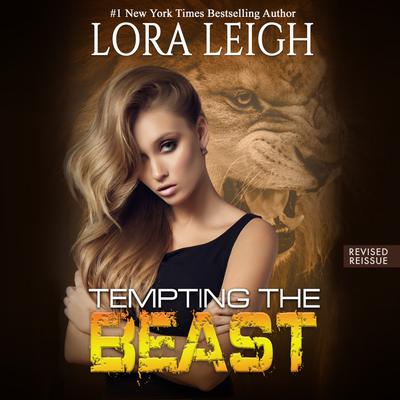 A Novel of the Breeds

He’s a genetic experiment. The merging of human and lion DNA his creators call a Breed. And they have no idea just what kind of the creature they brought into being.

Callan Lyons wanted only to be left in peace to protect the small group of Breeds he rescued from a New Mexico lab, but those that created them refuse to stop their continued attempts to re-capture them. And the owner of a small, reputable paper, once a friend of his birth mother’s, now has proof of his existence. Proof that has caught his daughter, Merinus Tyler’s fascination and ensured her determination to find him. But once they touch, they’ll become far more than either ever imagined possible.

Man created them, but nature has made them her own. Beginning with Callan, she’ll show the world the folly of playing with the very building blocks of all she protects. And Merinus will learn the folly of tempting the beast...

A Novel of the Breeds Series 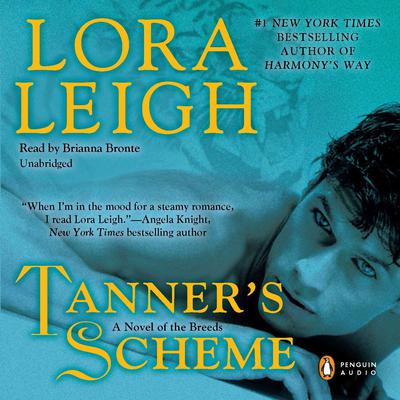 After the Feline Breeds' main base is attacked, Tanner desires revenge. So he kidnaps Scheme Tallant-the daughter of a one-time high- ranking member of the Genetics Council. But when Tanner discovers that Schemeherself is a target of her father's ruthless mission, his vengeance takes a backseat to... 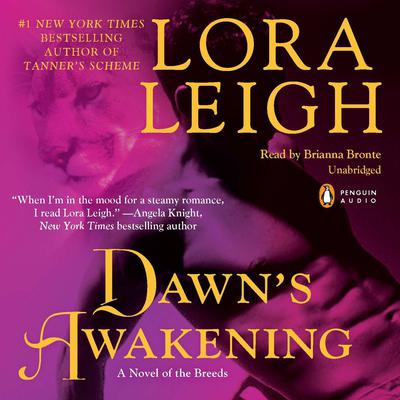 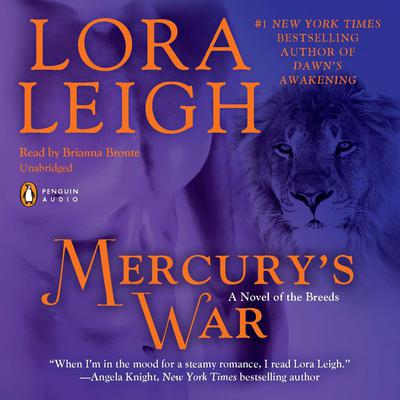 Someone has been slipping the Sanctuary's secure information to a pharmaceutical company. Now it's up to Ria Rodriguez to pose as a clerk and uncover the leak. Yet she has no idea of the danger she's about to encounter-or the passion she's about to ignite in one of the greatest Breeds ever created. 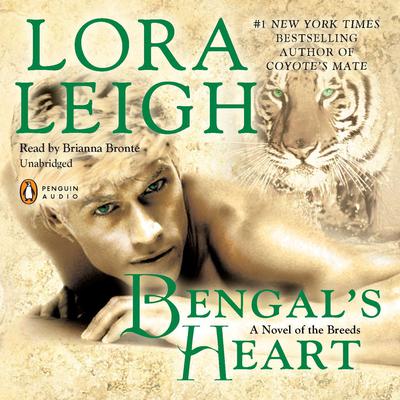 Reporter Cassa Hawkins has always supported Breed rights—especially in light of a specimen like Cabal St. Laurents, the epitome of the male animal. But when the Breeds are incriminated in a series of violent murders, it's left to Cassa and Cabal to discover the truth before they become prey. Read more » 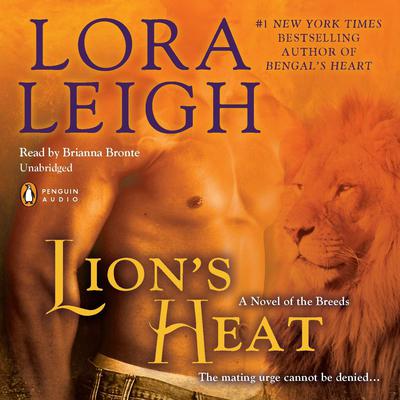 Bad boy Jonas Wyatt knows it is fate that Rachel becomes his mate. He can sense it. He can also sense her reluctance. But she has little power over the mating heat of the Breeds. It is Jonas's destiny to claim her. And nothing will stop him from having his way. 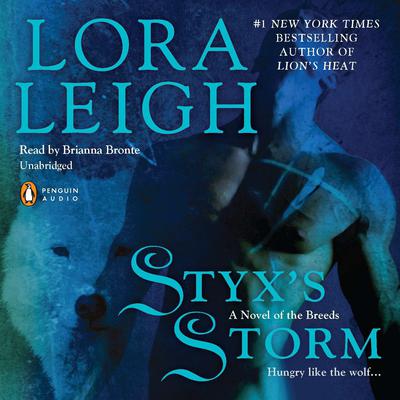 To save innocent young Storme Montague from the claws of Breed slave traders, Wolf Breed Styx is forced to claim her himself-on the condition that Storme will no longer be a virgin by night's end. And though Storme's defenses are up, Styx will free her-in ways she never expects. 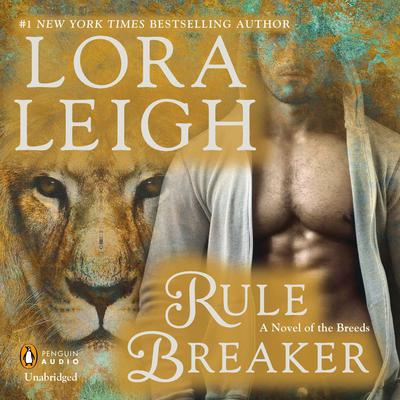 Now, in her new novel of the Breeds, the mating heat continues…

Lion Breed and enforcer Rule Breaker has just a few rules he doesn’t break. Not for anything. Not for anyone—like... Read more » 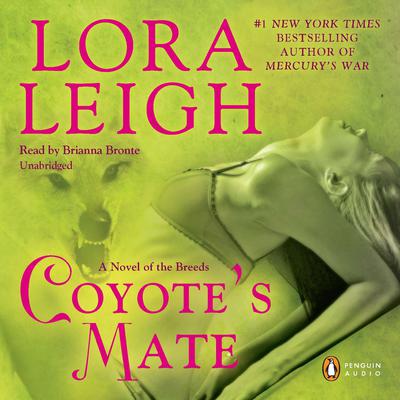 For six years Anya Korbin worked with Del-Rey Delgato-the genetically altered rebel known as the Coyote Ghost-to free a group of coyote women kept in her father's lab. As Anya matured into a woman, she and Del-Rey grew close . . . but then he broke his promise and killed her father. Now she must deal... 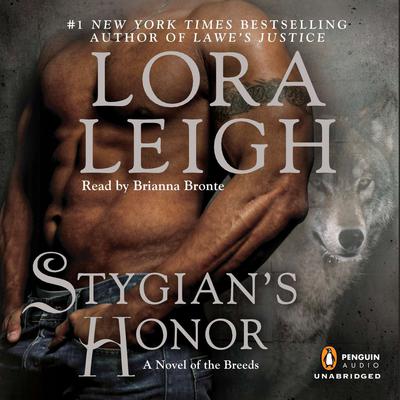 Window Rock, Arizona, is the last known location of Honor Roberts, who vanished when she was just thirteen. It was her only sanctuary from the Breed research that would surely have ended in her death—one such insidious experiment should, indeed, have killed her. That she lived is both a miracle—and a great mystery. 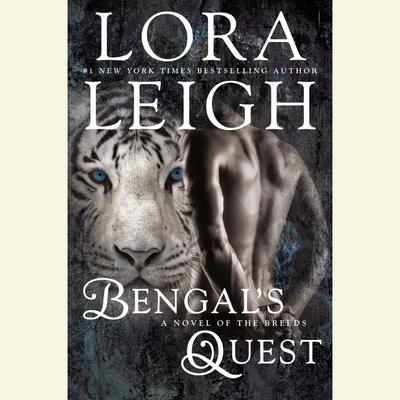 “No one spins a story quite like Lora Leigh” (Night Owl Reviews)—and when it comes to her “highly charged and carnal” (Fresh Fiction) Breed novels, nobody does it better. Now, the #1 New York Times bestselling author tells a story of two Breeds who are united by animal desires, only to find it’s vengeance that stirs the mating heat… 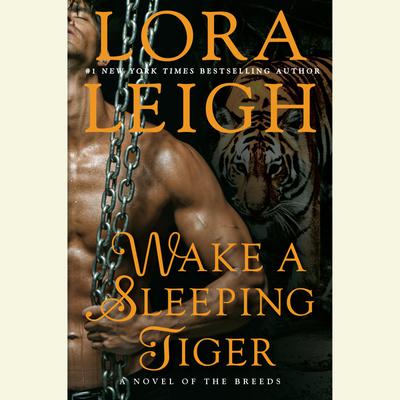 Once, he was Judd—Bengal Breed and... Read more » 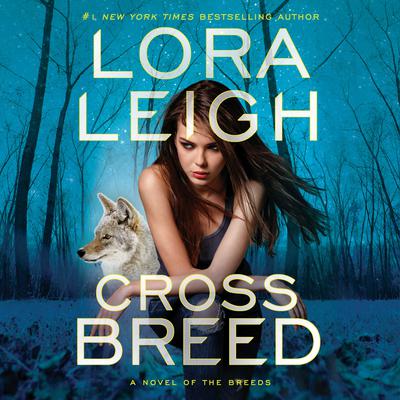 Fans of #1 New York Times bestselling author Lora Leigh’s scorching Breed series first met Cassie as a little girl in Elizabeth’s Wolf. Now Cassie has finally come into her own as a young woman, and she’s about to discover the one she is destined for—but it is unclear whether her fate is to be mated for life, or marked for death… 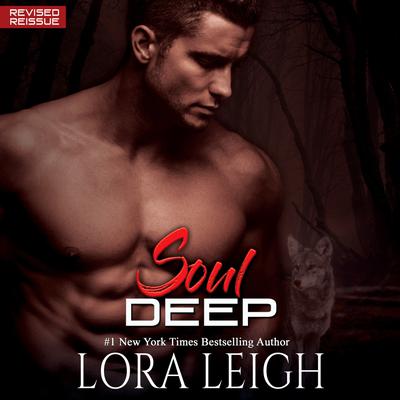 Book One in the Coyote Breeds series.

Mother Nature has a way of making the most unlikely couples 'fit'. And what could be more unlikely than a sassy, independent President's daughter who doesn't know when to keep her mouth shut and a loner Coyote Breed with a hunger for a cute rosebud mouth that he's determined to still. 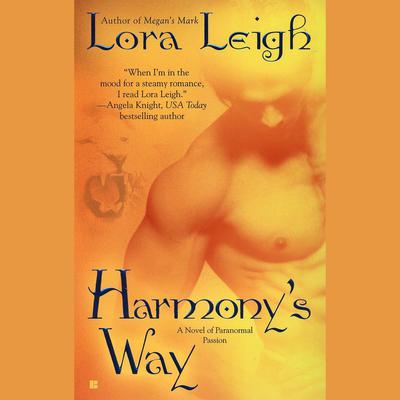 The author of Megan's Mark continues her PURRfectly paranormal series.

Lora Leigh's series about genetically-altered humans with feline DNA is turning into a roaring success. When the Breeds desire the passions of the flesh, they can't help but get frisky. Read more » 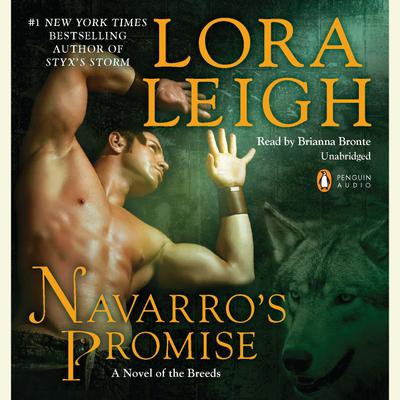 The Breed guaranteed Micah no harm would come to her, but they never allowed for her sensual fascination with Navarro, or his unstoppable need to claim her as his mate, in both body and soul. 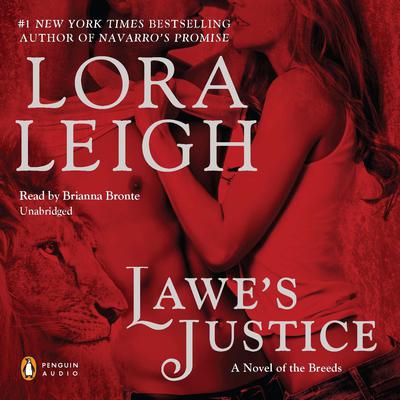 A new "breed" of paranormal thrillers from the #1 New York Times-bestselling author of Lion's Heat. 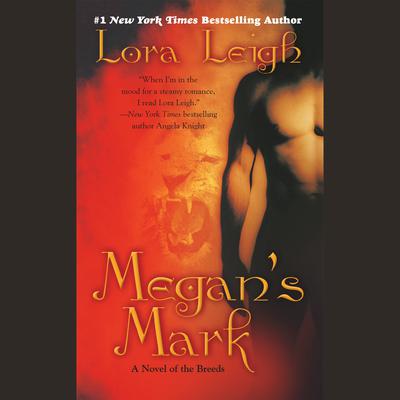 Cursed with the extraordinary power to feel other peoples’ emotions, Megan Fields has tucked herself away in a remote corner of New... 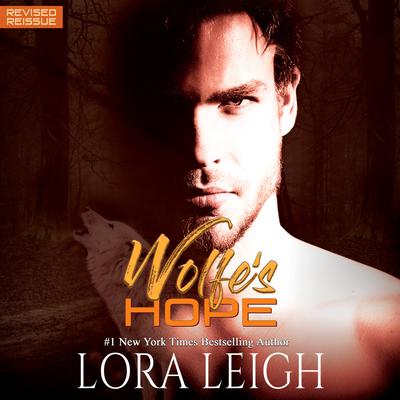 Hope Bainesmith believed Wolfe, the breed she’d known as a young woman in the labs, was dead, but he was only waiting for the right time to claim her. The scientist who created him, Hope's mother, has waited long enough. She wants her creation back, and she wants any children that may result from their bond. He is a man whose DNA... Read more » 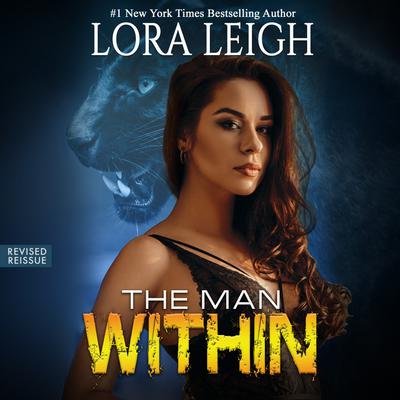 The Man Within
Lora Leigh

He had protected Roni when she was a child, filled all her teenage fantasies, and when she became a woman, he stole her heart. Only to break it.

Now, fifteen months later, the news is out. Taber, the man she loves, is one of the genetically altered Feline Breeds, who have shocked the world with their presence. He's also her mate. The mark on her... Read more » 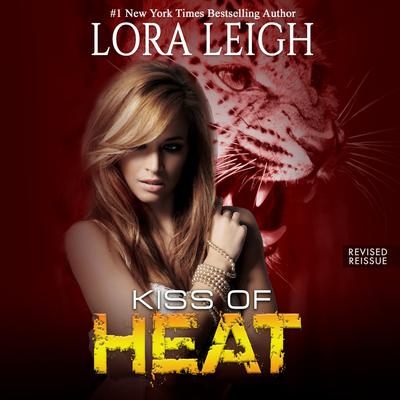 They've waited a decade to come together. Long years filled with unbearable pain and soul-wrenching torment that have changed them both and left wounds that have laid their souls bare. Wounds that stand one chance of healing – if only they could stop fighting each other long enough for the truth to work its healing balm.

He’s a genetic experiment. The merging of human and lion DNA his creators call a Breed. And they have no idea just what kind of the creature they brought into being.

Callan Lyons wanted only to be left in peace to protect the small group of Breeds he rescued from a New Mexico lab, but those that created them refuse to stop their continued... Read more » 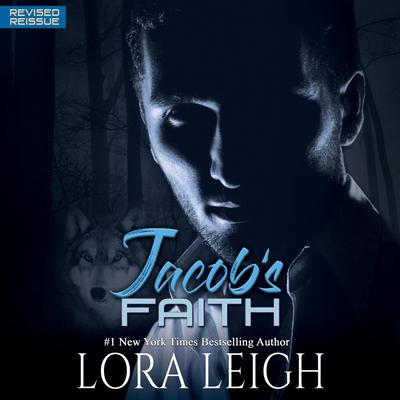 They are a new breed, a new race. Engineered rather than born, trained rather than raised, and their unique genetics have created more than one surprise.

Jacob left Faith six years before, unaware that the mark he left on her also left her in an agony of sexual heat that never dimmed. Now Jacob and Faith are... Read more » 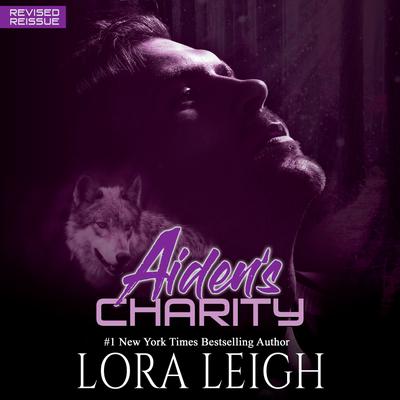 The forces of survival and destruction swirl in the darkest corners of men's minds. The nature of the beast cannot be harnessed, and survival is the purest of all instincts. Survival of the species itself goes soul deep.

But can the human heart accept and adapt as easily? Can Charity bestow the love and the... Read more »