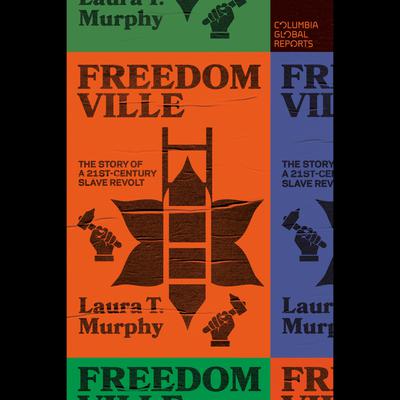 The Story of a 21st-Century Slave Revolt

A community of rock quarry miners in a village in Uttar Pradesh, India gave their tiny cluster of thatched roofed houses the name Azad Nagar. Freedomville. But it hasn't always been identified by that auspicious moniker. The miners renamed their village in 2000, after they staged a revolt that overthrew the profit-driven landowners who held their families in debt bondage for generations. Non-profits celebrated their tenacity; a film promoted their non-violent grassroots efforts; their success inspired other villages to fight for their own freedom. But the complex story of Freedomville, the murder that these revolutionaries nearly got away with, and the short-lived freedom its inhabitants created for themselves has never before been told until now.

Laura T. Murphy, a leading scholar of contemporary global slavery, spent years following the story of a small group of transgenerationally-enslaved men and women who fought to liberate themselves from their overseers, wrest control of the rock quarry in which they worked, and become masters of their own fates. Their journey reveals the precarity of that hard-won freedom, as those rock quarry miners fight to sustain their freedom after liberation without the literal and figurative tools necessary to run their own businesses, develop their village, and improve the opportunities available to their children. Their struggle suggests that the effort to sustain freedom after liberation is as much about successful revolution as it is about the stories we tell about societal change. In the process of capturing the constantly changing narrative that emerged, Murphy reveals how it is that slavery continues to exist in the twenty-first century, how the slow and possibly interminable dissolution of the caste system has led to a veritable class war in India, and how the global construction boom has contributed to the continued alienation of impoverished people around the world. 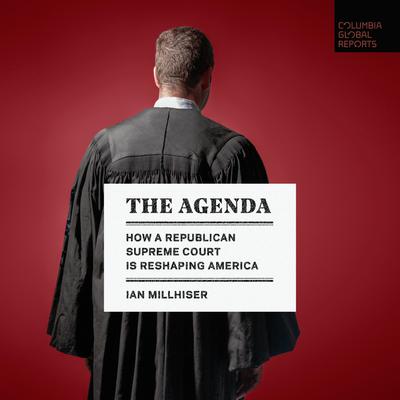 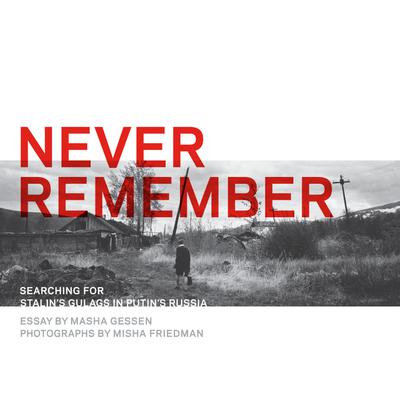 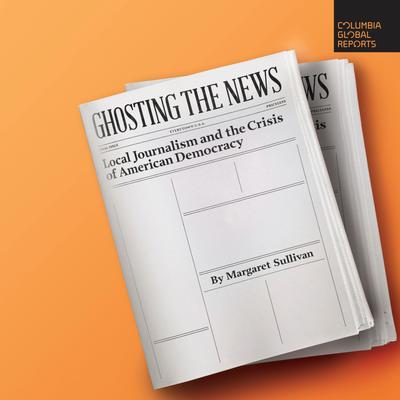 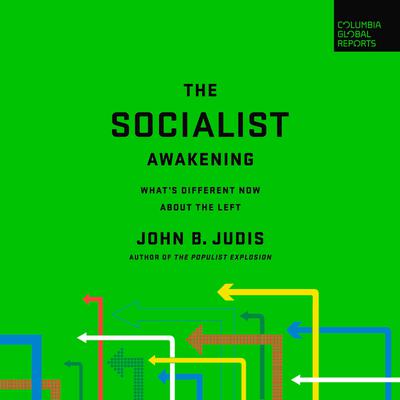 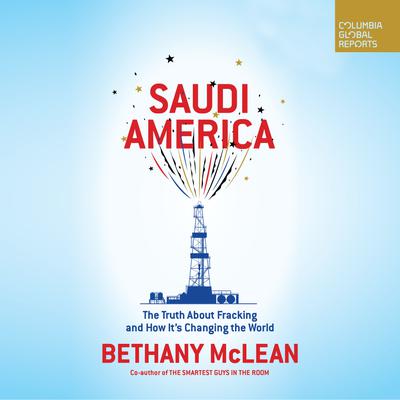 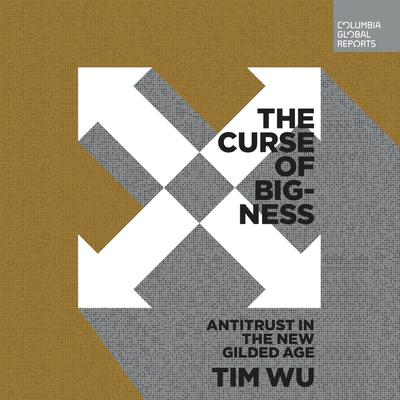 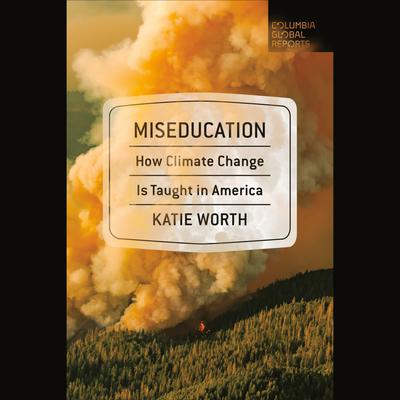 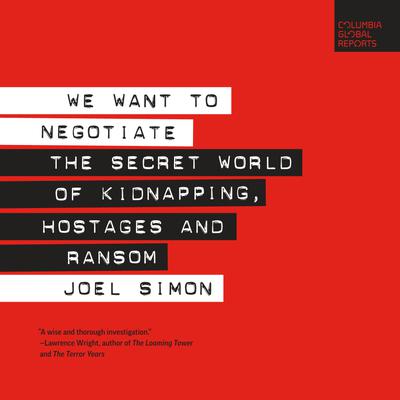 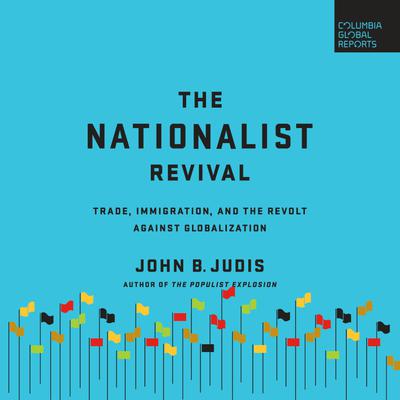 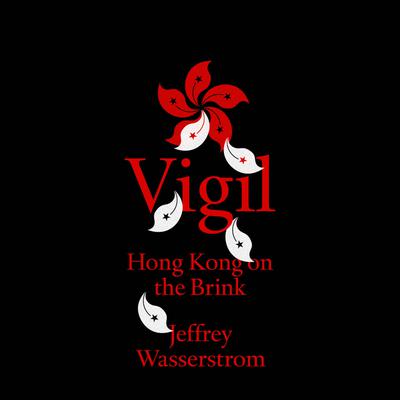 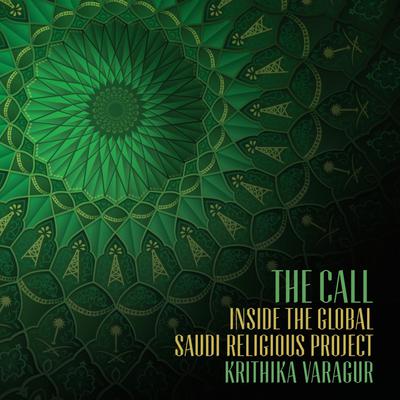 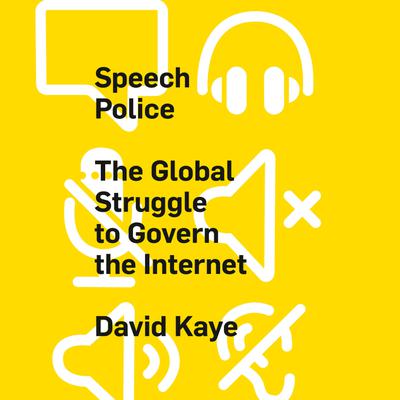 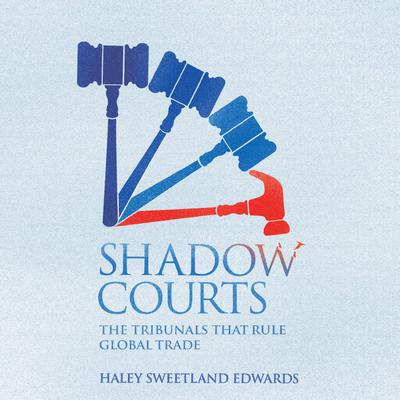 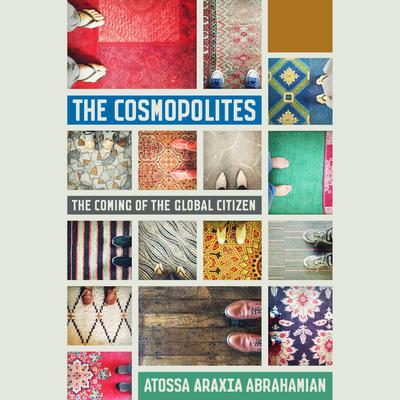 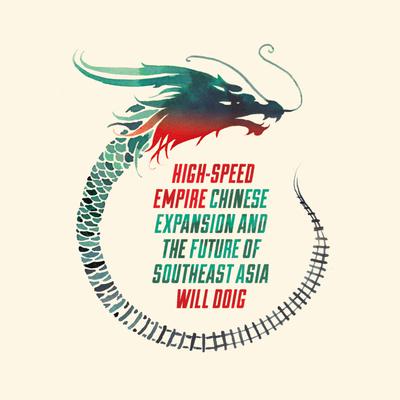 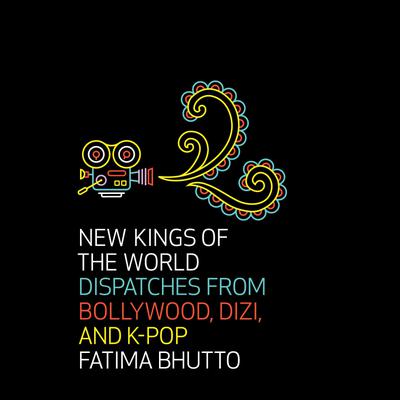 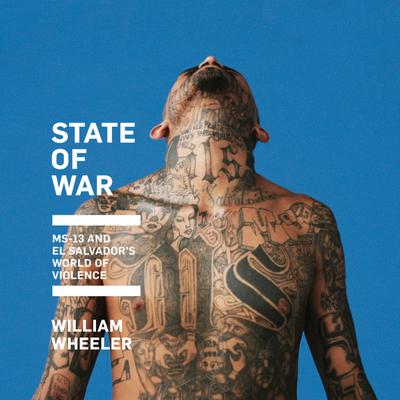 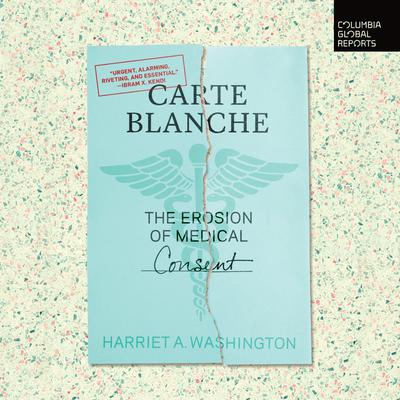 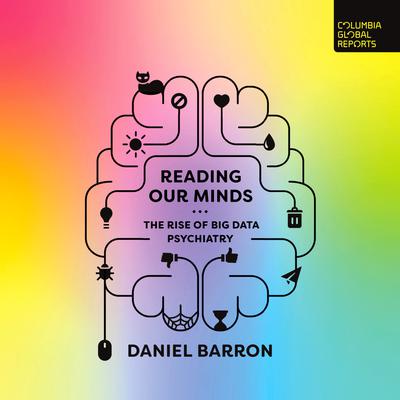 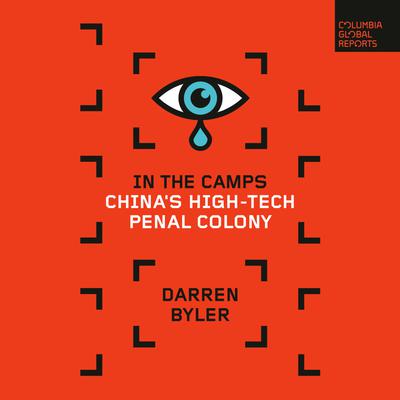