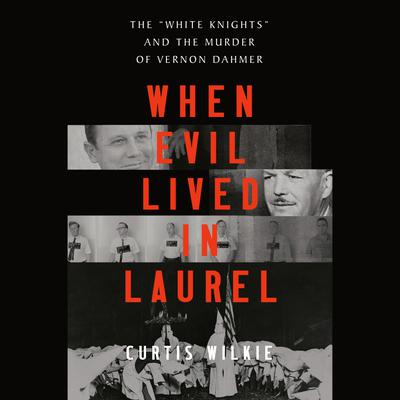 When Evil Lived in Laurel

The "White Knights" and the Murder of Vernon Dahmer

The inside story of how a courageous FBI informant helped to bring down the KKK organization responsible for a brutal civil rights–era killing.

By early 1966, the work of Vernon Dahmer was well known in south Mississippi. A light-skinned Black man, he was a farmer, grocery store owner, and two-time president of the Forrest County chapter of the NAACP. He and Medgar Evers founded a youth NAACP chapter in Hattiesburg, and for years after Evers’s assassination Dahmer was the chief advocate for voting rights in a county where Black registration was shamelessly suppressed. This put Dahmer in the crosshairs of the White Knights, with headquarters in nearby Laurel. Already known as one of the most violent sects of the KKK in the South, the group carried out his murder in a raid that burned down his home and store.

A year before, Tom Landrum, a young, unassuming member of a family with deep Mississippi roots, joined the Klan to become an FBI informant. He penetrated the White Knights’ secret circles, recording almost daily journal entries. He risked his life, and the safety of his young family, to chronicle extensively the clandestine activities of the Klan. Veteran journalist Curtis Wilkie draws on his exclusive access to Landrum’s journals to re-create these events—the conversations, the incendiary nighttime meetings, the plans leading up to Dahmer’s murder and its erratic execution—culminating in the conviction and imprisonment of many of those responsible for Dahmer’s death.

In riveting detail, When Evil Lived in Laurel plumbs the nature and harrowing consequences of institutional racism, and brings fresh light to this chapter in the history of civil rights in the South—one with urgent implications for today. 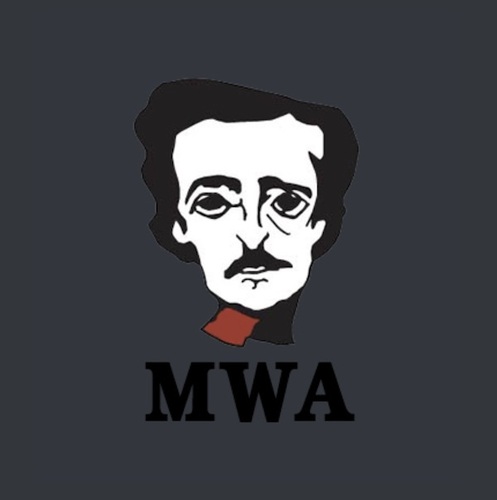 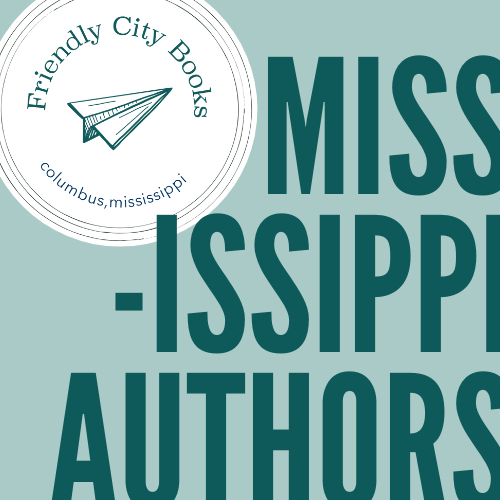