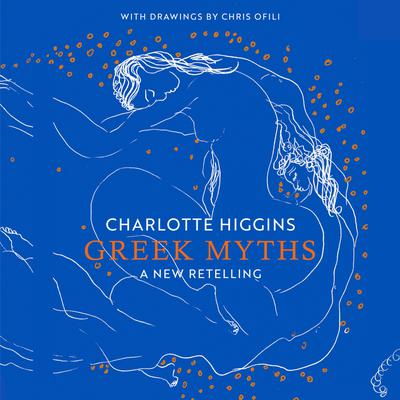 A brilliantly original, landmark retelling of Greek myths, recounted as if they were actual scenes being woven into textiles by the women who feature prominently in them—including Athena, Helen, Circe and Penelope


“Greek myths were full of powerful witches, unpredictable gods and sword-wielding slayers. They were also extreme: about families who turn murderously on each other; impossible tasks set by cruel kings; love that goes wrong; wars and journeys and terrible loss. There was magic, there was shape-shifting, there were monsters, there were descents to the land of the dead. Humans and immortals inhabited the same world, which was sometimes perilous, sometimes exciting.

“The stories were obviously fantastical. All the same, brothers really do war with each other. People tell the truth but aren’t believed. Wars destroy the innocent. Lovers are parted. Parents endure the grief of losing children. Women suffer violence at the hands of men. The cleverest of people can be blind to what is really going on. The law of the land can contradict what you know to be just. Mysterious diseases devastate cities. Floods and fire tear lives apart.

“For the Greeks, the word muthos simply meant a traditional tale. In the twenty-first century, we have long left behind the political and religious framework in which these stories first circulated—but their power endures. Greek myths remain true for us because they excavate the very extremes of human experience: sudden, inexplicable catastrophe; radical reversals of fortune; and seemingly arbitrary events that transform lives. They deal, in short, in the hard, basic facts of the human condition.”