For fans of the Aru Shah and Serpent's Secret series, this action-packed fantasy-adventure sees a girl's drawings of Indian mythology spring to vivid life--including the evil god who seeks to enter the real world and destroy it.

Kiki Kallira has always been a worrier. Did she lock the front door? Is there a terrible reason her mom is late? Recently her anxiety has been getting out of control, but one thing that has always soothed her is drawing. Kiki's sketchbook is full of fanciful doodles of the rich Indian myths and legends her mother has told her over the years.

One day, her sketchbook's calming effect is broken when her mythological characters begin springing to life right out of its pages. Kiki ends up falling into the mystical world she drew, which includes a lot of wonderful discoveries like the band of rebel kids who protect the kingdom, as well as not-so-great ones like the ancient deity bent on total destruction. As the one responsible for creating the evil god, Kiki must overcome her fear and anxiety to save both worlds--the real and the imagined--from his wrath. But how can a girl armed with only a pencil defeat something so powerful?

Sangu Mandanna was four years old when an elephant chased her down a forest road and she decided to write her first story about it. Seventeen years and many, many manuscripts later, she signed her first book deal. She is the author of YA novels The Lost Girl, A Spark of White Fire and its sequels, and has contributed to several anthologies. She lives in Norwich, in the east of England, with her husband and kids. Kiki Kallira Breaks a Kingdom is her first middle-grade novel. 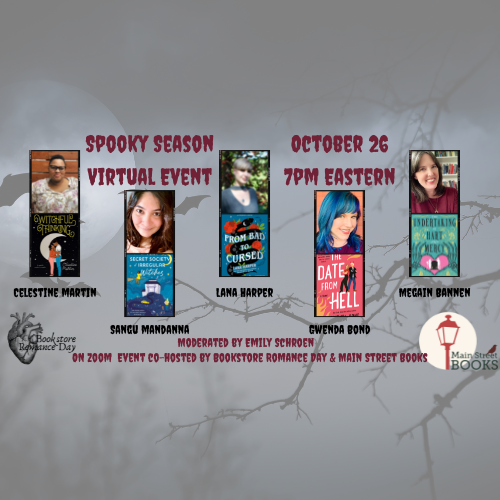 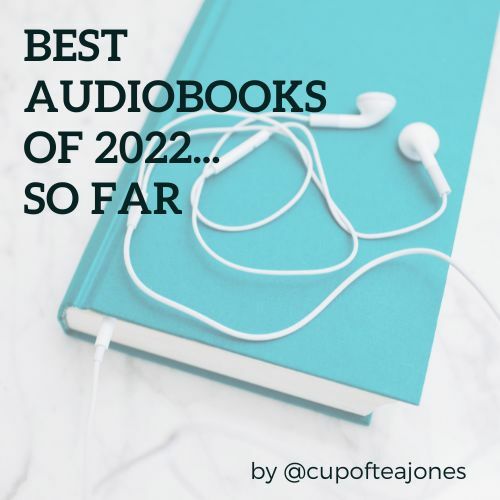 Best Audiobooks of 2022 So Far

★ "A breathtaking rush through Kiki’s growing understanding of herself and the worlds, both real and fantastical, around her. Any kingdom that springs from the mind of an 11-year-old is sure to contain twists and surprises, and Kiki’s does not disappoint."
—Bookpage (starred review)

"Sangu Mandanna brings the reader to magical Mysore, India through the eyes of young Kiki, a relatable character trying to save both herself and the fantasy world she finds herself in. Mandanna weaves the healing power of art and imagination into this unique and fascinating adventure!"
—Veera Hiranandani, author of the Newbery Honor Book, The Night Diary

"Mandanna's funny, fast-paced fantasy weaves elements from ancient Indian epics into an action packed modern plot featuring a smart, strong female protagonist in a story that is sure to appeal to middle grade readers."
—Padma Venkatraman, award-winning author of The Bridge Home

"I loved every minute of this magical adventure about imagination, art, beauty, and the power of fighting our own monsters."
—Stephanie Burgis, author of The Dragon with a Chocolate Heart

"From beginning to end, Kiki Kallira Breaks a Kingdom is wonderfully layered with magic, from the Indian mythology-inspired world of Mysore to the joyful discovery of power and strength in unexpected places. Give this book to kid readers who adore portal fantasies and mythology, to kids struggling with fears and anxiety, and to all kids in between—I know they'll love it as much as I did!"
—Elsie Chapman, author of Caster and All the Ways Home

"A fantastical adventure in a wondrous world. Young readers will be empowered by Kiki's resilience and determination to overcome her anxieties."
—Tamara Moss, award-winning author of Lintang and the Pirate Queen

"Kiki Kallira Breaks a Kingdom proves that anyone—11-year-old girls included—can be heroes and forces to be reckoned with. Adventure, humor, heart—this one has it all."
—Shelf Awareness

"This opening title in British author Mandanna’s first middle grade series will suit fans of Rick Riordan Presents titles, while the focus on Kiki’s artistry and anxiety will appeal to readers eager for a heroine who proves that the pen (or drawing pencil) is mightier than the sword (or demon lord)."
—The Bulletin of the Center for Children's Books Expand reviews