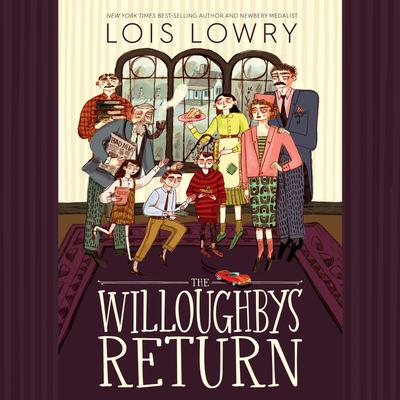 It's been 30 years and with rising temperatures melting icy mountain tops the previously frozen Willoughbys have thawed out and are about to return! From living legend and Newbery medalist Lois Lowry comes a hilarious sequel to New York Times bestseller The Willoughbys--now an animated film starring Ricky Gervais, Maya Rudolph, Terry Crews, Martin Short, Jane Krakowski, and Sean Cullen on Netflix!

Although they grew up as wretched orphans, the Willoughby siblings also became heirs to the the Melanoff candy company fortune. Everything has turned out just splendidly, except for one problem: Richie Willoughby, son of Timothy Willoughby, is an only child and is quite lonely.

Winifred and Winston Poore have long admired the toys of their neighbor Richie Willoughby and finally befriend the mysterious boy next door. But just as Richie finally begins to make friends, selling sweets is made illegal, and the family's fortune is put in jeopardy. To make matters worse, Richie's horrible Willoughby grandparents--frozen atop a Swiss mountain thirty years ago--have thawed, remain in perfect health, and are making their way home again.

What is the point of being the reclusive son of a billionaire when your father is no longer a billionaire? What is the future without candy in it? And is there any escaping the odiousness of the Willoughbys? These are the profound questions with which Newbery medalist and ignominious author Lois Lowry grapples in The Willoughbys Return. 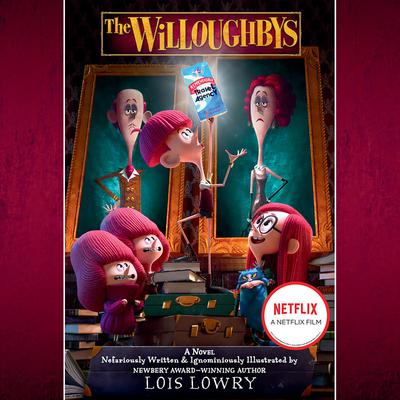 Convinced they'd be better off raising themselves, the Willoughby children hatch a sneaky plan to send their selfish parents on vacation. The siblings then embark on their own high-flying... Read more »

It's been 30 years and with rising temperatures melting icy mountain tops the previously frozen Willoughbys have thawed out and are about to return! From living legend and Newbery medalist Lois... Read more »