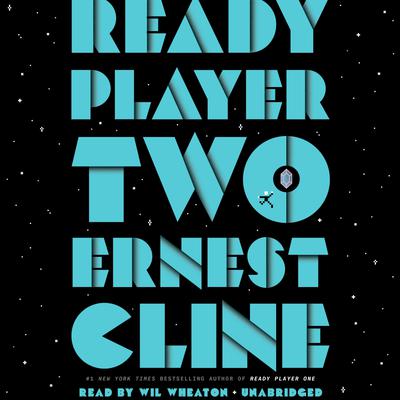 An unexpected quest. Two worlds at stake. Are you ready?

The highly anticipated sequel to the beloved worldwide bestseller Ready Player One, the near-future adventure that inspired the blockbuster Steven Spielberg film.

Days after winning OASIS founder James Halliday’s contest, Wade Watts makes a discovery that changes everything. Hidden within Halliday’s vaults, waiting for his heir to find, lies a technological advancement that will once again change the world and make the OASIS a thousand times more wondrous—and addictive—than even Wade dreamed possible. With it comes a new riddle, and a new quest—one last Easter egg from Halliday, hinting at a mysterious prize. And an unexpected, impossibly powerful, and dangerous new rival awaits, one who’ll kill millions to get what he wants.

Wade’s life and the future of the OASIS are again at stake, but this time the fate of humanity also hangs in the balance. Lovingly nostalgic and wildly original as only Ernest Cline could conceive it, Ready Player Two takes us on another imaginative, fun, action-packed adventure through his beloved virtual universe, and jolts us thrillingly into the future once again.

Gift audiobooks to anyone in the world (including yourself!) from the comfort of your home. You choose the membership (1, 3, 6, or 12 months/credits), your gift recipient picks their own audiobooks, and Owl Books is supported by your purchase.

Get the print edition from Owl Books. 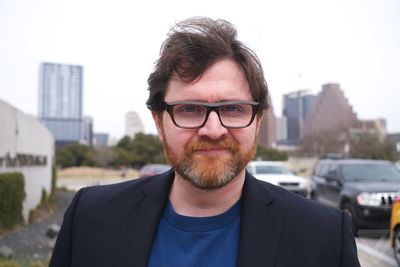 Ernest Cline is a #1 New York Times bestselling novelist, screenwriter, father, and full-time geek. He is the author of the novels Ready Player One and Armada and co-screenwriter of the film adaptation of Ready Player One, directed by Steven Spielberg. His books have been published in over fifty countries and have spent more than 100 weeks on The New York Times bestsellers list. He lives in Austin, Texas, with his family, a time-traveling DeLorean, and a large collection of classic video games.

“I was nervous going into this book. The first one is SO good! This one... might be better! We follow our favorite characters after they have taken over the Oasis. It's not all roses. In fact it's just the opposite. But then the Oasis is hijacked, a new quest is given and all hell breaks loose. I loved every minute of it. A rare sequel that's so very worth it.”

“Loaded with even more eighties pop culture references, expanding out into great moments of the 90s and current millenia, Mr. Cline again takes a love for video games to a whole new level. Ultimately a story of love, redemption and friendship, Ready Player Two is certainly a highlight of my reading year. ”

“This book....was EVERYTHING I wanted from a sequel. It starts immediately where the last book leaves off, and escalates in ways I couldn't imagine. I cried at the end, this was a masterpiece.”

“This book was well worth the long wait. It is filled with even more really nostalgic and fun references. If you're anything like me you will feel a full range of emotions reading this one. ”