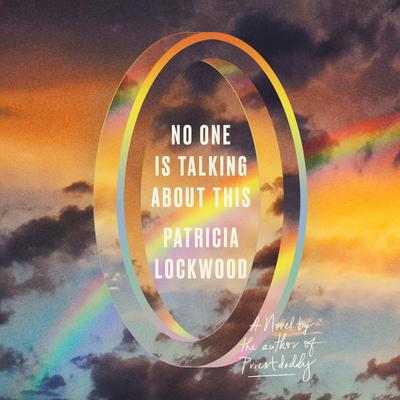 No One Is Talking About This

No One Is Talking About This

“Patricia Lackwood's Priestdaddy is one of my favorite memoirs of all time, so I knew I just HAD to get my hands on her debut novel. As expected it's weird and quirky as hell, a tad inappropriate but makes you literally LOL. She creates a plot through a constellation of nebulous observations and witticisms that, as I said, is expected from her. And the narrator's voice drips with that certain sarcasm that is perfectly in line with Lockwood's. What I did NOT expect, however, is for these drifting sentiments and sediments to suddenly unify as one sharp needle point at the book's climax and rip out my still-beating heart. The audacity of Patricia Lockwood! After I was done ugly crying, I was able to take a step back and truly appreciate how marvelous this book really is. Do yourself a favor and just read it.”

A NATIONAL BESTSELLER
FINALIST FOR THE WOMEN’S PRIZE

“Wow. I can’t remember the last time I laughed so much reading a book. What an inventive and startling writer…I’m so glad I read this. I really think this book is remarkable.” —David Sedaris

From "a formidably gifted writer" (The New York Times Book Review), a book that asks: Is there life after the internet?

As this urgent, genre-defying book opens, a woman who has recently been elevated to prominence for her social media posts travels around the world to meet her adoring fans. She is overwhelmed by navigating the new language and etiquette of what she terms "the portal," where she grapples with an unshakable conviction that a vast chorus of voices is now dictating her thoughts. When existential threats--from climate change and economic precariousness to the rise of an unnamed dictator and an epidemic of loneliness--begin to loom, she posts her way deeper into the portal's void. An avalanche of images, details, and references accumulate to form a landscape that is post-sense, post-irony, post-everything. "Are we in hell?" the people of the portal ask themselves. "Are we all just going to keep doing this until we die?"

Suddenly, two texts from her mother pierce the fray: "Something has gone wrong," and "How soon can you get here?" As real life and its stakes collide with the increasingly absurd antics of the portal, the woman confronts a world that seems to contain both an abundance of proof that there is goodness, empathy, and justice in the universe, and a deluge of evidence to the contrary.

Fragmentary and omniscient, incisive and sincere, No One Is Talking About This is at once a love letter to the endless scroll and a profound, modern meditation on love, language, and human connection from a singular voice in American literature.

Gift audiobooks to anyone in the world (including yourself!) from the comfort of your home. You choose the membership (1, 3, 6, or 12 months/credits), your gift recipient picks their own audiobooks, and Edmonds Bookshop is supported by your purchase.

Get the print edition from Edmonds Bookshop. 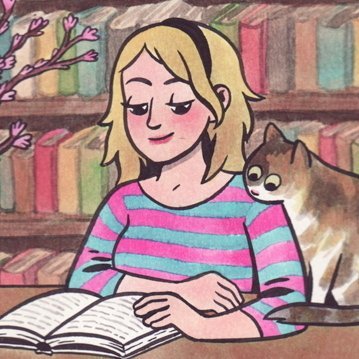 Edmonds Bookshop is proud to partner with Libro.fm to give you a great audiobook experience.