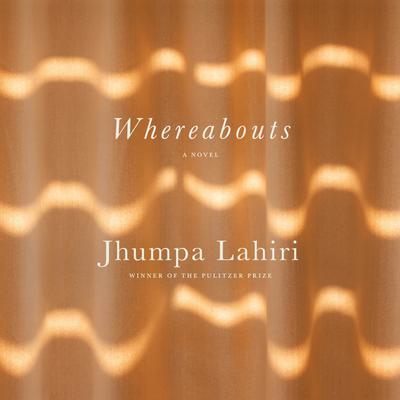 A marvelous new novel from the Pulitzer Prize-winning author of The Lowland and Interpreter of Maladies--her first in nearly a decade.

*A Most Anticipated Novel of 2021 from Buzzfeed; O, The Oprah Magazine; TIME; Vulture; Vogue; LitHub; and Harper's Bazaar*


Exuberance and dread, attachment and estrangement: in this novel, Jhumpa Lahiri stretches her themes to the limit. Lahiri’s narrator, a woman questioning her place in the world, wavers between stasis and movement, between the need to belong and the refusal to form lasting ties. The city she calls home acts as a companion and interlocutor: traversing the streets around her house, and in parks, piazzas, museums, stores, and coffee bars, she feels less alone.

Our Most Anticipated Book in April: Fiction 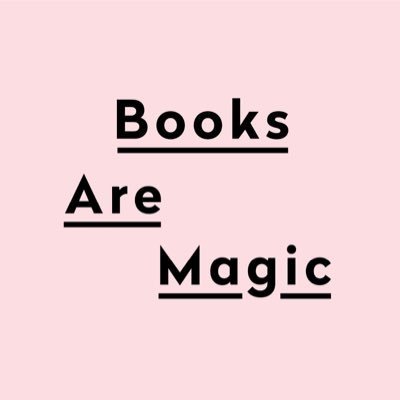