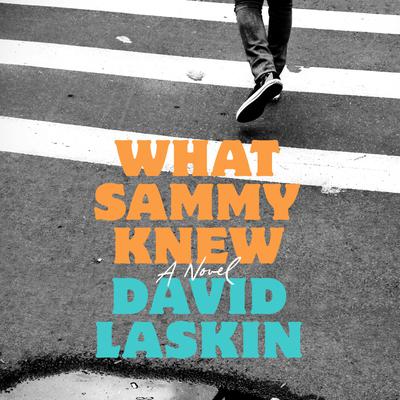 "Laskin's narrative captures it all--the fervor, the drugs, the sex, the politics, the magic, the tragedy of the 60s and 70s and most of all the angst of that wonderful, terrible time. A fun, transporting, and evocative read." --Daniel James Brown, New York Times bestselling author of The Boys in the Boat

On the brink of a new decade, as the radical 1960s turns to the 1970s, seventeen-year-old Sam Stein is about to grow up in a hurry. Raised in a cushy Long Island suburb where his parents consign him to the care of Tutu Carter, their live-in housekeeper, Sam is learning uncomfortable truths about his place and privilege in his relationship with Tutu and in the world. When he stumbles into a New Year's party and meets firebrand Kim Goodman, his life is changed forever. In short order, he falls in love and flees with her to the drug-soaked East Village of Manhattan, and gets swept up in the revolutionary political movements of the time.

An aspiring writer, Sam bears witness to the seismic upheavals of the day while remaining utterly blind to a high-stakes plot that Kim and her comrades are executing right under his nose. As seemingly unrelated events click into place, what Sammy knew and what Sammy didn't know become matters of life and death - not only for himself and Kim, but for Tutu and her grandson Leon in Harlem, and for the radical protest movement teetering between disillusion and revolution. Compulsively readable, peopled by unforgettable characters, crackling with wit and suspense, What Sammy Knew brilliantly evokes a chaotic, dangerously polarized, and historically important moment in America.