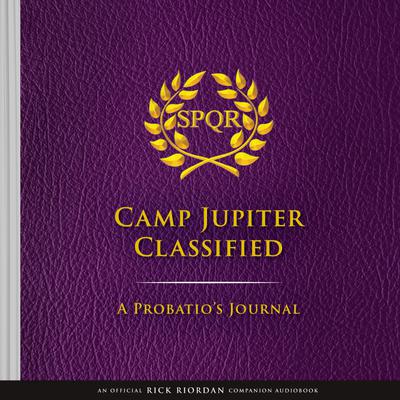 The Trials of Apollo

It's the February after Gaea's defeat, and mysterious incidents are wreaking havoc throughout Camp Jupiter. If the Romans don't figure out who--or what--is behind the episodes soon, the Twelfth Legion could implode.
Suspicion falls on Claudia, the Fourth Cohort's newest probatio. After all, the mischief started shortly after she stumbled into camp. Plus, she's a daughter of Mercury, the god of thieves and tricksters.

To find out whether she's guilty or innocent, readers can delve into the pages of Claudia's personal journal. Through her eyewitness accounts, they will visit the crime scenes--a row of seats in the Coliseum, an underground aqueduct tunnel, the strange staircase at the back of the principia--and see the bizarre events unfold. They'll be right alongside Claudia when she discovers a secret so ancient that not even the lares know about it . . . a secret that holds the key to Camp Jupiter's safety.

The Trials of Apollo Series 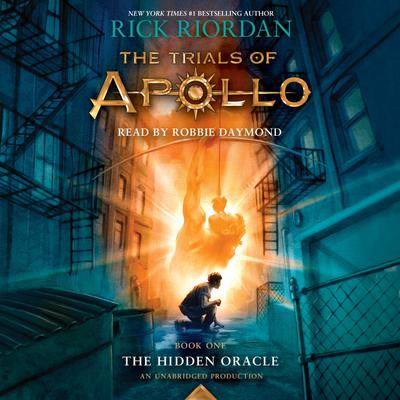 The Trials of Apollo, Book One: The Hidden Oracle
Rick Riordan 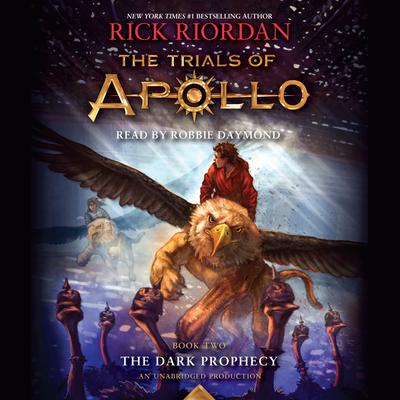 Zeus has punished his son Apollo--god of the sun, music, archery, poetry, and more--by casting him down to earth in the form of a gawky, acne-covered sixteen-year-old mortal named Lester. The only way Apollo can reclaim his rightful place on Mount Olympus is by restoring several Oracles that have gone dark. What is affecting the Oracles, and how... Read more » 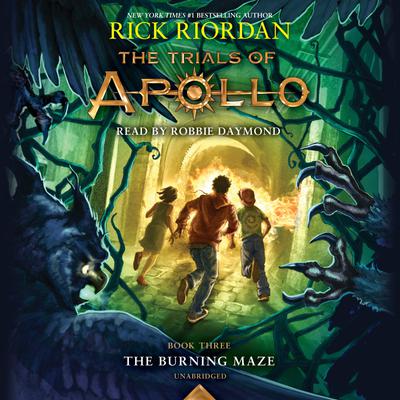 The formerly glorious god Apollo, cast down to earth in punishment by Zeus, is now an awkward mortal teenager named Lester Papadopoulos. In order to regain his place on Mount Olympus, Lester must restore five Oracles that have gone dark. But he has to achieve this impossible... Read more » 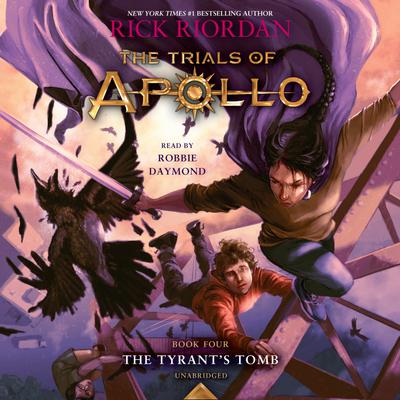 The Trials of Apollo, Book Four: The Tyrant's Tomb

In his penultimate adventure, a devastated but determined Apollo travels to Camp Jupiter, where he must learn what it is to be a hero, or die trying.

It's not easy being Apollo, especially when you've been turned into a human and banished from Olympus. On his path to restoring five ancient oracles and reclaiming his godly powers, Apollo (aka... Read more » 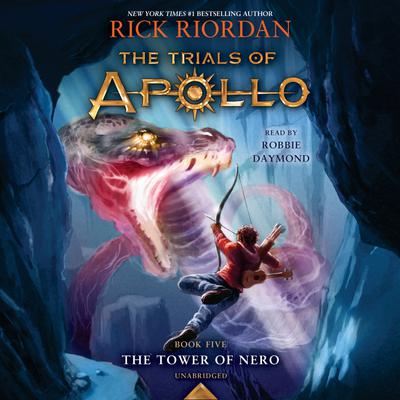 At last, the breathtaking, action-packed finale of the #1 bestselling Trials of Apollo series is here! Will the Greek god Apollo, cast down to earth in the pathetic moral form of a... Read more »

It's the February after Gaea's defeat, and mysterious incidents are wreaking... Read more » 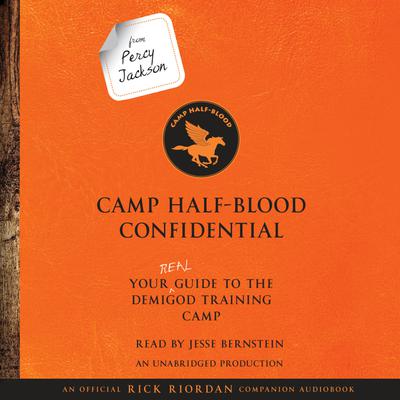 In response to an awful camp orientation video created by the god Apollo, Percy Jackson and other residents of Camp Half-Blood answer such questions as "What is this place?" and "Do I get to keep the T-shirt?" Newbies can check out the section on the Divine Cabins, read up on Magical Landmarks, and consult the chapter of Training Arenas.... Read more »