Everything I Know About You

Thirteen-year-old Tally discovers several surprising things about her roommate--including the possibility of an eating disorder--during a seventh-grade class trip in this timely novel from the author of Maybe He Just Likes You, Star-Crossed and Halfway Normal.

During a class trip to DC, thirteen-year-old Tally and her best friends, Sonnet and Caleb (a.k.a. Spider) are less than thrilled when they are assigned roommates and are paired with kids who are essentially their sworn enemies. For Tally, rooming with "clonegirl" Ava Seely feels like punishment, rather than potential for fun.

But the trip is full of surprises. Despite a pact to stick together as much as they can, Sonnet pulls away, and Spider befriends Marco, the boy who tormented him last year. And Marco just might "like" Tally--what's that about?

But the uneasy peace in Ava and Tally's room is quickly upended when Tally begins to suspect something is off about Ava. She has a weird notebook full of random numbers and doesn't seem to eat anything during meals. When Tally confronts Ava, Ava threatens to share an embarrassing picture of Tally with the class if Tally says anything to anyone about her suspicions. But will Tally endanger more than her pride by keeping her secret?

This is one class trip full of lessons Tally will never forget: how to stay true to yourself, how to love yourself and embrace your flaws, and how being a good friend can actually mean telling a secret you promised to keep...

Barbara Dee is the author of several middle grade novels including Maybe He Just Likes You, Everything I Know About You, Halfway Normal, and Star-Crossed. Her books have received several starred reviews and been included on many best-of lists, including the ALA Rainbow List Top Ten, the Chicago Public Library Best of the Best, and the NCSS-CBC Notable Social Studies Trade Books for Young People. Star-Crossed was also a Goodreads Choice Awards finalist. Barbara is one of the founders of the Chappaqua Children's Book Festival. She lives with her family, including a naughty cat named Luna and a sweet rescue hound dog named Ripley, in Westchester County, New York. 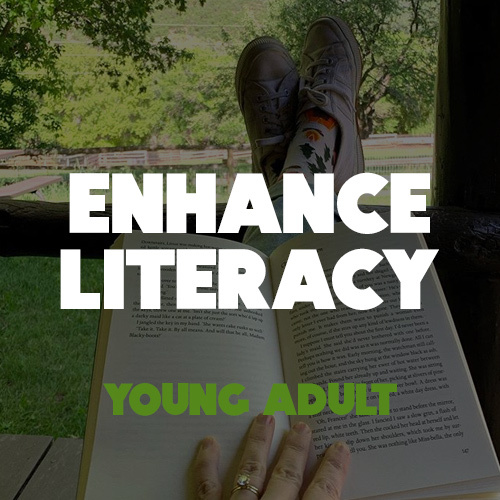