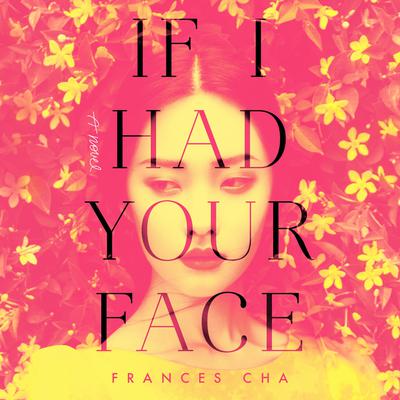 Kyuri is an achingly beautiful woman with a hard-won job at a Seoul "room salon", an exclusive underground bar where she entertains businessmen while they drink. Though she prides herself on her cold, clear-eyed approach to life, an impulsive mistake threatens her livelihood. 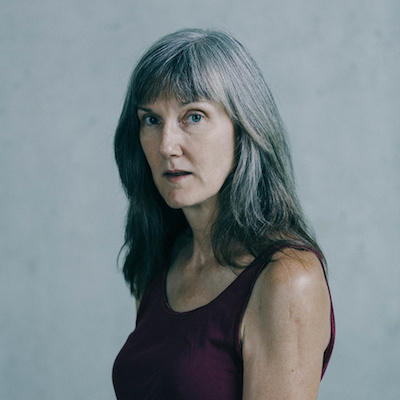 “Absolutely stunning . . . If I Had Your Face marks the entrance of a bright new voice in fiction.” 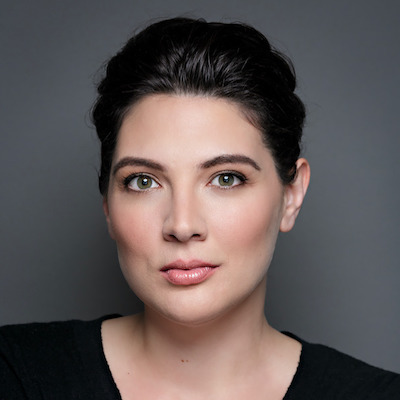 “Make way for Frances Cha, an entrancing new voice who guides us into the complexities and contradictions of modern-day Seoul, a dissonant, neon world that is ripped open to bare the same universal and human challenges that face us all. I devoured this novel in a single sitting.” 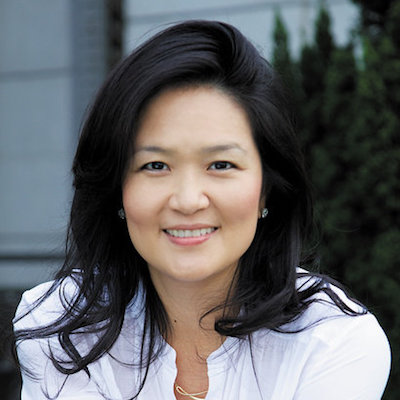 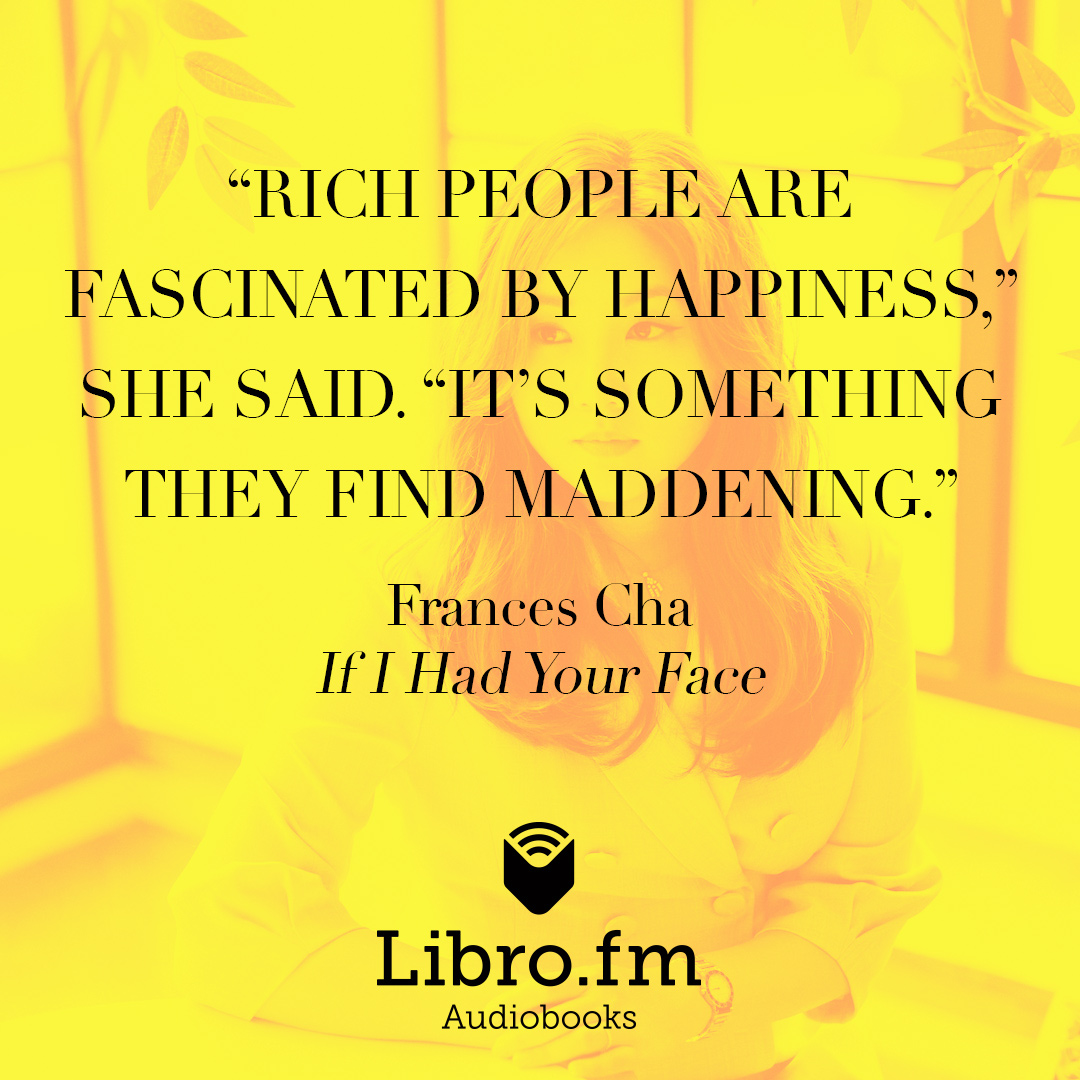 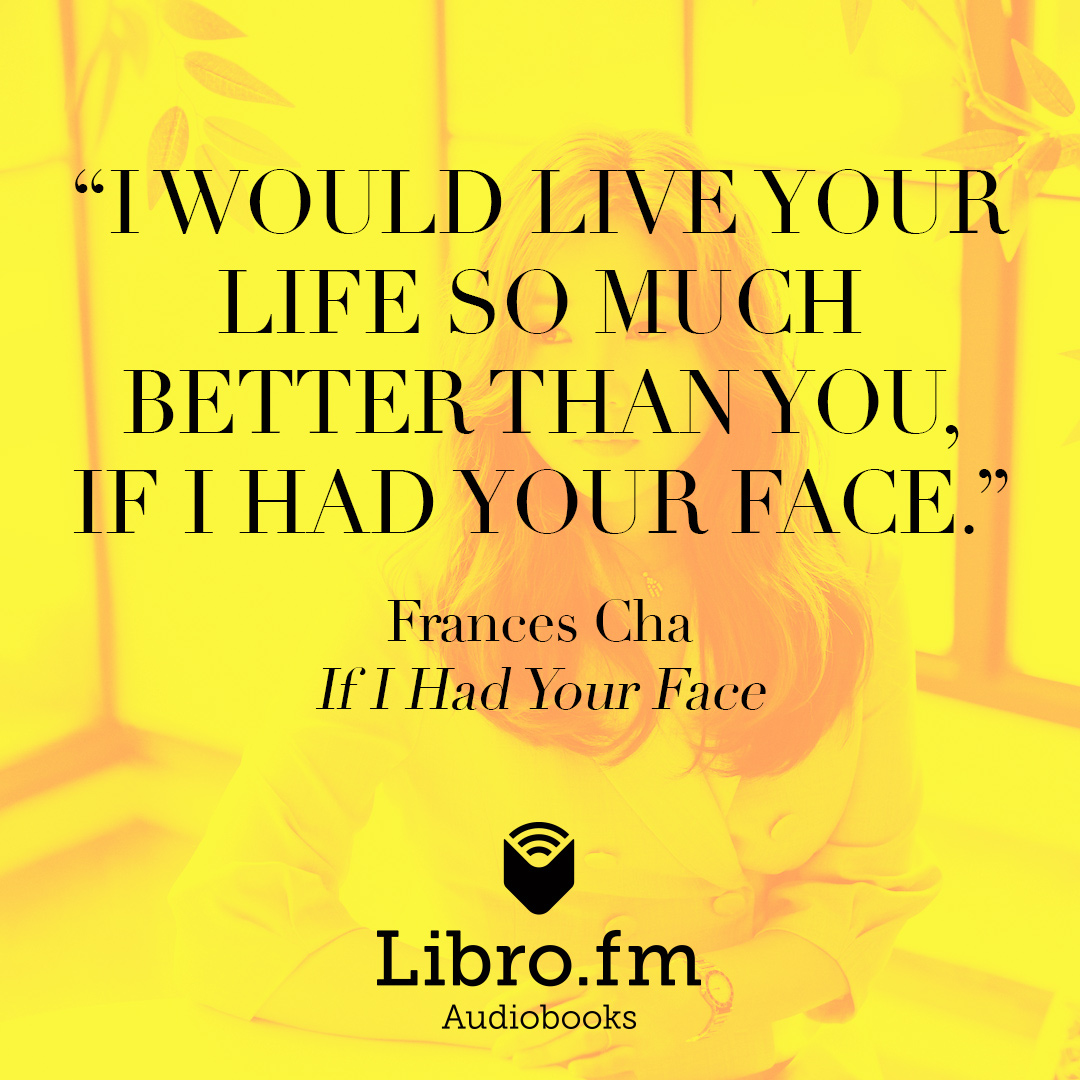 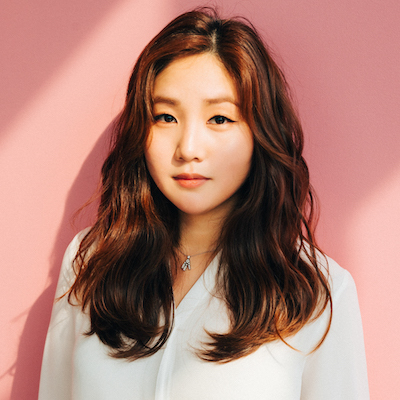 Frances Cha is a former travel and culture editor for CNN in Seoul. She grew up in the United States, Hong Kong, and South Korea. A graduate of Dartmouth College and the Columbia University MFA writing program, she has written for The Atlantic, The Believer, and the Yonhap News Agency, among others, and has lectured at Columbia University, Ewha Womans University, Seoul National University, and Yonsei University. She lives in Brooklyn.

“If I Had Your Face isn’t just a good book—it’s a book we need, badly. . . . The vivid characters at the novel’s core make for a compelling read, and in a time of such global division, hopefully a uniting one. . . . If you read one book this month, make it If I Had Your Face.”

“[A] powerful and provocative rendering of contemporary South Korean society, one that might be considered bleak if not for the women themselves, who occasionally surprise with their compassion and bravery. At heart, If I Had Your Face is a novel about female strength, spirit, resilience—and the solace that friendship can sometimes provide.”