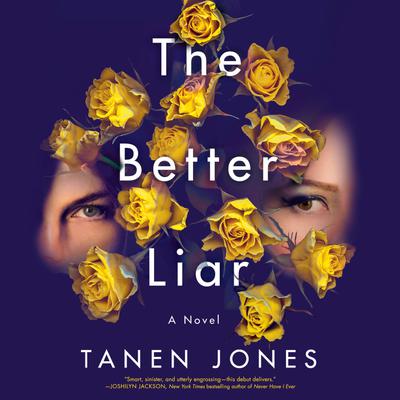 “Jones’s sensational debut has the bones of a thriller but reads like literary fiction: lean, shrewd, and gratifyingly real.”—Entertainment Weekly

When a woman conceals her sister’s death to claim their joint inheritance, her deception exposes a web of dangerous secrets in this addictive new thriller for fans of Megan Abbott, Gillian Flynn, and Paula Hawkins.

Leslie Flores has the perfect life—a loving husband, a happy newborn, and a New Mexico home straight out of a magazine. She’s been the perfect daughter, too, taking care of her ailing father in his final days. But Leslie has a dark secret—and it’s an expensive secret to keep. When she discovers she won’t receive a penny of her inheritance unless she finds her estranged sister, Robin, she sets out to track her down. Instead, upon arriving at Robin’s apartment, Leslie discovers her body.

Just as Leslie begins to panic, she meets a charismatic aspiring actress named Mary who bears a striking resemblance to Robin—and has every reason to leave her past behind. The two women make a bargain: Mary will impersonate Robin for a week in exchange for Robin’s half of the cash. Neither realizes how high the stakes will become when Mary takes a dead woman’s name.

Even as Mary begins to suspect Leslie is hiding something, and Leslie realizes the stranger living in her house has secrets of her own, Robin’s wild, troubled legacy threatens to eclipse them both. Fans of Megan Abbott, Gillian Flynn, and Paula Hawkins will relish this darkly addictive portrait of the ties that bind and the secrets we all keep from one another. 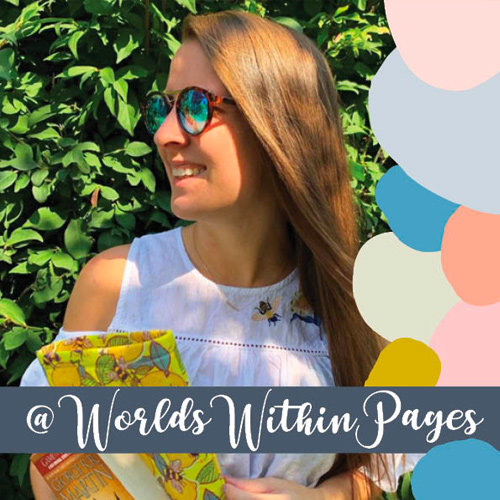