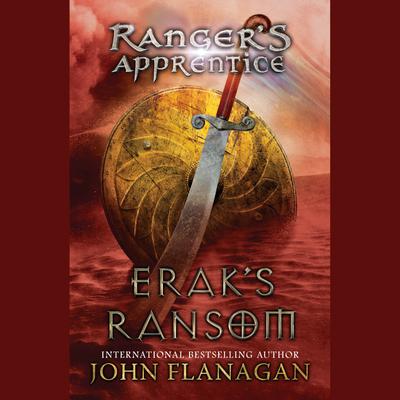 What does it mean to earn the Silver Oakleaf? So few men have done so. For Will, a mere boy, that symbol of honor has long felt out of reach. Now, in the wake of Araluen's uneasy truce with the raiding Skandians comes word that the Skandian leader has been captured by a dangerous desert tribe. The Rangers are sent to free him. But the desert is like nothing these warriors have seen before. Strangers in a strange land, they are brutalized by sandstorms, beaten by the unrelenting heat, tricked by one tribe that plays by its own rules, and surprisingly befriended by another. Like a desert mirage, nothing is as it seems. Yet one thing is constant: the bravery of the Rangers.

In this red-hot adventure, winner of the Australian Book of the Year Award for Older Children, John Flanagan raises the stakes on the series that has already sold millions of books worldwide.

Perfect for fans of J.R.R. Tolkien’s Lord of the Rings, T.H. White’s The Sword in the Stone, Christopher Paolini’s Eragon series, and George R. R. Martin’s Game of Thrones/A Song of Ice and Fire series. 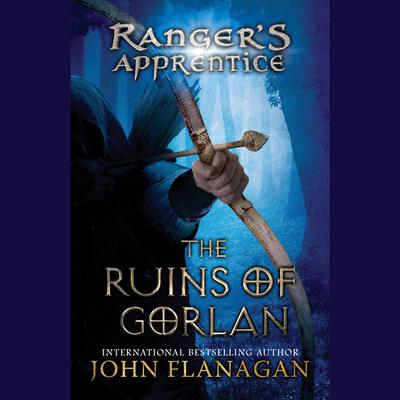 The Ruins of Gorlan
John Flanagan

The Ruins of Gorlan

They have always scared him in the past—the Rangers, with their dark cloaksand shadowy ways. The villagers believe the Rangers practice magic that makes them invisible to ordinary people. And now 15-year-old Will, always small for his age, has been chosen as... Read more » 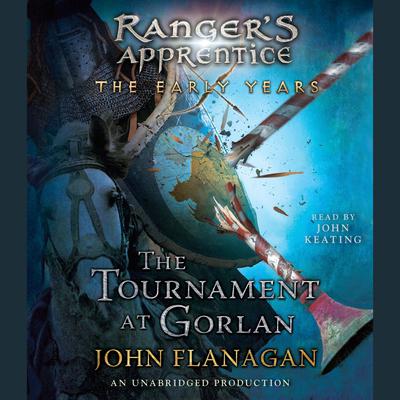 The Tournament at Gorlan
John Flanagan

The Tournament at Gorlan

From John Flanagan, author of the worldwide bestselling Ranger's Apprentice—the first in a new prequel series featuring one of our favorite Rangers, Halt!

When Halt and Crowley discover that the ambitious Morgarath has been infiltrating the Rangers in order to corrupt the Corps, the young Rangers travel north to find Prince Duncan, seeking a... Read more » 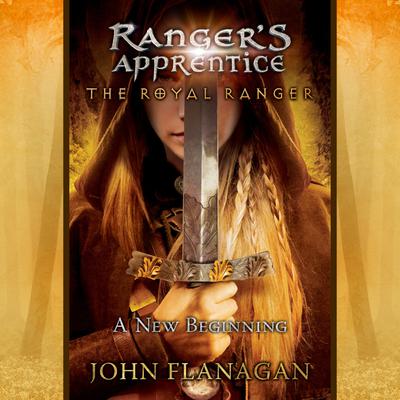 The Royal Ranger: A New Beginning

The story that brings the Ranger's Apprentice arc full-circle!

Will Treaty has come a long way from the small boy with dreams of knighthood. Life had other plans for him, and as an apprentice Ranger under Halt, he grew into a legend—the finest Ranger the kingdom has ever known. Yet Will is facing a tragic battle that has left him grim and alone.... Read more » 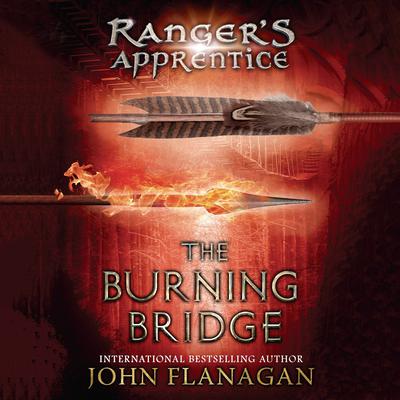 For years, the Kingdom of Araluen has prospered, with the evil lord Morgarath safely behind the impassable mountains. For years, its people have felt secure. But the scheming hand of the dark lord has not been idle. . . . On a special mission for the rangers,... Read more » 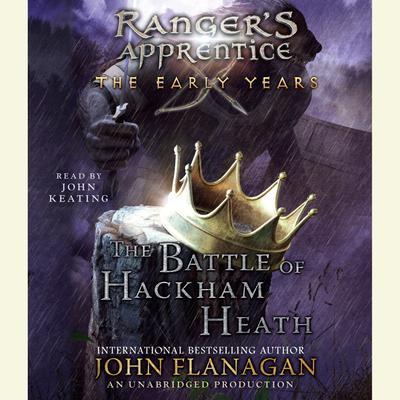 The Battle of Hackham Heath

John Flanagan, author of the bestselling Ranger's Apprentice fantasy adventure epic, delivers a second prequel to Ruins of Gorlan, the novel that started it all, with Halt and Crowley preparing for war against a near-unstoppable enemy

When the former Baron Morgarath escaped to avoid punishment for treason, an uneasy peace fell on Araluen. But... Read more » 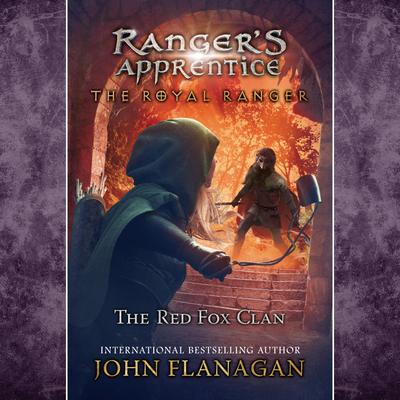 Picking up where The Royal Ranger: A New Beginning left off, this next installment continues the story arc featuring young apprentice, Maddie, and the... Read more » 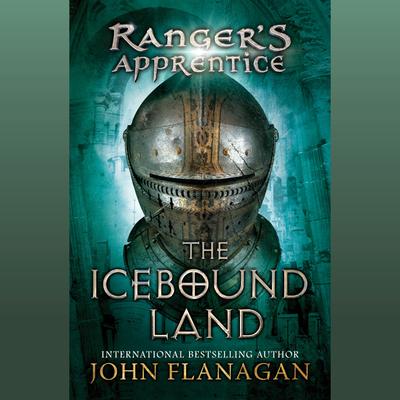 Kidnapped after the fierce battle with Lord Morgarath, Will and Evanlyn are bound for Skandia as captives aboard a fearsome wolfship. Halt has sworn to rescue Will, and he will do anything to keep his promise–even defy his King.

Expelled from the Rangers he has... Read more » 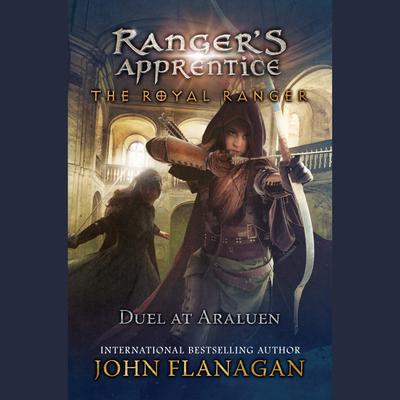 King Duncan and Princess Cassandra are trapped in the south tower of Castle Araluen and under near-constant attack from the Red Fox Clan. Sir Horace and... Read more » 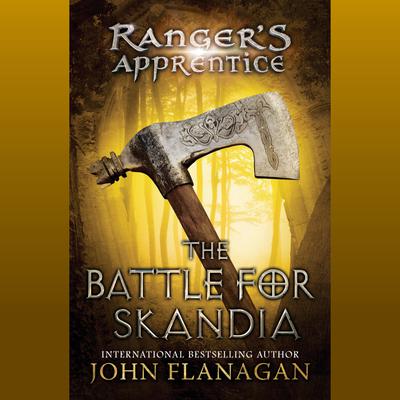 The Battle for Skandia
John Flanagan

The Battle for Skandia

Still far from their homeland after escaping slavery in the icebound land of Skandia, Will and Evanlyn's plans to return to Araluen are spoiled when Evanlyn is taken captive by a Temujai warrior. Though still weakened by the warmweed's toxic effects, Will... Read more » 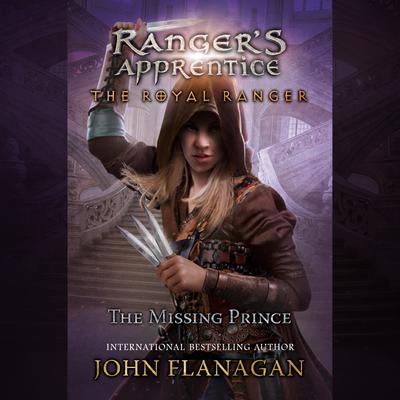 The Royal Ranger: The Missing Prince

Will Treaty and his apprentice, Maddie have been urgently summoned to Castle Araluen. When they arrive they learn a shocking truth: the Prince of... Read more » 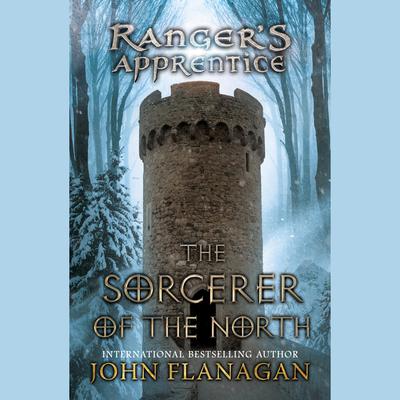 The Sorcerer of the North
John Flanagan

The Sorcerer of the North

Several years have passed since the apprentice and his master, Will and Halt, first met, and Will is finally a full-fledged Ranger with his own fief to look after. The fief seems sleepy—boring, even—until Lord Syron, master of a castle far in the north, is... Read more » 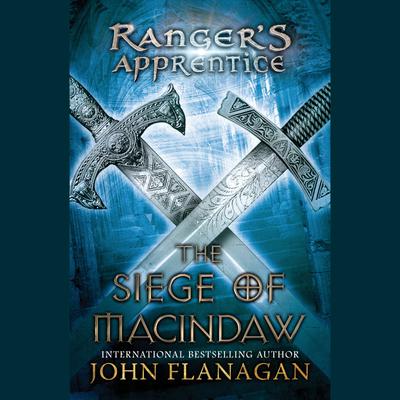 The Siege of Macindaw
John Flanagan

After years as a Ranger's apprentice, Will is now the protector of his first fief. Not long into his service, everything that can go wrong does: Keren, a renegade knight, has taken over Castle Macindaw, a strategic gateway to the North--poisoning the roya Read more »l... Learn more

What does it mean to earn the Silver Oakleaf? So few men have done so. For Will, a mere boy, that symbol of honor has long felt out of reach. Now, in the wake of Araluen's uneasy truce with the raiding Skandians comes word that the Skandian leader has been captured by a dangerous desert tribe. The Rangers are sent to free him. But the desert is... Read more » 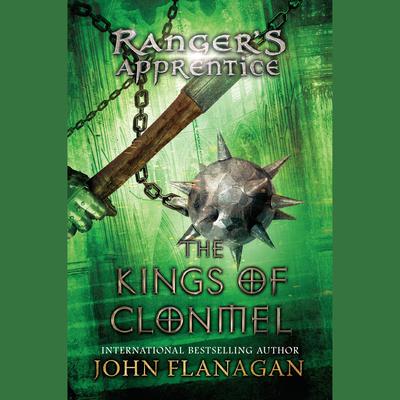 When a cult springs up in neighboring Clonmel, promising to quell the recent attacks by lawless marauders, people flock from all over to offer gold in exchange for protection. But Halt is all too familiar with this particular group, and he knows they have Read more »a... Learn more 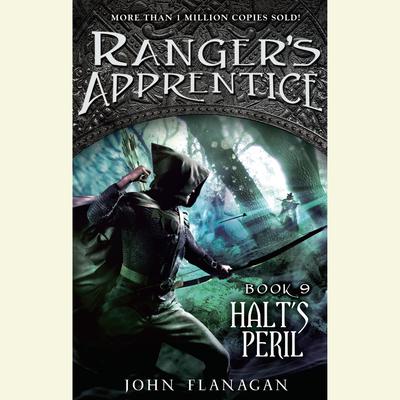 The renegade outlaw group known as the Outsiders has journeyed from kingdom to kingdom, conning the innocent out of their few valuables. Will and Halt, his mentor, are ambushed by the cult's deadly assassins when Halt is pierced by a poisoned arrow. Now Wil Read more »l... Learn more 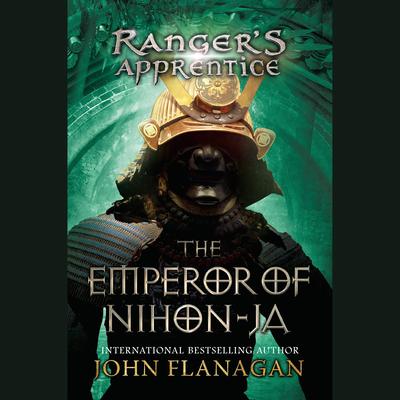 The international bestselling series with over 5 million copies sold in the U.S. alone!
When Horace travels to the exotic land of Nihon- Ja, it isn't long before he finds himself pulled into a battle that is not his - but one he knows in his heart he must wage. A kingdom teeters on the edge of chaos when the Nihon-Ja emperor, a defender of the... Read more » 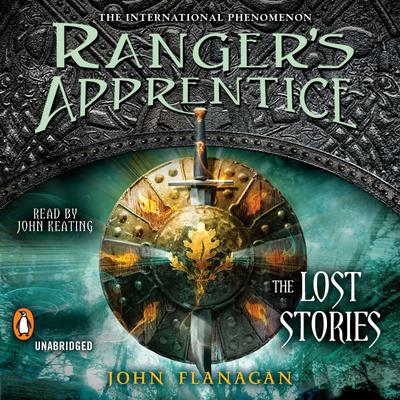 Unconfirmed accounts of a group of Araluen warriors--tales of adventure, battle, and triumph over evil--have spread for centuries throughout the known world. Most notable is a clan shrouded in mystery, phantom warriors known as the Rangers. Only now, centuries after these men and women walked the earth, do we have confirmation of their... Read more » 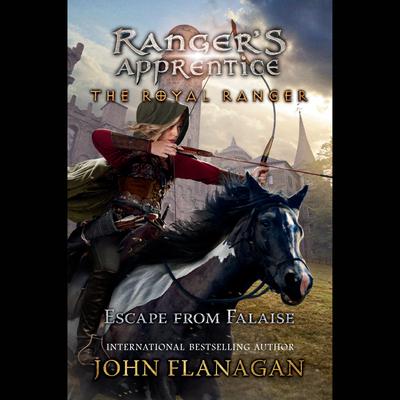 The Royal Ranger: Escape from Falaise

After their plan to rescue the prince of Gallica has gone horribly wrong, Will Treaty and his apprentice, Maddie, are being held captive at the Chateau... Read more »