Skip content
Spend $15 or more at an independent bookstore and get a free audiobook! Learn more
Abridged

Led by Wedge Antilles, the legendary pilots of Rogue Squadron prepare to risk everything in their battle against the Empire.

It is the evil heart of a battered and reeling Empire: Coruscant, the giant city-world from whose massive towers the Imperial High Command directs the war. The Rebels will invade this mighty citadel in a daring move to bring the Empire to its knees. But first Wedge Antilles and his X-wing pilots must infiltrate Coruscant to gain vital intelligence information. Capture means death, or worse—trapped in the clutches of the vicious leader known as “Iceheart,” Ysanne Isard, now Emperor in all but name.

And one of Rogue Squadron’s own is already her slave, a traitor hidden behind a mask of innocence, working to betray both colleagues and the Rebellion itself. 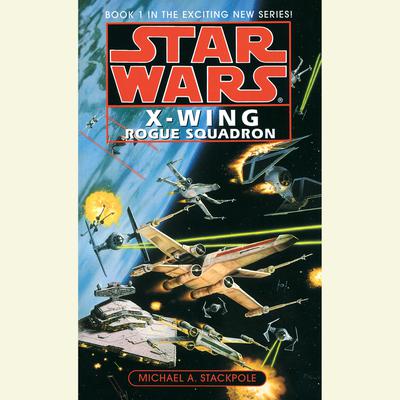 Led by Wedge Antilles, the legendary pilots of Rogue Squadron prepare to risk everything in their battle against the Empire.

Sleek, swift, and deadly, they are the X-wing fighters. And as the battle against the Empire rages across the vastness of space, the pilots risk both their lives and their machines for the cause of the Rebel Alliance. Now... Read more » 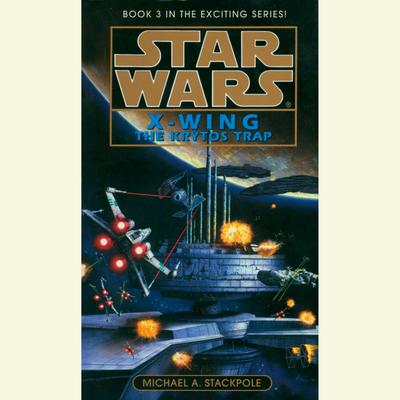 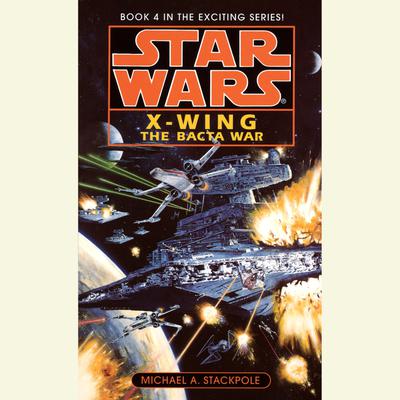 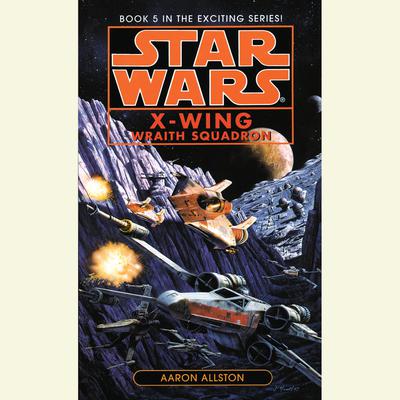 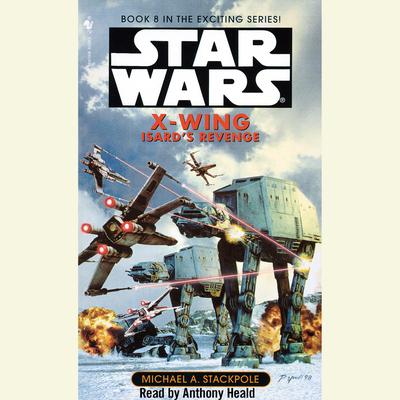