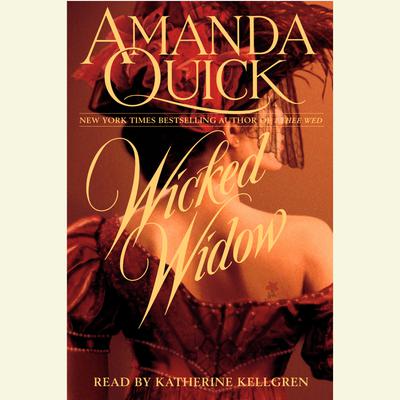 Scandal is afoot and seduction is in the air in this, Amanda Quick's sixteenth and most deliciously entertaining novel. Now the mistress of Regency-period romantic suspense brings us a notorious widow and a man of mystery as they flirt with danger, fight temptation, and fall into the snare of desire and intrigue....

Madeline Deveridge is all too aware of the whispers behind her back, the rumors that she dispatched her husband to the next world and concealed her crime. But Madeline has a far more pressing problem than being called the Wicked Widow. She fears that she and her beloved aunt are being haunted! And all the evidence points to one improbable culprit: the ghost of her late husband. Of course it is impossible, but Madeline cannot take chances. So she dares summon the only person with the power to help her uncover the truth--Artemis Hunt.

Brilliant, relentless, reclusive, Artemis has made it his business to keep much of his private life hidden. No one knows that he's the owner of the Dream Pavilions, London's favorite pleasure gardens, or that he's a master of an arcane society. Curiosity brings him out on a fog-shrouded night to meet the infamous Wicked Widow, but his amusement quickly flees when he realizes that Madeline has learned enough about his affairs to wreak havoc on his carefully ordered existence. He must secure her guarantee never to divulge his secrets to anyone, even if it means helping her track down a phantom.

As soon as the bargain is struck, Artemis and Madeline find their arrangement complicated by a searing desire, and the frightening realization that the ghost poses a very real danger. Now they must plunge into a world of intrigue and ancient mysteries, where a tantalizing passion--and a calculating killer--will not be denied.


She's known as the Wicked Widow, for rumors abound that she dispatched her husband to the next world.  But Madeline Deveridge has a more vexing problem than her scandalous reputation.  Her husband's ghost is haunting her! She must exorcise him, and turns to Artemis Hunt for aid.  Owner of the Dream Pavilions, London's favorite pleasure gardens, Artemis is no stranger to the exotic and the mysterious.  So he agrees to join Madeline in her unusual enterprise, never expecting to find himself in the thrall of true passion.  But the ghost is a real menace -- and intent on using Madeline for a deadly purpose. --> 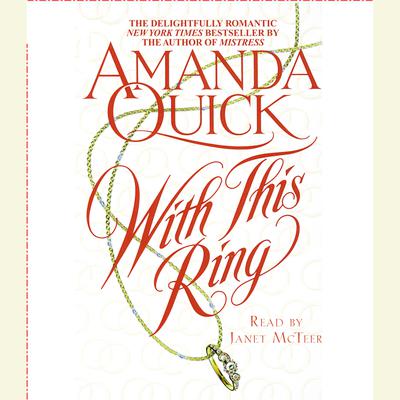 With This Ring - Abridged
Amanda Quick

With This Ring - Abridged

Leo Drake, the “Mad Monk of Monkcrest,” is notoriously eccentric and unquestionably reclusive.  But he is also a noted antiquities expert, which is why Beatrice Poole has demanded his reluctant assistance.

The freethinking authoress of “horrid novels,” Beatrice is searching for the Forbidden Rings of Aphrodite, a mythic treasure she suspects... Read more » 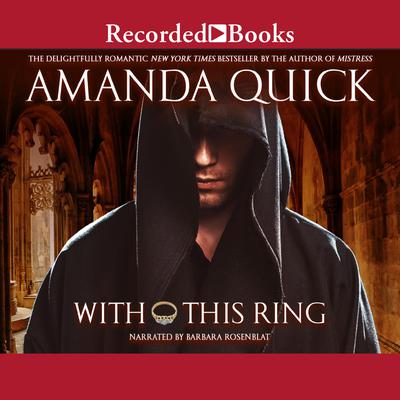 With This Ring
Amanda Quick

With 22 million of her books in print, and 12 consecutive New York Times best-sellers to her credit, Amanda Quick is a phenomenally popular author of historical romances. With This Ring, set in Regency England, sends a beautiful, headstrong woman on a perilous quest for the Forbidden Rings of Aphrodite. To recover her family’s meager fortunes,... Read more » 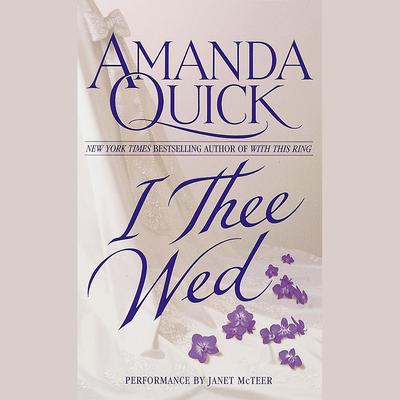 It isn't easy making a living as a lady's companion when one possesses a sharp tongue and an original mind. That's why Emma Greyson has gone through three such positions in six months. Her current post at a tiresome country house party has her bored to tears—until an extraordinary encounter with the legendary Edison Stokes leads to a secret... Read more » 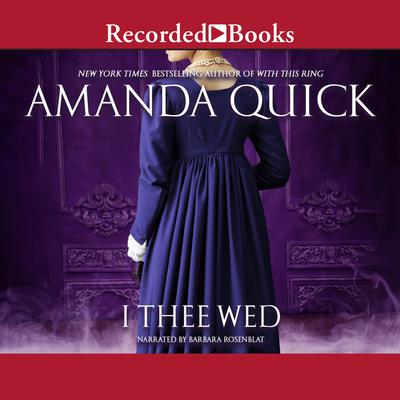 With more than 25 million copies of her books in print, Amanda Quick is one of today’s most popular authors of Regency-era romances. Her 23 New York Times best-selling novels are delightful combinations of fascinating characters, clever conversations, and fleet-footed suspense. Emma Greyson is grateful for her position as lady’s companion. The... Read more »

Scandal is afoot and seduction is in the air in this, Amanda Quick's sixteenth and most deliciously entertaining novel. Now the mistress of Regency-period romantic suspense brings us a notorious widow and a man of mystery as they flirt with danger, fight temptation, and fall into the snare of desire and intrigue....

Madeline Deveridge is all too... Read more » 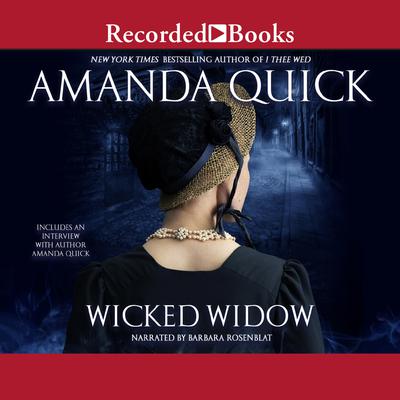 With over 25 million books in print, best-selling author Amanda Quick is a favorite of readers who relish historical romances. In her works, including Mistress, Mischief, and Affair, Amanda Quick offers delicious romantic thrillers set in the opulent world of Regency-era London. The widow Madeline Deveridge is both admired and feared by Society.... Read more » 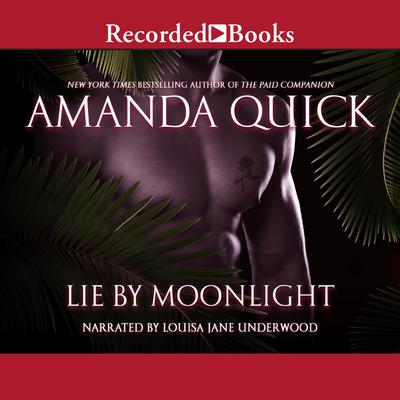 While investigating a suspicious death, private inquiry agent Ambrose Wells finds himself on the grounds of Aldwick Castle—and in the midst of utter chaos. The ramshackle castle is in flames—and a beautiful woman and four young girls are taking flight on horseback. It turns out that the strong-minded Miss Concordia Glade and her four bright... Read more »