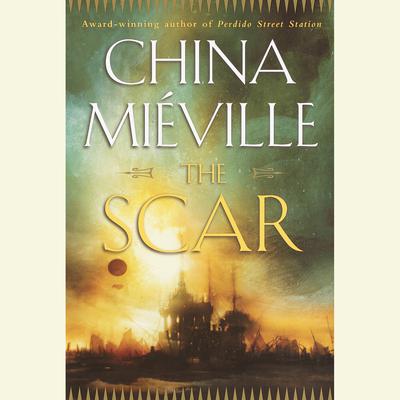 Aboard a vast seafaring vessel, a band of prisoners and slaves, their bodies remade into grotesque biological oddities, is being transported to the fledgling colony of New Crobuzon. But the journey is not theirs alone. They are joined by a handful of travelers, each with a reason for fleeing the city. Among them is Bellis Coldwine, a renowned linguist whose services as an interpreter grant her passage—and escape from horrific punishment. For she is linked to Isaac Dan der Grimnebulin, the brilliant renegade scientist who has unwittingly unleashed a nightmare upon New Crobuzon.

For Bellis, the plan is clear: live among the new frontiersmen of the colony until it is safe to return home. But when the ship is besieged by pirates on the Swollen Ocean, the senior officers are summarily executed. The surviving passengers are brought to Armada, a city constructed from the hulls of pirated ships, a floating, landless mass ruled by the bizarre duality called the Lovers. On Armada, everyone is given work, and even Remades live as equals to humans, Cactae, and Cray. Yet no one may ever leave.

Lonely and embittered in her captivity, Bellis knows that to show dissent is a death sentence. Instead, she must furtively seek information about Armada’s agenda. The answer lies in the dark, amorphous shapes that float undetected miles below the waters—terrifying entities with a singular, chilling mission. . . .

China Miéville is a writer for a new era—and The Scar is a luminous, brilliantly imagined novel that is nothing short of spectacular. 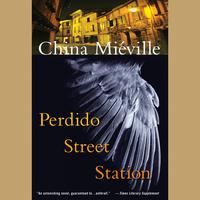 Beneath the towering bleached ribs of a dead, ancient beast lies New Crobuzon, a squalid city where humans, Re-mades, and arcane races live in perpetual fear of Parliament and its brutal militia. The air and rivers are thick with factory pollutants and the strange effluents of alchemy, and the ghettos contain a vast mix of workers, artists,... Read More » 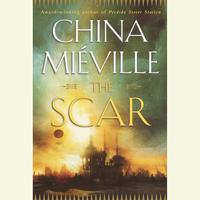 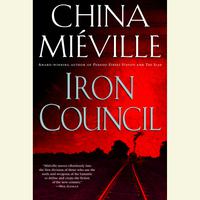 Following Perdido Street Station and The Scar, acclaimed author China Miéville returns with his hugely anticipated Del Rey hardcover debut. With a fresh and fantastical band of characters, he carries us back to the decadent squalor of New Crobuzon—this time, decades later.

It is a time of wars and revolutions, conflict and intrigue. New... Read More »