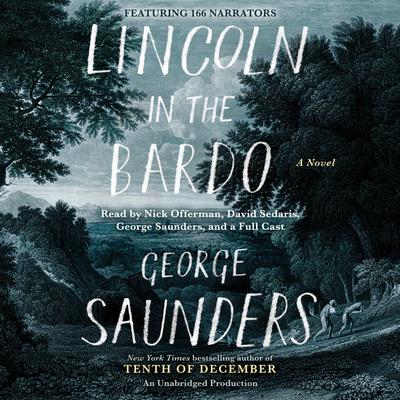 You pick the membership (1, 3, 6, or 12 months/credits), your gift recipient picks their own audiobooks, and The Book Table is supported by your purchase.

Get the print edition from The Book Table. 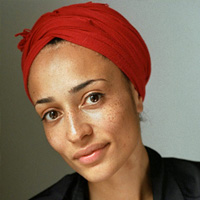 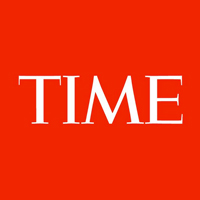 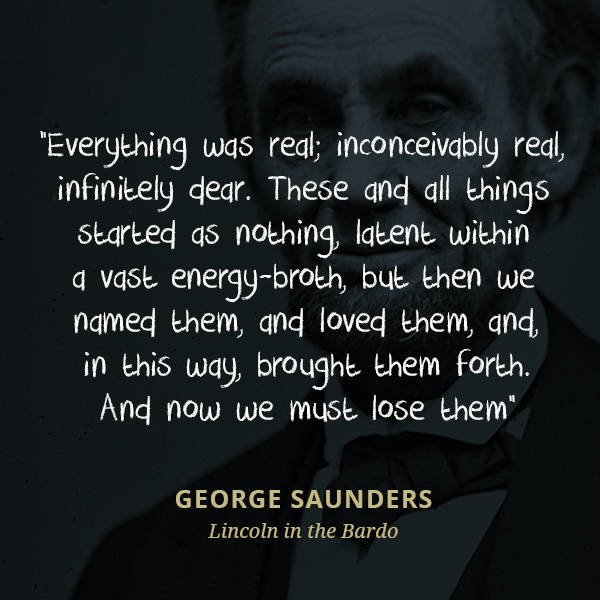 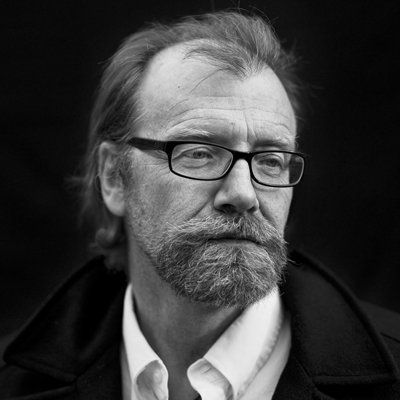 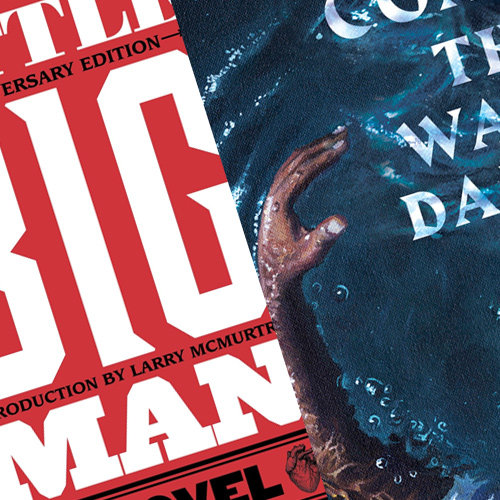 The Book Table is proud to partner with Libro.fm to give you a great audiobook experience.