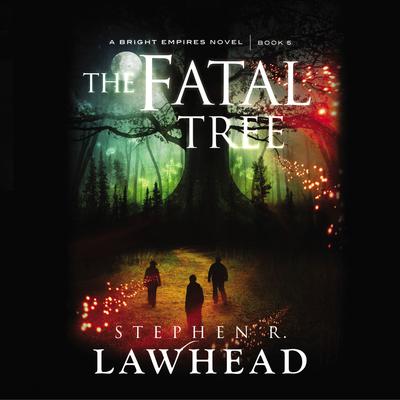 Kit stared at his fellow questors. “Is this it . . . the End of Everything?”

It started with small, seemingly insignificant wrinkles in time: A busy bridge suddenly disappears, spilling cars into the sea. A beast from another realm roams modern streets. Napoleon’s army appears in 1930s Damascus ready for battle. But that’s only the beginning as entire realities collide and collapse.

The questors are spread throughout the universe. Mina is stuck on a plain of solid ice, her only companion an angry cave lion. Tony and Gianni are monitoring the cataclysmic reversal of the cosmic expansion—but coming up short on answers. And Burleigh is languishing in a dreary underground dungeon—his only hope of survival the very man he tried to murder.

Kit and Cass are back in the Stone Age trying to reach the Spirit Well. But an enormous yew tree has grown over the portal, effectively cutting off any chance of return. Unless someone can find a solution—and fast—all Creation will be destroyed in the universal apocalypse known as The End of Everything.

In this final volume of the fantastic Bright Empires series, Stephen R. Lawhead brings this multi-stranded tale to a stunning and immensely satisfying conclusion.

“In the sweeping style of George R. R. Martin and J. R. Tolkien, Lawhead has created a diverse universe and rich cast of characters. Multiple story lines weave to form a satisfying ending to this mythological speculative series.” —Library Journal 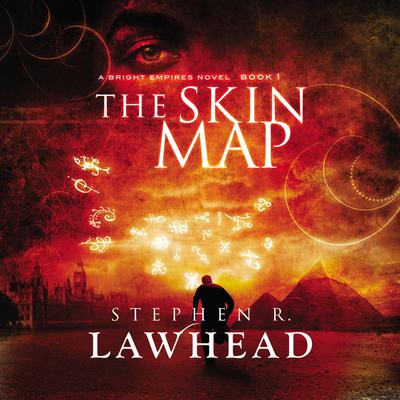 It is the ultimate quest for the ultimate treasure. Chasing a map tattooed on human skin. Across an omniverse of intersecting realities. To unravel the future of the future.

Kit Livingstone’s great-grandfather appears to him in a deserted alley during a tumultuous storm. He reveals an unbelievable story: that the ley lines throughout Britain are... Read more » 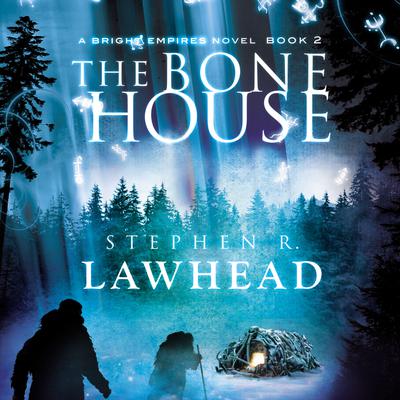 Kit Livingstone met his great-grandfather Cosimo in a rainy alley in London where he discovered the truth about alternate realities.

Now he’s on the run—and on a quest—trying to understand the impossible mission he inherited from Cosimo: to restore a map that charts the hidden dimensions of the multiverse. Survival depends on staying one step... Read more » 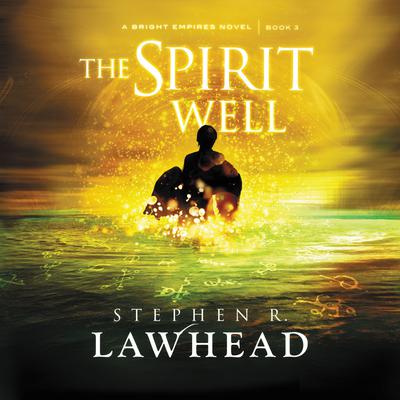 The Search for the Map—and the secret behind its cryptic code—intensifies in a quest across time, space, and multiple realities.

But what if the true treasure isn’t the map at all . . . what if the map marks something far greater? Something one world cannot contain? Those who desire to unlock that mystery are in a race to possess the secret—for... Read more » 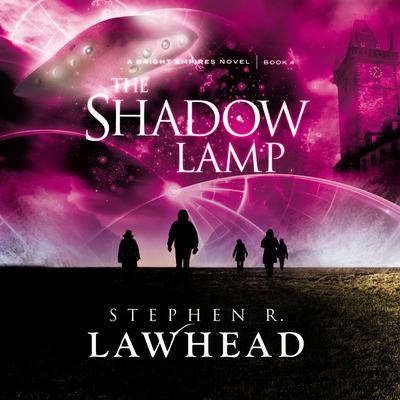 The quest for answers—and ultimate survival—hinges on finding the cosmic link between the Skin Map, the Shadow Lamp, and the Spirit Well.

The search for the map of blue symbols began in a rainy alley in London but has since expanded through space and time and includes more seekers.

Kit stared at his fellow questors. “Is this it . . . the End of Everything?”

It started with small, seemingly insignificant wrinkles in time: A busy bridge suddenly disappears, spilling cars into the sea. A beast from another realm roams modern streets. Napoleon’s army appears in 1930s Damascus ready for battle. But that’s only the beginning as... Read more »