Life with My Dad, Harold Ramis
by Violet Ramis Stiel

From the daughter of comedy legend Harold Ramis (and featuring a Foreword by Seth Rogen) comes a hilarious and heartwarming account of his life, work, and legacy.

Most of us know Harold Ramis as the writer, director, and actor who brought warmth and humor to the big screen in classics like Animal House, Caddyshack, Ghostbusters, National Lampoon's Vacation, and Groundhog Day. To his daughter, Violet, he was best known as an amazing father, confidant, and friend. In Ghostbuster's Daughter, Violet reflects on the life and legacy of her father, providing readers with an extraordinarily candid and insightful look into the man who helped shape modern American comedy.

Funny, endearing, and vulnerable, Ghostbuster's Daughter takes readers into the private life of the American comedy icon, from his humble roots in Chicago and ascension into Hollywood stardom to his personal philosophies on life, love, and filmmaking. While the book offers a comprehensive history of her father's career, Ghostbuster's Daughter also provides a profound homage to their special father-daughter relationship. Violet weaves anecdotes about her father's unique and devoted parenting style among stories of her own unconventional upbringing, creating a vivid and dynamic portrait of the man behind the movies. A distinctly offbeat memoir as well as a charming family story for the ages, Ghostbuster's Daughter is an intimate look at one of America's preeminent comedy filmmakers. 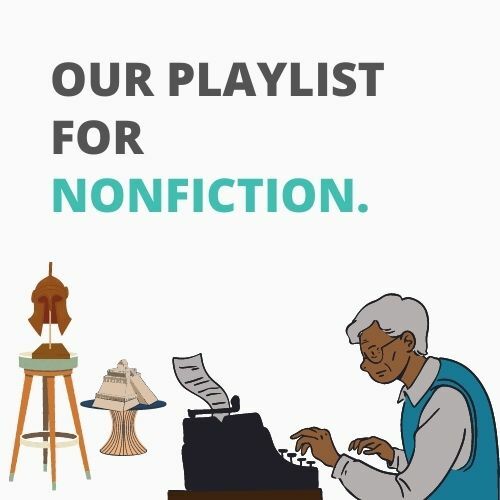 “Stiel debuts with a family memoir that offers an intimate view of her father: writer, actor, and director Harold Ramis… a work sure to satisfy fans of Ramis, Stiel renders a three-dimensional image of her father as an emblematic figure in comedy.”
—Publishers Weekly

“A lovingly remembered memoir and a frequently laugh-out-loud-funny, often tear-inducing book about a man who brought us all to tears with the sheer joy of his films.”
—Booklist

"An honest book and deeply personal.”
—The Chicago Tribune

“This book perfectly captures why so many of us love Harold Ramis and spent our lives trying to be Harold Ramis.  Violet’s intimate biography of her relationship with her father is the book I dreamed someone would write about this special man.”
—Judd Apatow

“Harold Ramis was one of the most important innovators of modern comedy, and Violet Ramis Stiel brings her father to life in such heartfelt and wonderful detail that you can practically feel him leap off every page.  This sweet and fascinating book is a must read for anybody who was ever touched by Harold’s legacy of work, genius and laughter.”
—Paul Feig

“Violet Ramis is candid about her father’s faults and missteps, as well as her own, but Ghostbuster’s Daughter is no Mommy Dearest; by writing honestly about herself and her father, Harold Ramis, she shows how he truly earned the title of 'Daddy Greatest,' despite (and sometimes because of) his flaws. You may begin this book with an appreciation for Harold Ramis’s work, but you’ll finish it with a deeper appreciation for his heart and soul.”
—Sarah Bennett, national bestselling author of F*CK FEELINGS, F*CK LOVE, and LIFE SUCKS Expand reviews