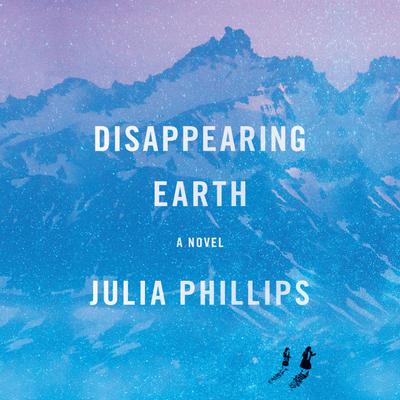 “Julia Phillips is an author to watch. She beautifully transports us to a region of the world that I had never heard of and now can’t stop thinking about. The stories of the women there—their family dynamics, their hopes and fears, the economic and cultural divide of various communities—tell a moving story about this place in a moment in time, but ultimately about the universal struggle of women living with the expectations placed on them. A remarkable debut.”

Spellbinding, moving--evoking a fascinating region on the other side of the world--this suspenseful and haunting story announces the debut of a profoundly gifted writer.

One August afternoon, on the shoreline of the Kamchatka peninsula at the northeastern edge of Russia, two girls--sisters, eight and eleven--go missing. In the ensuing weeks, then months, the police investigation turns up nothing. Echoes of the disappearance reverberate across a tightly woven community, with the fear and loss felt most deeply among its women.

Taking us through a year in Kamchatka, Disappearing Earth enters with astonishing emotional acuity the worlds of a cast of richly drawn characters, all connected by the crime: a witness, a neighbor, a detective, a mother. We are transported to vistas of rugged beauty--densely wooded forests, open expanses of tundra, soaring volcanoes, and the glassy seas that border Japan and Alaska--and into a region as complex as it is alluring, where social and ethnic tensions have long simmered, and where outsiders are often the first to be accused.

In a story as propulsive as it is emotionally engaging, and through a young writer's virtuosic feat of empathy and imagination, this powerful novel brings us to a new understanding of the intricate bonds of family and community, in a Russia unlike any we have seen before. 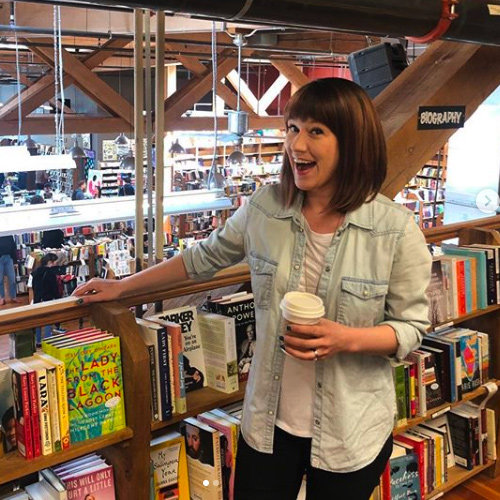