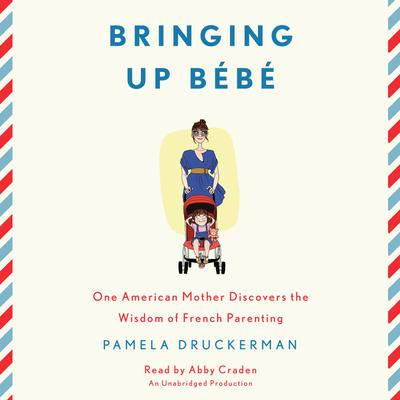 One American Mother Discovers the Wisdom of French Parenting

When American journalist Pamela Druckerman had a baby in Paris, she didn't aspire to become a "French parent." But she noticed that French children slept through the night by two or three months old. They ate braised leeks. They played by themselves while their parents sipped coffee. And yet French kids were still boisterous, curious, and creative. Why? How?

With a notebook stashed in her diaper bag, Druckerman set out to investigate—and wound up sparking a national debate on parenting. Researched over three years and written in her warm, funny voice, Bringing Up Bébé is deeply wise, charmingly told, and destined to become a classic resource for American parents.

“I’ve been a parent now for more than eight years, and—confession—I’ve never actually made it all the way through a parenting book. But I found Bringing Up Bébé to be irresistible.” 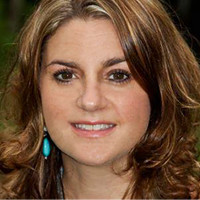 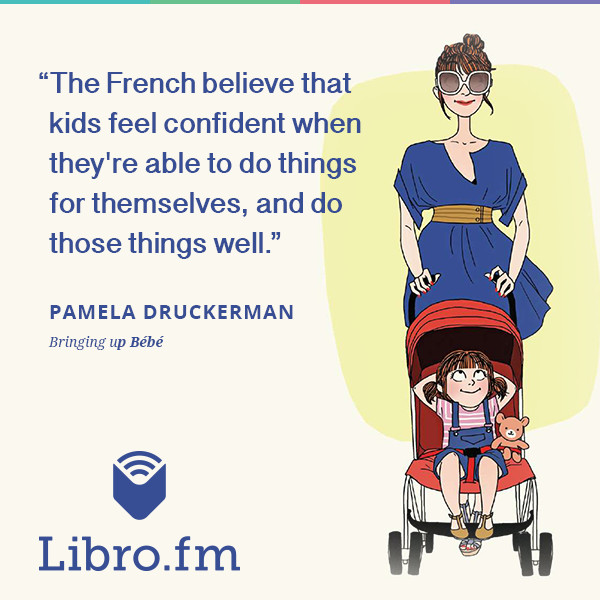 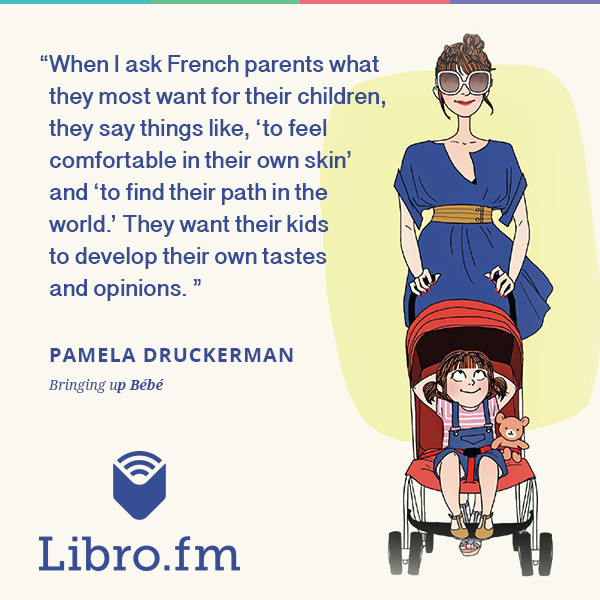 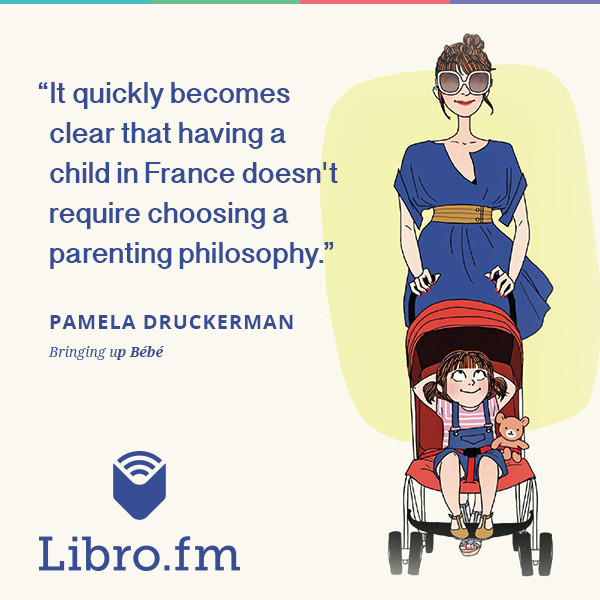 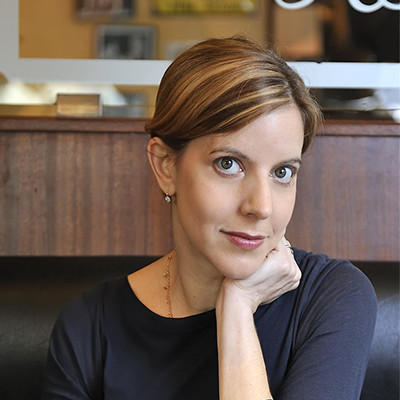 Pamela Druckerman is a contributing opinion writer for the International New York Times and a former staff reporter for The Wall Street Journal, where she covered foreign affairs. Her work has also appeared in the Washington Post and Marie Claire. She lives in Paris.

“Marvelous. . . . Like Julia Child, who translated the secrets of French cuisine, Druckerman has investigated and distilled the essentials of French child-rearing. . . . Druckerman provides fascinating details about French sleep training, feeding schedules and family rituals. But her book's real pleasures spring from her funny, self-deprecating stories. Like the principles she examines, Druckerman isn't doctrinaire.”

“On questions of how to live, the French never disappoint. . . . Maybe it all starts with childhood. That is the conclusion that readers may draw from Bringing Up Bébé.”

“Bringing Up Bébé is a must-read for parents who would like their children to eat more than white pasta and chicken fingers.”

What French Parents Do That Americans Don't
NPR

The Secret to French Parenting
The New Yorker 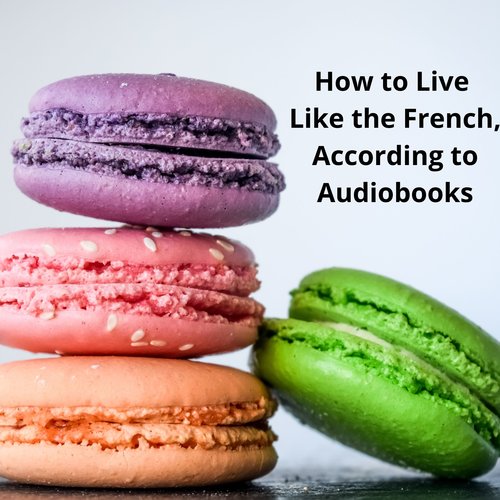