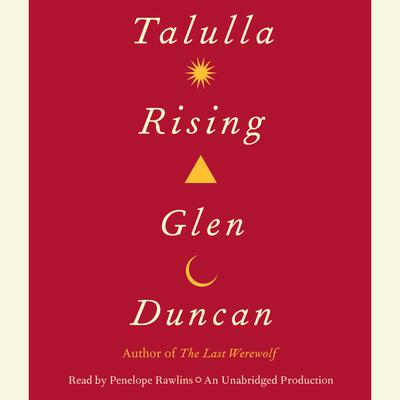 When I change I change fast. The moon drags the whatever-it-is up from the earth and it goes through me with crazy wriggling impatience . . . I’m twisted, torn, churned, throttled—then rushed through a blind chicane into ludicrous power . . . A heel settles. A last canine hurries through. A shoulder blade pops. The woman is a werewolf.

The woman is Talulla Demetriou.
She’s grieving for her werewolf lover, Jake, whose violent death has left her alone with her own sublime monstrousness. On the run, pursued by the hunters of WOCOP (World Organisation for the Control of Occult Phenomena), she must find a place to give birth to Jake’s child in secret.
The birth, under a full moon at a remote Alaska lodge, leaves Talulla ravaged, but with her infant son in her arms she believes the worst is over—until the windows crash in, and she discovers that the worst has only just begun . . .
What follows throws Talulla into a race against time to save both herself and her child as she faces down the new, psychotic leader of WOCOP, a cabal of blood-drinking religious fanatics, and (rumor has it) the oldest living vampire.
Harnessing the same audacious imagination and dark humor, the same depths of horror and sympathy, the same full-tilt narrative energy with which he crafted his acclaimed novel The Last Werewolf, Glen Duncan now gives us a heroine like no other, the definitive twenty-first-century female of the species. 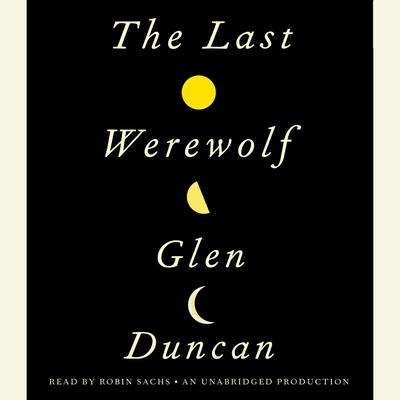 Then she opened her mouth to scream—and recognised me. It was what I’d been waiting for. She froze. She looked into my eyes. She said, “It’s you.”

Meet Jake. A bit on the elderly side (he turns 201 in March), but you’d never suspect it. Nonstop sex and exercise will do that for you—and a diet with lots of animal protein. Jake is a werewolf, and... Read more » 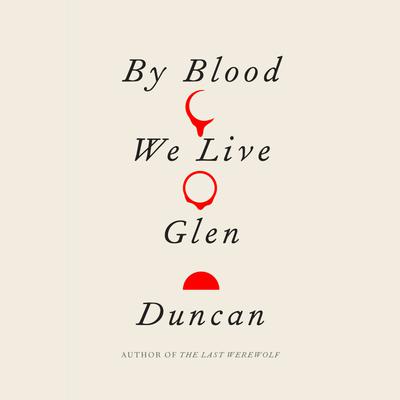 By Blood We Live
Glen Duncan

By Blood We Live

First Glen Duncan gave us his monstrously thrilling, genre-reinventing The Last Werewolf: the tale of Jake, a werewolf with a profoundly human heart, considering bringing to an end the timeless legend of his kind . . . Then Talulla Rising: Jake’s werewolf lover, mother to newborn twins, on the run from those who want her destroyed . . . And now... Read more »

When I change I change fast. The moon drags the whatever-it-is up from the earth and it goes through me with crazy wriggling impatience . . . I’m twisted, torn, churned, throttled—then rushed through a blind chicane into ludicrous power . . . A heel settles. A last canine hurries through. A shoulder blade pops. The woman is a werewolf.