The Life of a Modern Monarch
by Sally Bedell Smith

NEW YORK TIMES BESTSELLER • This “excellent, all-embracing” (The New York Times) biography of Queen Elizabeth II is a magisterial study of the woman known only from a distance—and a captivating window into her decades-long reign.

From the moment of her ascension to the throne in 1952 at the age of twenty-five, Queen Elizabeth II was the object of unparalleled scrutiny. But through the fog of glamour and gossip, how well did we really know the world’s most famous monarch? Drawing on numerous interviews and never-before-revealed documents, acclaimed biographer Sally Bedell Smith pulls back the curtain to show in intimate detail the public and private lives of Queen Elizabeth II, who led her country and Commonwealth through the wars and upheavals of the last twentieth and twenty-first centuries with unparalleled composure, intelligence, and grace.

In Elizabeth the Queen, we meet the young girl who suddenly becomes “heiress presumptive” when her uncle abdicates the throne. We meet the thirteen-year-old Lilibet as she falls in love with a young navy cadet named Philip and becomes determined to marry him, even though her parents prefer wealthier English aristocrats. We see the teenage Lilibet repairing army trucks during World War II and standing with Winston Churchill on the balcony of Buckingham Palace on V-E Day. We see the young Queen struggling to balance the demands of her job with her role as the mother of two young children.

Sally Bedell Smith brings us inside the palace doors and into the Queen’s daily routines—the “red boxes” of documents she reviewed each day, the weekly meetings she had with twelve prime ministers, her physically demanding tours abroad, and the constant scrutiny of the press—as well as her personal relationships: with her husband, Prince Philip, the love of her life; her children and their often-disastrous marriages; her grandchildren and friends.

Sally Bedell Smith is the author of  bestselling biographies of William S. Paley; Pamela Harriman; Diana, Princess of Wales; John and Jacqueline Kennedy; and Bill and Hillary Clinton. A contributing editor at Vanity Fair since 1996, she previously worked at Time and The New York Times, where she was a cultural news reporter. She is the mother of three children and lives in Washington, D.C., with her husband, Stephen G. Smith. 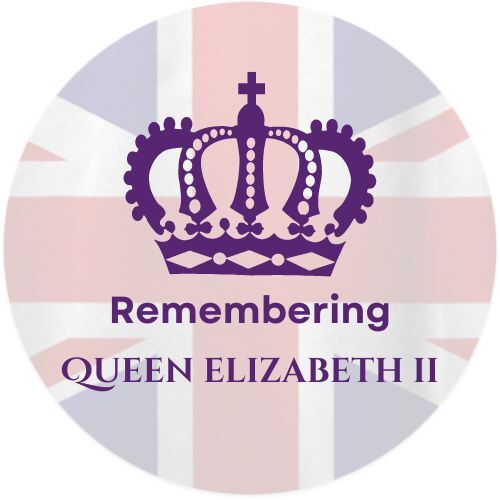 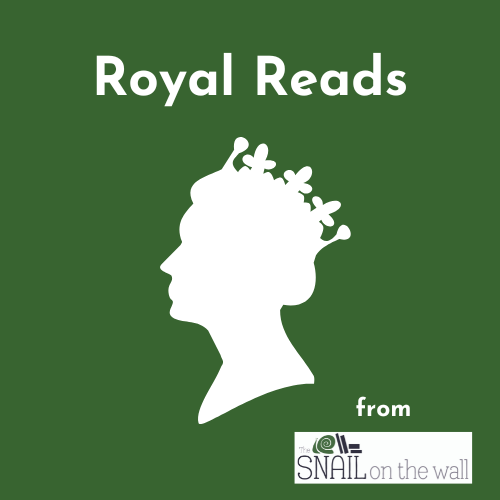 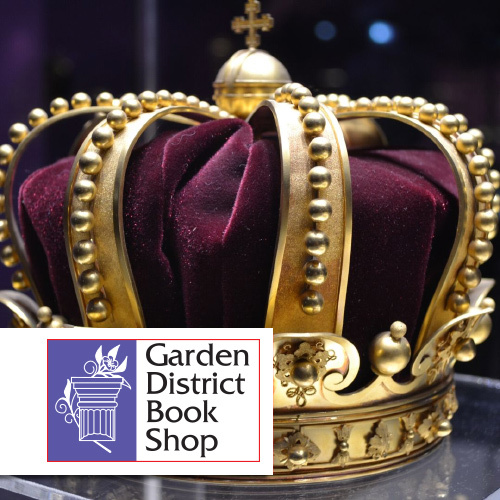 “[An] imposing, yet nimbly written, biography [that] dwarfs the field . . . a most satisfying and enjoyable read, one to be savored at length.”—Minneapolis Star Tribune

“Fascinating . . . After 60 years on the throne, the monarch of Britain is better known for her poker face than for sly wit or easy charm. Yet in biographer Sally Bedell Smith's Elizabeth the Queen, Her Majesty sparkles with both. Via interviews with a legion of royal watchers, from horse trainers to lords and ladies, Smith teases out a woman both austere and animated, duty-bound yet undeniably authentic.”—More

“Smith breaks new ground, [with the cooperation of] more than two hundred people, [including] the Queen’s relatives and friends. . . . [A] smart and satisfying book.”—Los Angeles Times

“A fresh and admiring look at Elizabeth II, a woman whose life has been chronicled in numerous books, but perhaps never with such intimacy.”—Richmond Times-Dispatch

“All the details are here for the reader to gather a comprehensive picture of a life so rarefied none of us could imagine it. . . . [Smith] brings into focus the personal side of the ordinary-extraordinary balancing act that has been not only the queen’s trademark style but also the cause for continued appreciation.”—Booklist

“She was so young, and the task was so enormous. Yet with grace and a determination to do her duty come what may—and so much has indeed come—Elizabeth II studiously made herself part of the fabric of global civilization in the most tumultuous of times. This is a terrific book about a fascinating figure.”—Jon Meacham

“A deeply researched, unvarnished, and therefore totally fascinating portrait of the transcendent icon of our age . . . Many authors have written about Elizabeth II, but none of them can match the literary style, wit, or insightful commentary of Sally Bedell Smith.”—Amanda Foreman

“In an era plagued by flawed public figures, the world’s most famous woman has graced her realm impeccably for sixty years. She does so by being both mysterious and grounded. Sally Bedell Smith, through great reporting and insightful writing, provides a revealing look inside the palace to show how the Queen balances being both modern and traditional. Our celebrity-saturated world could learn a lot from her—and from this book.”—Walter Isaacson

“This is a biography that avoids none of the difficult questions. Sally Bedell Smith asks them in a way no one else has dared.”—Nancy Milford

“Elizabeth the Queen shows the woman as well as the monarch, and helps us to understand how Elizabeth has become a key figure in the history of our times.”—Margaret MacMillan

“Elizabeth the Queen is an engaging, insightful, and altogether entertaining journey through the life and trials of the world’s most beloved monarch. By the end of Sally Bedell Smith’s winning book, I felt as if I had a new friend in Buckingham Palace.”—Tom Brokaw

“A compelling, deeply human portrait of the remarkable Elizabeth II. This is a biography not to be missed.”—Lynne Olson

“Sally Bedell Smith’s Elizabeth the Queen is a remarkable and sympathetic portrait of Queen Elizabeth II. At the same time, it provides a fascinating picture of the major modern enterprise that monarchy has become. It is a deft and very readable book.”—Michael Korda

“Sally Bedell Smith's book on Queen Elizabeth II is an enterprising, well-researched and intelligent work on a difficult subject, and deserves to be widely read.”—Paul Johnson Expand reviews