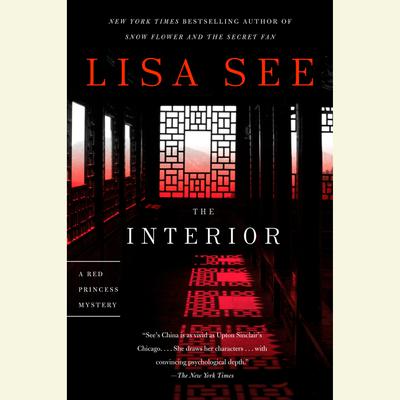 While David Stark is asked to open a law office in Beijing, his lover, detective Liu Hulan, receives an urgent message from an old friend imploring her to investigate the suspicious death of her daughter, who worked for a toy company about to be sold to David’s new client, Tartan Enterprises.

Despite David’s protests, Hulan goes undercover at the toy factory in the rural village of Da Shui, deep in the heart of China. It is a place that forces Hulan to face a past she has long been running from. Once there, rather than finding answers to the girl’s death, Hulan unearths more questions, all of which point to possible crimes committed by David’s client. Suddenly Hulan and David find themselves on opposing sides: One of them is trying to expose a company and unearth a killer, while the other is ethically bound to protect his client. As pressures mount and danger increases, Hulan and David uncover universal truths about good and evil, right and wrong–and the sometimes subtle lines that distinguish them.

Praise for The Interior

“[See] illuminates tradition and change, Western and Eastern cultural differences. . . . All this in the middle of her thriller which is also about greed, corruption, abuse of the disadvantaged, the desperation of those on the bottom of the food chain, and love.”—The Tennessean

“Sophisticated . . . graceful . . . See’s picture of contemporary China’s relationship with the United States is aptly played out through her characters.”—Los Angeles Times 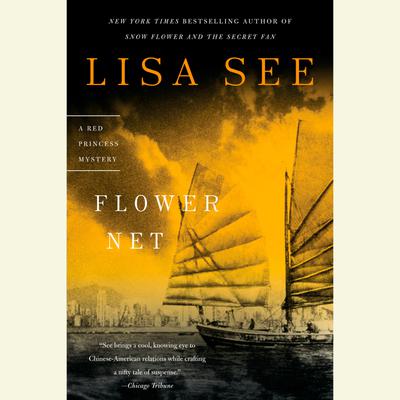 In Flower Net, Lisa See gives us a China not often seen: An extraordinary nation that is at once admirable and frightening.

Here the veil is ripped away from modern China--its venerable culture, its teeming economy, its institutionalized cruelty--and the inextricable link between China's fortunes and America's  is underscored.

While David Stark is asked to open a law office in Beijing, his lover, detective Liu Hulan, receives an urgent... Read more » 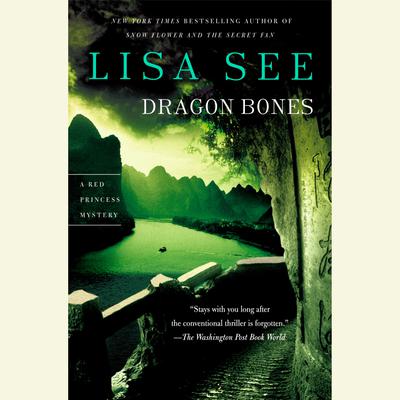 When the body of an American archaeologist is found floating in the Yangzi River, Ministry of Public Security agent Liu Hulan and her husband, American attorney David Stark, are dispatched to Site 518 to investigate. As Hulan scrutinizes this death—or is it a murder?—David, on behalf of the National Relics Bureau, tries to discover who... Read more »