"The last book that I really loved (which makes it great to me) was probably Iggie’s House... When I think about the fact that it was published in 1970 and addresses white flight, I’m enamored by Blume’s courage." –Jason Reynolds, bestselling author of Long Way Down, in The New York Times Book Review

A classic, coming of age novel from award-winning author Judy Blume about the bonds that form between children when a black family moves into an all white neighborhood.

Iggie’s House just wasn’t the same. Iggie was gone, moved to Tokyo. And there was Winnie, cracking her gum on Grove Street, where she’d always lived, with no more best friend and two weeks left of summer.

Then the Garber family moved into Iggie’s house—two boys, Glenn and Herbie, and Tina, their little sister. The Garbers were black and Grove Street was white and always had been. Winnie, a welcoming committee of one, set out to make a good impression and be a good neighbor.

But Glenn and Herbie and Tina didn’t want a “good neighbor.” They wanted a friend. And when the other white families on the block got word of it, that's when the trouble started.

Judy Blume’s books have won hundreds of awards. She is the recipient of the National Book Foundation’s Medal for Distinguished Contribution to American Letters. She lives in Key West and New York City. You can visit her at www.judyblume.com. 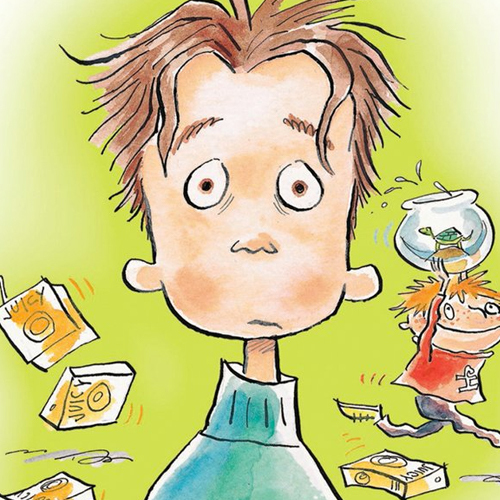 "The purpose is worthy, and the most perceptive aspect of the book is the interpretation of the reaction of the black family."--Bulletin of the Center for Children's Books. Expand reviews