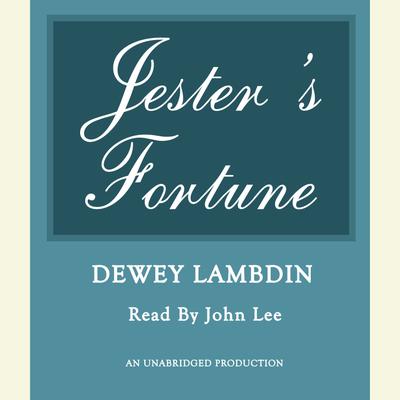 The year is 1796 and the soil of Piedmont and Tuscany runs with blood, another battle takes shape on the mysterious Adriatic Sea. Alan Lewrie and his 18-gun sloop, HMS Jester, part of a squadron of four British warships, sail into the thick of it. But with England's allies failing, Napoleon busy rearranging the world map, and their squadron stretched dangerously thin along the Croatian coast, the British squadron commander strikes a devil's bargain: enlisting the aid of Serbian pirates.