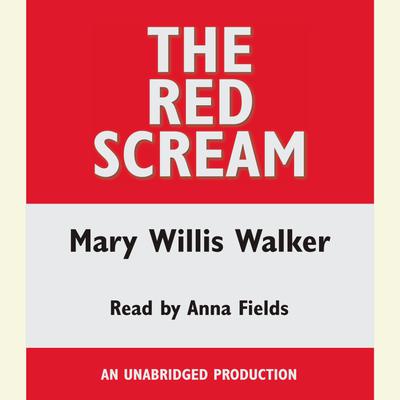 Texas-based crime reporter Molly Cates has just  published her first book, describing the  blood-curdling exploits of serial killer Louie Bronk. Now on  death row, Louie's sentence is about to be carried  out. Molly will be there as a witness, and she  wants to write about it--the final coda to Louie's  story. But suddenly, she's being strongly  discouraged by her boss at the Lone Star  Monthly and by Charlie McFarland, the millionaire  real estate developer whose first wife, Tiny, was  Bronk's most famous victim--and the only one whose  murder is a capital offense. Then Molly starts to  receive dark hints that Louie may not have killed  Tiny after all. There is another murder following  Louis's M.O.--one he could not have committed.  The veracity of Molly's book is threatened--and then  her very life. Caught between a rock and a hard  place, Molly realizes that by attempting to save  Louis she is putting her own life on the line, and  discrediting her own work. Mary Willis Walker brings  a lusty new voice to the mystery scene. Already  recognized for her first novel, she has now created  a character just cheeky and gusty enough to take  her place among the top ranks of female  protagonists such as Kinsey Millhone and Kay Scarpetta.