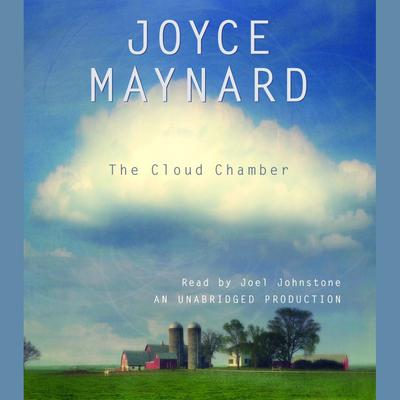 The minute the school bus carrying Nate Chance and his little sister, Junie, pulls up in front of his family’s farmhouse, Nate can tell something’s terribly wrong: Somehow his father has been wounded by a gunshot. Nate sees him stagger across the yard, then watches as the police take him away.
Then, nothing. Nobody in the family will say what happened, or where Nate’s dad has gone. At school, his best friend, Larry, won’t talk to him, and kids whisper that his dad’s a “psycho.” Back home, police keep showing up with questions for his mom; and then there’s Junie, worried that Mom will sell her beloved pony and counting on her big brother to figure out a way to reach their dad.
But the science fair is coming up, and Nate has a plan. If he can just win first prize with his amazing cloud chamber project, he’ll get to go to the state finals, near the hospital where his dad’s been locked away. And since it was his dad who taught him to love science–and the stars–it seems like maybe the magic of the cloud chamber can bring the family together again, too.
Too bad he has to work on it with the weirdest, most unpopular girl in school, Naomi, with her goofy hair and nutty idea that the two of them should be best friends. The craziest part is, she just might be right.