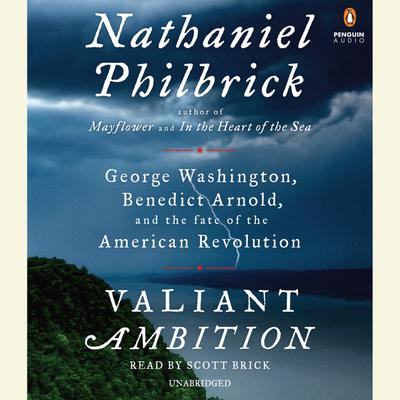 George Washington, Benedict Arnold, and the Fate of the American Revolution

“History buffs will welcome this serious and interesting salvaging of the American Revolution from the mists of legend and folklore. This book is also a reminder that the messy, often disturbing politics of our own time are not unique, that idealism conflicts with power struggles, that both war and building a nation can have destructive consequences, and that both revolutionaries and traitors can galvanize a movement. Complex, controversial, and important.”

A surprising account of the middle years of the American Revolution and the tragic relationship between George Washington and Benedict Arnold, from the New York Times bestselling author of In The Heart of the Sea, Mayflower, and In the Hurricane's Eye.

"May be one of the greatest what-if books of the age—a volume that turns one of America’s best-known narratives on its head.”—Boston Globe

In the second book of his acclaimed American Revolution series, Nathaniel Philbrick turns to the tragic relationship between George Washington and Benedict Arnold. In September 1776, the vulnerable Continental army under an unsure George Washington evacuated New York after a devastating defeat by the British army. Three weeks later, one of his favorite generals, Benedict Arnold, miraculously succeeded in postponing the British naval advance down Lake Champlain that might have lost the war. As this book ends, four years later Washington has vanquished his demons, and Arnold has fled to the enemy. America was forced at last to realize that the real threat to its liberties might not come from without but from withinComplex, controversial, and dramatic, Valiant Ambition is a portrait of a people in crisis and the war that gave birth to a nation. 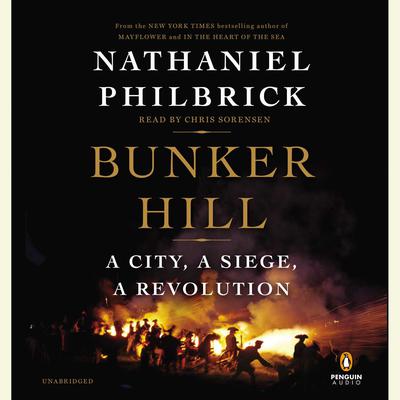 The bestselling author of In the Heart of the Sea, Mayflower, and In the Hurricane's Eye tells the story of the Boston battle that ignited the American Revolution, in this "masterpiece of narrative and perspective." (Boston Globe)

A surprising account of the middle years of the American Revolution and the tragic relationship between George Washington and Benedict Arnold, from the New York Times bestselling author of In The Heart of the Sea, Mayflower, and In the Hurricane's Eye. 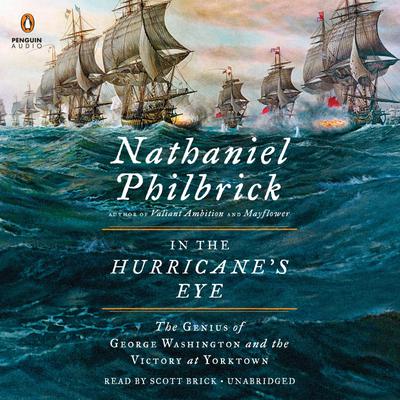 In the Hurricane's Eye
Nathaniel Philbrick

In the Hurricane's Eye

"Nathaniel Philbrick is a masterly storyteller. Here he seeks to elevate the naval battles between the French and British to a central place in the history of the American Revolution. He succeeds, marvelously."--The New York Times Book Review

The thrilling story of the year that won the Revolutionary War from the New York... Read more »