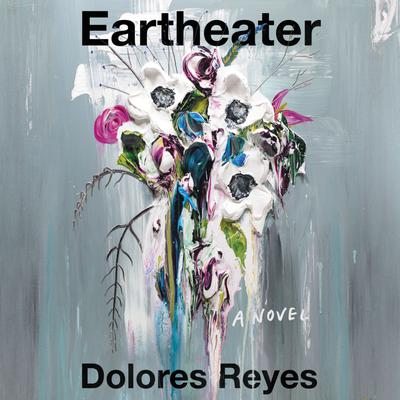 “This an example of a beautifully translated work with a gripping concept. The main character’s compulsion to eat earth felt visceral, the writing enigmatically lyrical. I couldn’t put it down, yet I had to force myself to absorb this book painfully slowly, so as to not let it pass me by.”

NAMED A "FALL 2020 MUST-READ" AND ONE OF THE "BEST BOOKS OF FALL 2020" BY TIME, VULTURE, THE BOSTON GLOBE, WIRED, COSMOPOLITAN AND MORE

Electrifying and provocative, visceral and profound, a powerful literary debut novel about a young woman whose compulsion to eat earth gives her visions of murdered and missing people—an imaginative synthesis of mystery and magical realism that explores the dark tragedies of ordinary lives.

Set in an unnamed slum in contemporary Argentina, Eartheater is the story of a young woman who finds herself drawn to eating the earth—a compulsion that gives her visions of broken and lost lives. With her first taste of dirt, she learns the horrifying truth of her mother’s death. Disturbed by what she witnesses, the woman keeps her visions to herself. But when Eartheater begins an unlikely relationship with a withdrawn police officer, word of her ability begins to spread, and soon desperate members of her community beg for her help, anxious to uncover the truth about their own loved ones.

Surreal and haunting, spare yet complex, Eartheater is a dark, emotionally resonant tale told from a feminist perspective that brilliantly explores the stories of those left behind—the women enduring the pain of uncertainty, whose lives have been shaped by violence and loss.

Gift audiobooks to anyone in the world (including yourself!) from the comfort of your home. You choose the membership (1, 3, 6, or 12 months/credits), your gift recipient picks their own audiobooks, and Beausoleil Books is supported by your purchase.

Get the print edition from Beausoleil Books.