Daughter of the Moon Goddess

“Where do I even begin with this book? The Daughter of the Moon Goddess is an enchanting, atmospheric, romantic fantasy that has captured my heart, mind, and soul. The story of Xingyin is one of sacrifice, determination, and love set in a rich world inspired by Chinese myths with fierce monsters, fiercer friends, and formidable immortals. Xingyin is the daughter of Chang'e, the goddess exiled to the moon - she will do anything to save her mother from the punishment placed upon her by the Immortal Emperor. Her quest finds her amid palace and soldier life, befriending the crown prince, the esteemed soldier of the Celestial Army, and making a name for herself through her skills in archery. This is one of the best books I have read in quite a long time!...As I closed the last few pages of this book, I left a part of myself between the lines, sitting with Xingyin in the palace on the moon, dreaming of what's to come.”

“Glimmering with lavish imagery and ethereal world-building, Daughter of the Moon Goddess is a hero's journey where love is essential to coming of age. A remarkable debut filled with monsters, magic, power, and my favorite — dragons.”

The acclaimed national and international bestseller

“An all-consuming work of literary fantasy that is breathtaking both for its beauty and its suspense."—BookPage, starred review

A captivating and romantic debut epic fantasy inspired by the legend of the Chinese moon goddess, Chang’e, in which a young woman’s quest to free her mother pits her against the most powerful immortal in the realm.

Growing up on the moon, Xingyin is accustomed to solitude, unaware that she is being hidden from the feared Celestial Emperor who exiled her mother for stealing his elixir of immortality. But when Xingyin’s magic flares and her existence is discovered, she is forced to flee her home, leaving her mother behind.

Alone, powerless, and afraid, she makes her way to the Celestial Kingdom, a land of wonder and secrets. Disguising her identity, she seizes an opportunity to learn alongside the emperor’s son, mastering archery and magic, even as passion flames between her and the prince.

To save her mother, Xingyin embarks on a perilous quest, confronting legendary creatures and vicious enemies. But when treachery looms and forbidden magic threatens the kingdom, she must challenge the ruthless Celestial Emperor for her dream—striking a dangerous bargain in which she is torn between losing all she loves or plunging the realm into chaos.

Daughter of the Moon Goddess begins an enchanting duology which weaves ancient Chinese mythology into a sweeping adventure of immortals and magic, of loss and sacrifice—where love vies with honor, dreams are fraught with betrayal, and hope emerges triumphant.

Sue Lynn Tan writes fantasy inspired by the myths and legends she fell in love with as a child. Born in Malaysia, she studied in London and France before settling in Hong Kong with her family. Her love for stories began with a gift from her father, a compilation of fairy tales from around the world, and she spent much of her childhood lost in magical realms. When not writing or reading, she enjoys exploring the hills, lakes, and temples around her home. 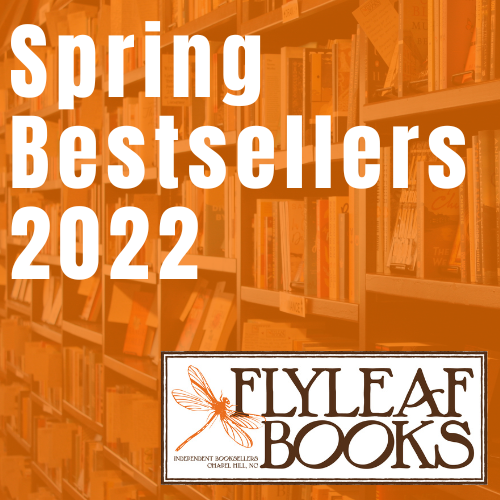