A Novel
by Olivia Dade

“A steamy fandom Romance that will melt your heart. Think Bea from One to Watch becomes romantically involved with a hot (but seemingly dull) actor from a Game of Thrones-type series. Filled with body positivity, the promotion of emotionally healthy relationships, self-respect and acceptance, and don't forget all of the juicy fanfic!”

Olivia Dade bursts onto the scene in this delightfully fun romantic comedy set in the world of fanfiction, in which a devoted fan goes on an unexpected date with her celebrity crush, who’s secretly posting fanfiction of his own.

Marcus Caster-Rupp has a secret. The world may know him as Aeneas, star of the biggest show on television, but fanfiction readers call him something else: Book!AeneasWouldNever. Marcus gets out his frustrations with the show through anonymous stories about the internet’s favorite couple, Aeneas and Lavinia. But if anyone discovered his online persona, he’d be finished in Hollywood.

April Whittier has secrets of her own. A hardcore Lavinia fan, she’s long hidden her fanfic and cosplay hobbies from her “real life”—but not anymore. When she dares to post her latest costume creation on Twitter, her plus-size take goes viral. And when Marcus asks her out to spite her internet critics, truth officially becomes stranger than fanfiction.

On their date, Marcus quickly realizes he wants more from April than a one-time publicity stunt. But when he discovers she’s Unapologetic Lavinia Stan, his closest fandom friend, he has one more huge secret to keep from her.

With love and Marcus’s career on the line, can the two of them stop hiding once and for all, or will a match made in fandom end up prematurely cancelled?

Olivia Dade grew up an undeniable nerd, prone to ignoring the world around her as she read any book she could find. Her favorites, though, were always, always romances. As an adult, she earned an M.A. in American history and worked in a variety of jobs that required the donning of actual pants: Colonial Williamsburg interpreter, high school teacher, academic tutor, and (of course) librarian. Now, however, she has finally achieved her lifelong goal of wearing pajamas all day as a hermit-like writer and enthusiastic hag. She currently lives outside Stockholm with her delightful family and their ever-burgeoning collection of books. 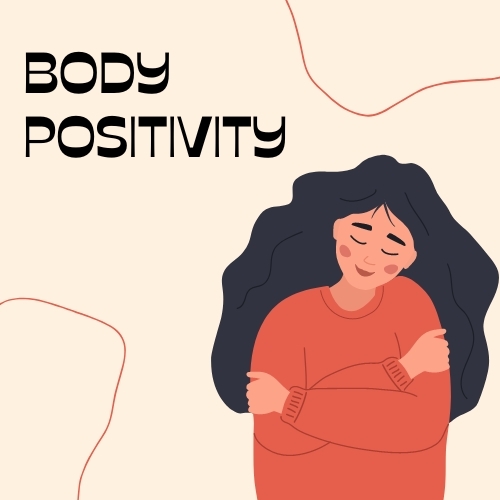 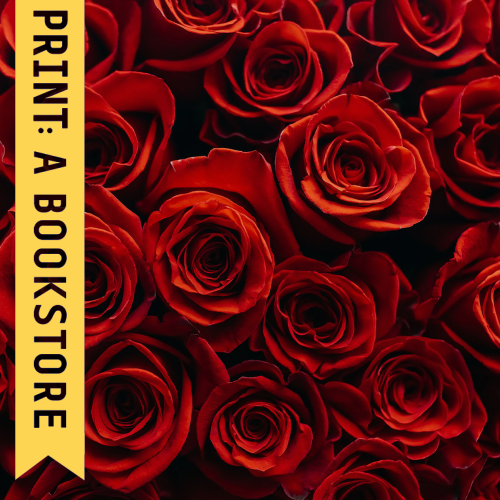