“It’s impossible to describe the experience of reading Nine Lives as anything other than edge-of-your-seat. Death truly lurks around every corner, around every page. It eats at the characters and it eats at you. Wicked fun.”

If you’re on the list, someone wants you dead.

From the New York Times bestselling author of Eight Perfect Murders comes the heart-pounding story of nine strangers who receive a cryptic list with their names on it—and then begin to die in highly unusual circumstances.

Nine strangers receive a list with their names on it in the mail. Nothing else, just a list of names on a single sheet of paper. None of the nine people know or have ever met the others on the list. They dismiss it as junk mail, a fluke—until very, very bad things begin happening to people on the list.

First, a well-liked old man is drowned on a beach in the small town of Kennewick, Maine. Then, a father is shot in the back while running through his quiet neighborhood in suburban Massachusetts. A frightening pattern is emerging, but what do these nine people have in common? Their professions range from oncology nurse to aspiring actor, and they’re located all over the country. So why are they all on the list, and who sent it?

FBI agent Jessica Winslow, who is on the list herself, is determined to find out. Could there be some dark secret that binds them all together? Or is this the work of a murderous madman? As the mysterious sender stalks these nine strangers, they find themselves constantly looking over their shoulders, wondering who will be crossed off next… 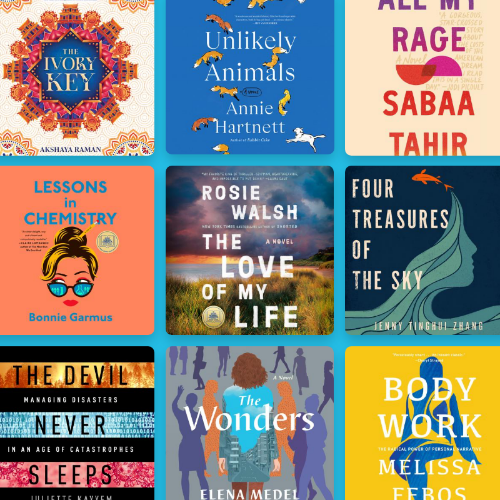