“On Zoe's 12th birthday, she is looking through the mail for happy wishes when she discovers a letter from her birth father sent from the prison he has been serving his sentence in since she was born. Emotions and questions abound: should she trust this man she has never met? What would happen if she wrote back? Is it ok to keep it a secret from her parent? All of this comes together in a fantastic debut and #1 Kids Indies Next Pick that showcases a courageous and thoughtful main character.”

“An absolutely charming and inspirational read or listen about family, growing up and second chances. Social justice issues and experiences of racism are appropriately handled with grace and realism for this age. I enjoyed spending a bit of my summer experiencing her summer adventures and mishaps. Zoe is portrayed as a bright, ambitious 12 year-old, but she makes plenty of mistakes along the way. It balanced lighter moments of Zoe’s internship at a local bakery and re-building her friendship with her next-door neighbor alongside the tougher reality of deciding what to do when she receives a letter from her incarcerated biological father that she has never met. I loved that the author thoughtfully weaves in teachable moments around the Innocence Project and the effects that incarceration has on the entire family. Would partner great with "Just Mercy" by Bryan Stephenson. ”

Plus don't miss Janae Marks's A Soft Place to Land!

Janae Marks is the author of the critically acclaimed novel From the Desk of Zoe Washington. She grew up in the New York City suburbs and now lives in Connecticut with her husband and daughter. She has an MFA in writing for children from the New School. Visit Janae online at www.janaemarks.com. 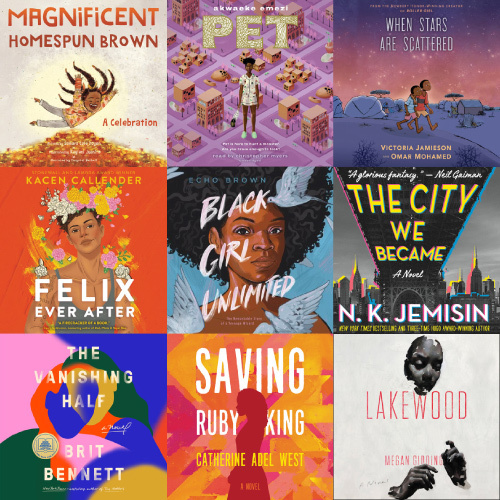 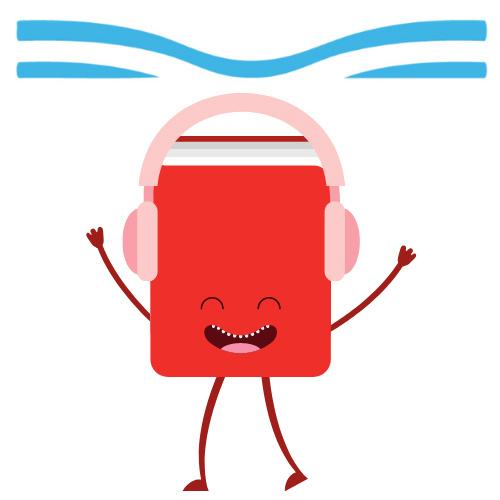