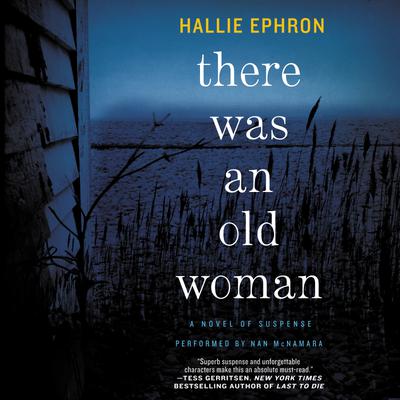 There Was an Old Woman

There Was An Old Woman by Hallie Ephron is a compelling novel of psychological suspense in which a young woman becomes entangled in a terrifying web of deception and madness involving an elderly neighbor.

When Evie Ferrante learns that her mother has been hospitalized, she finds her mother's house in chaos. Sorting through her mother's belongings, Evie discovers objects that don't quite belong there, and begins to raise questions.

Evie renews a friendship with Mina, an elderly neighbor who might know more about her mother's recent activities, but Mina is having her own set of problems: Her nephew Brian is trying to persuade her to move to a senior care community. As Evie investigates her mother's actions, a darker story of deception and madness involving Mina emerges.

In There Was an Old Woman, award-winning mystery author Hallie Ephron delivers another work of domestic noir with truly unforgettable characters that will keep you riveted.