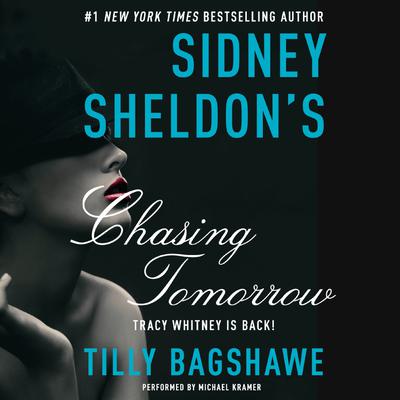 Tracy Whitney never thought she wanted to settle down. With her suave and handsome partner, Jeff Stevens, she’d been responsible for some of the world’s most astounding heists, relishing the danger and intensity of life on the wild side. But there is still one thing missing from Tracy’s perfect life: a baby.

At first “going straight” feels like a new adventure. But as the months pass and Tracy’s longed for pregnancy doesn’t happen, she finds herself yearning for the adrenaline rush of the old days.  When a mysterious and beautiful stranger enters their lives, Tracy and Jeff’s once unbreakable partnership is suddenly blown wide open. Jeff wakes one morning to find Tracy gone, vanished without a trace.

For more than a decade, a broken Jeff struggles to carry on knowing Tracy is out there somewhere. But the rest of the world believes Tracy Whitney is dead . . . until a series of murders leads a tenacious French detective to her doorstep. Eleven victims, in ten different cities, over nine years—all of the cities where Tracy pulled off some of her most brilliant capers. Someone is targeting her, manipulating a series of disturbing events and raising terrifying ghosts she thought were dead and buried.

Once again, this clever woman finds herself out on the edge, playing the odds in a desperate game of roulette. But this time, she’s got everything to lose—including the man she cannot forget.

Tomorrow has come at last. But it isn’t the future Tracy bargained for . . .